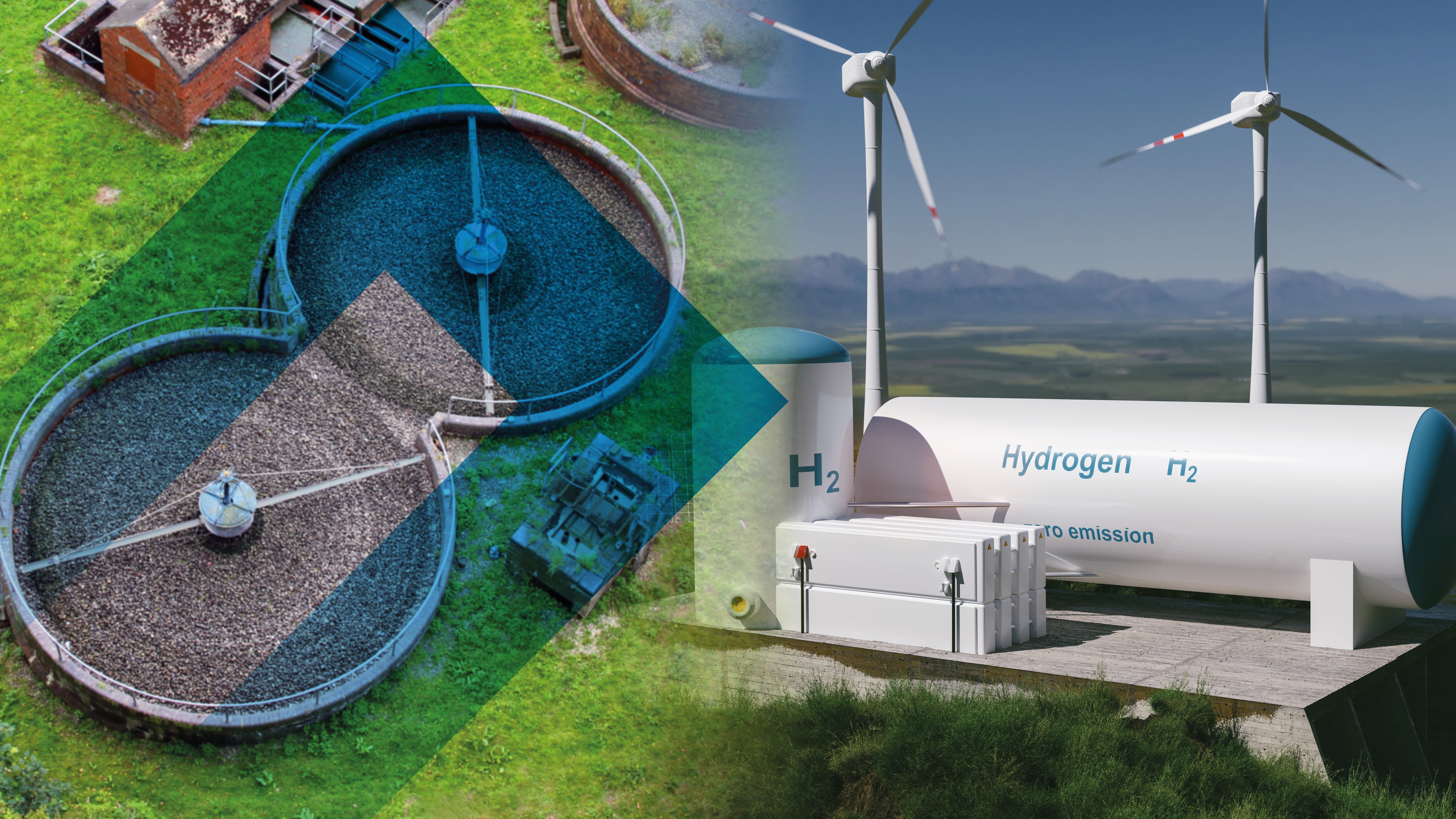 As a chartered chemical engineer, with 25 years’ experience in the energy sector and process industries, Gareth’s focus is on delivering studies and advising clients on meeting their decarbonisation requirements.

Decarbonisation of energy and industry

Gareth is a technical consultant who has specialised in concept studies and advisory work. In recent years, he has focused on energy efficiency and carbon capture in the feasibility phase and was an Energy Saving Opportunities Scheme (ESOS) Lead Assessor (to 2020). More recently he has focused on the potential for the hydrogen economy and battery charging to enable the energy transition to achieve net zero targets through decarbonisation.

Gareth has authored articles on hydrogen and has lectured on the subject at the University of Birmingham and to the Institution of Mechanical Engineers. His broad experience means that Gareth can employ a wealth of techniques and is equally effective whether using strategic thinking, or if a more detailed analytical approach is required.

He co-authored the Institution of Chemical Engineers (IChemE) guide on Energy & Resource Efficiency and has advised the Environment Agency on management of waste gas and production of hydrogen from electrolysis (green hydrogen). He is currently participating in the IChemE working group on green hydrogen.

Gareth has been a member of Costain’s Shadow Board, acting as an advisor/critical friend to senior management.

Gareth brings skills and experience that are directly relevant to our development of the Hy‑Value scheme to produce hydrogen from waste biogas. Collaborating closely with Dŵr Cymru Welsh Water, he helped develop Hy-Value  (starting from a blank piece of paper!) through an initial scouting study and subsequent feasibility study, partly funded by Innovate UK. This scheme was awarded further innovation funding by Ofwat in 2022.

Gareth also recently led work to study the future potential for aircraft fuelled by liquid hydrogen and whether acceptable turnaround times could be achieved. This broad study covered technical, economic, regulatory aspects as well as sustainability.

He has also led our feasibility studies for large-scale hydrogen production and potential to link to carbon capture and storage (CCS) schemes, including compression and transfer by pipeline and developed pilot scheme designs to trial hydrogen for fuelling rail freight.

Connect with Gareth via LinkedIn or email

Hear Gareth speak about his work with the Aerospace Technology Institute, looking at hydrogen as an aircraft fuel. This one of a kind research project aims to support the UK's net zero targets by achieving zero carbon emissions in commercial aviation.

This article provides a summary of the 10 guiding principles which form the basis of the Institution of Chemical Engineer's energy and resource efficiency guide, of which Gareth was a contributing author.