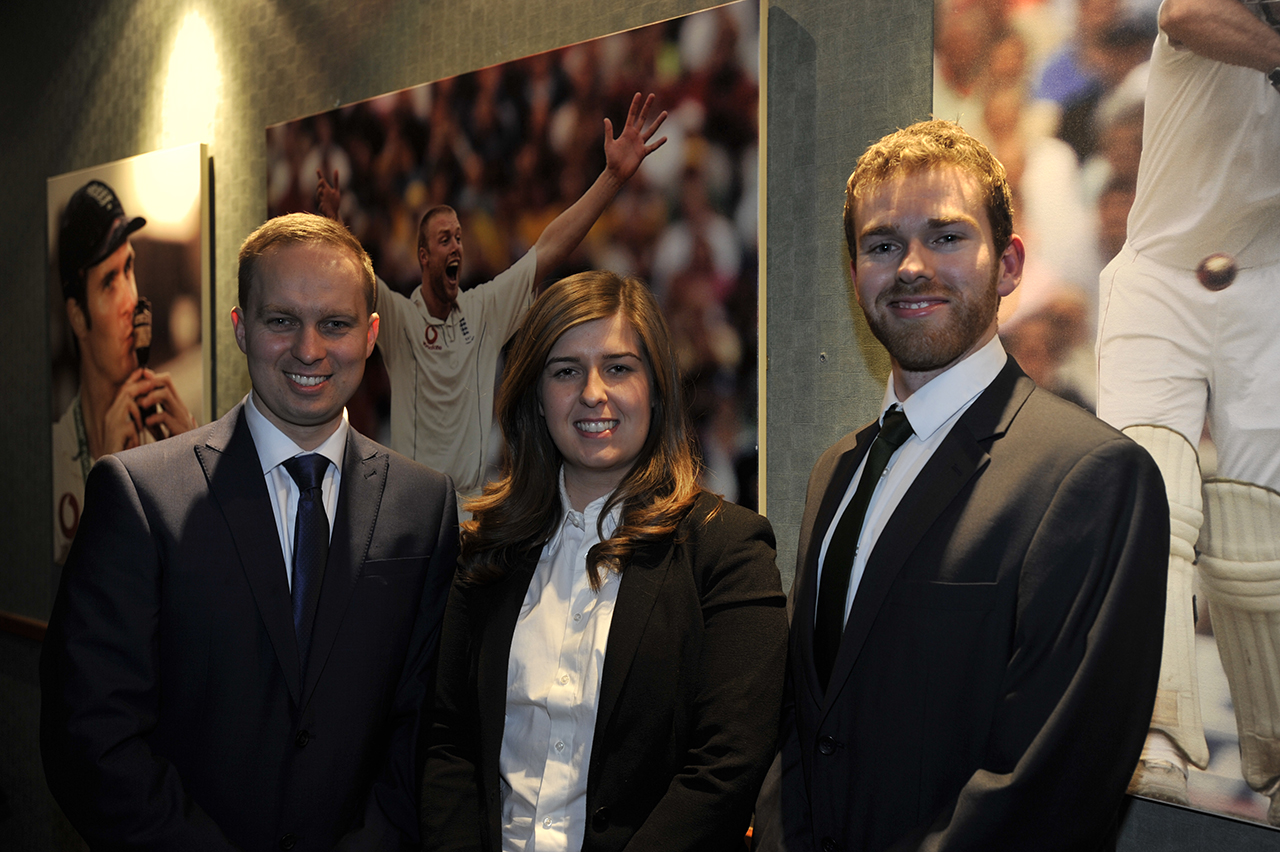 In 2015, with Costain marking a century and a half of history, the 21 Club AGM and Dinner was a very special occasion.

The event, held again at The Oval cricket ground in Kennington, south London, attracted a bumper turnout to mark the occasion, with 181 people, the largest number for 25 years, attending. The Club is open to all staff who have completed a minimum of 18 years’ service.

“We asked if members would donate £5 on top of their ticket price towards the Challenge,” said Alistair Handford, 21 Club Chairman. “Many actually gave far more than that and some people who couldn’t make it also donated. As a result, the evening raised £1,850 for the Challenge.”

The evening also saw the annual presentation of the Sir Albert Costain Memorial Awards by David Allvey. They were awarded to staff in recognition of their contribution to the Company and for getting the most out of the training opportunities presented to them.

This year, three young members of staff – James Johnston, Matthew Gardiner and Stephen Skalecki – all received certificates and cheques for £250 (although Stephen was climbing in the Himalayas and couldn’t attend). A fourth person – Rosie Timms – was highly commended and received a certificate and £100.

There was a very high standard of submissions again this year. The judges selected the winners based on their speed of learning, leadership amongst their peers, pro-activity in developing new ideas and on their achievements on site.