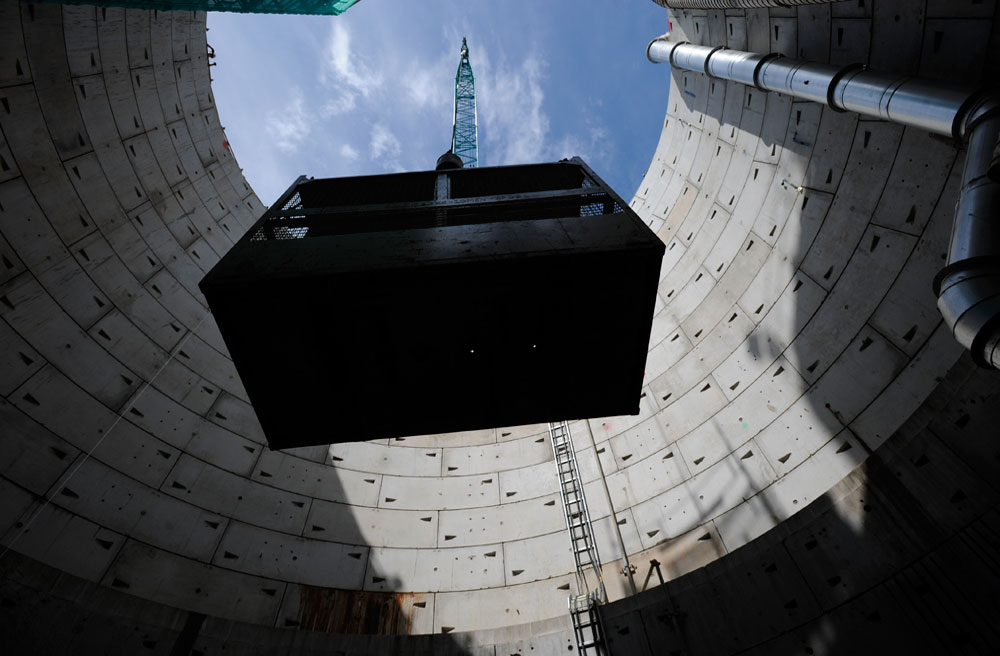 An £80million scheme, delivered by Costain, to stop more than 800 West Ham homes flooding with sewage has been completed.

The three-year project, one of the largest sewer flooding schemes Thames Water has ever carried out, includes:

"Protecting customers from the misery of sewer flooding is a top priority for us. No-one should have to put up with this truly horrible experience.

"Hundreds of homes in West Ham have been badly affected in the past and I am extremely pleased that a long-term solution is now in place to protect them.

"I would like to thank the local community for their cooperation and patience during the works."

"This scheme is very important for the borough as it will provide long-term protection from flooding during times of heavy rainfall for several hundred businesses and homes in West Ham."

The tunnelling machine was named Theodora by local schoolgirl Eileen Edusah, after her mother.