A fresh start: Costain pledges to ‘ban the box’ 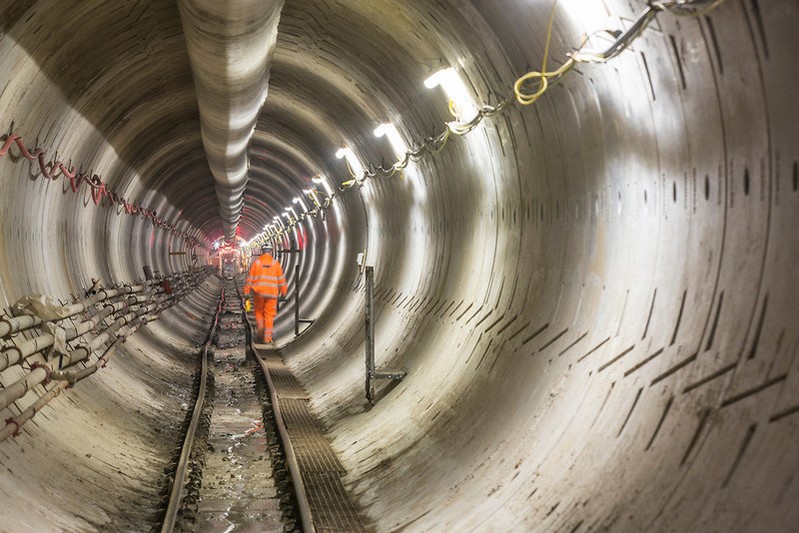 Costain has formally pledged to ‘ban the box’, supporting a Business in the Community (BITC) initiative to end discrimination against people with criminal convictions. The name of the initiative refers to removing the need for ex-offenders to declare any ‘spent’ convictions in their applications, in light of research proving that 75% of employers discriminate against ex-offenders, and 16% of employers would reject any ex-offender outright.

James York, corporate responsibility manager, said. “We have a goal, to have a workforce that is reflective of society. In the UK, there are over 10 million people with criminal records, and nearly half are still seeking employment two years after release from custody or paying their fines. Giving these people an opportunity to restart their careers reduces the rate of re-offending by up to 50%. They have something to contribute to society, and they’re being unfairly prevented from a second chance. It isn’t just our civic duty to give ex-offenders a fair chance of finding work, it makes total business sense for us and the wider UK economy.”

‘Ban the box’ is a new initiative, but it follows in an established Costain tradition of extending opportunities to ex-offenders during or after their sentence. Several Costain teams, such as at the Thames Tideway Tunnel, have found ex-offenders to be diligent and valuable colleagues. “We’re really proud of how we’re recruiting and developing ex-offenders in our team”, Jeremy Galpin, legacy lead, said. “We have five new colleagues making a new start in their lives in our team of 150 people, which puts us well ahead of our Tideway-mandated target.”

Another project in London, in a partnership with the London Community Rehabilitation Company, recruited and trained 12 ex-offenders in roles in the delivery team. Ex-offender team members are being trained either in Costain apprenticeship programmes, or other local training schemes. “Our ex-offender recruitment and retention has been a really rewarding part of my role in London”, David Smith, community relations manager, said. “Each person in our programme has a complete programme of development and training, and support with adjusting back to normal life, such as help with clothing, housing and food. My aim with this project is to have this as a business as usual route into the industry, creating and identifying a pool of untapped talent. All the people I have dealt with are amazing, they are talented, passionate about working and just want a chance in life and to not be stigmatised.”