Another Victory For Costain Boxer 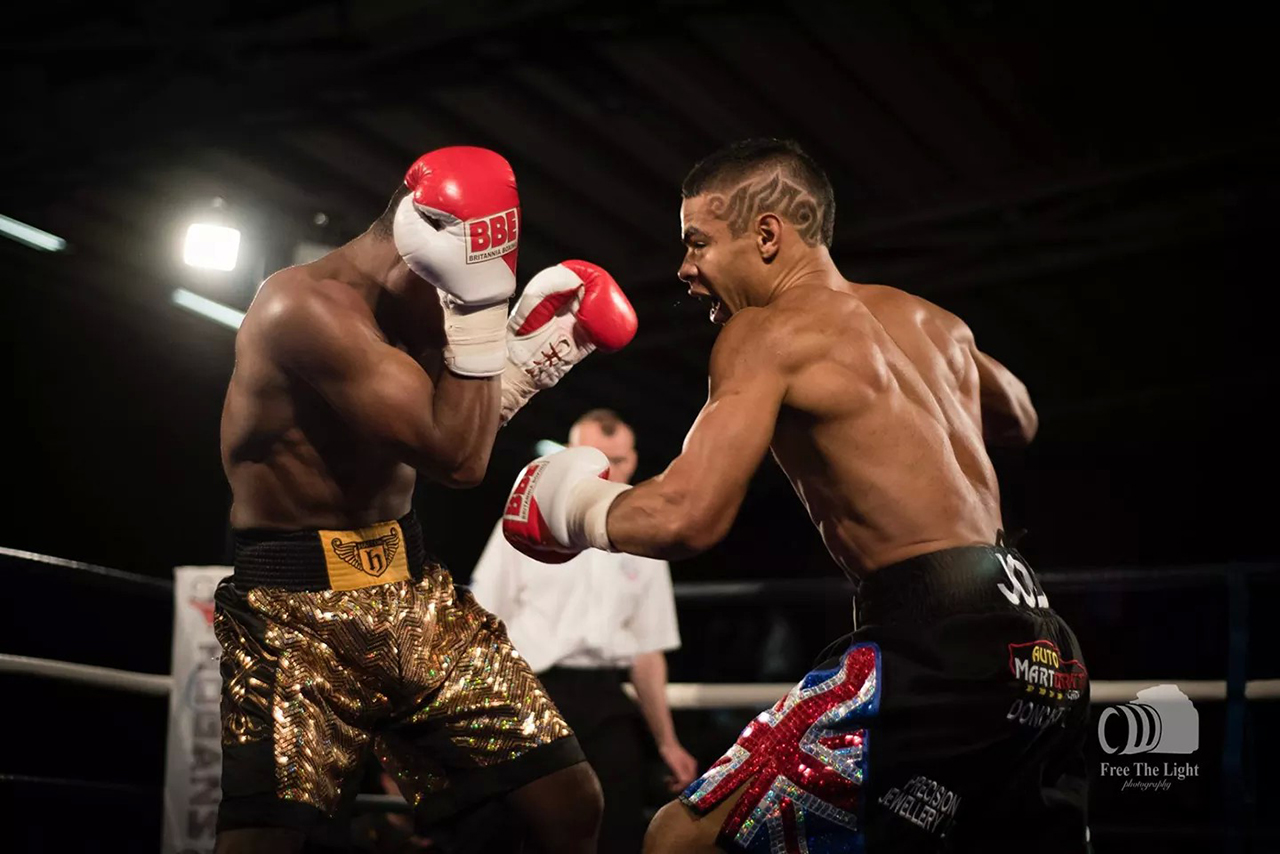 Costain’s Aston Jolly has notched up another victory as he continues his bid for light-middleweight boxing stardom, beating South Africa's Bheki Moyo in a unanimous points decision, but he had to work hard for it.

Aston, an Operations Manager at Costain’s Industrial Cooling Division based in Doncaster, won all six rounds in the contest at the Doncaster Dome winning by 60-54 points.

"I wasn’t sure what he (Moyo) was going to bring to the fight but looking back, I felt I should have been busier and more aggressive. I listened to my coach’s advice and we got through it, but you always feel like you’ve left something out there in the ring after a fight," said Aston.

Some boxers are happy boxing predominantly with either their left or rights hands, but Aston is happy boxing with both, changing his stance mid-fight using the so called switch-hit, which keeps opponents guessing.

Aston took a short break following the Moyo fight and is now back in the gym training. His next fight is on May 2nd and, depending on how that goes, he hopes to win the Central Area Title. The British Boxing Board of Control, the UK’s governing body, divides the country into eight area councils, each with a champion in their respective weight division.

Aston said: "I generally get a couple of weeks off before having to get back into the gym, but it depends on how long it is until the next fight. If it’s only a couple of months away there isn’t much of a break.”

Achieving the target weight is vital. Aston boxes at light middleweight, which is also known as junior-middleweight in the IBF or super-welterweight in the WBA and WBC. The weight class allows boxers to weigh in at no less than 147 pounds and no more than 154 pounds (66.7–69.9 kg).

“So far I have only had the day before a fight off as my weight can fluctuate. I’m now just working really hard and preparing for my next fight,” said Aston.