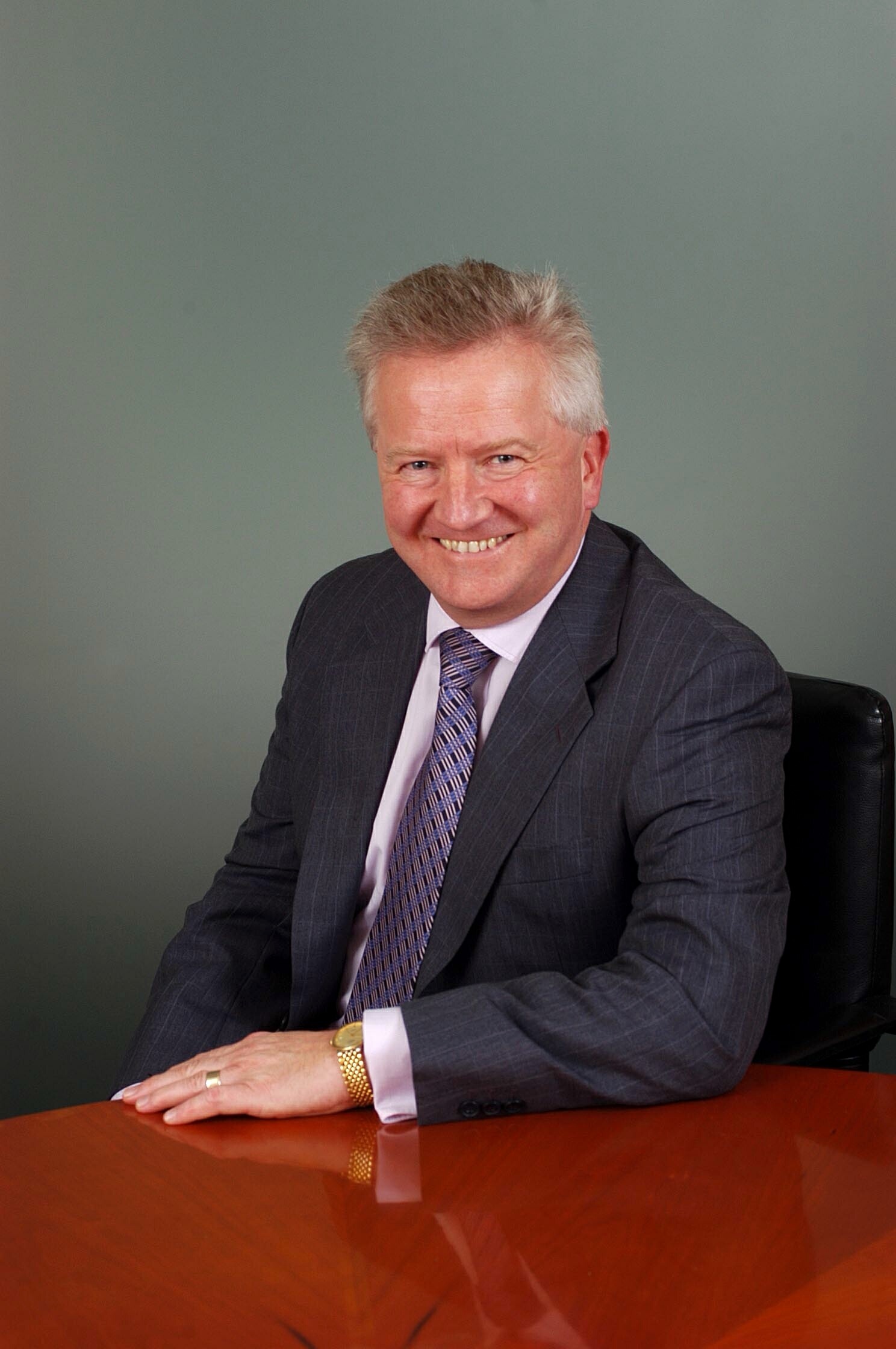 Costain, the engineering solutions provider, announces that Dr Paul Golby CBE FREng will join the Board and succeed David Allvey as Chairman with effect from the close of the Annual General Meeting on 5 May 2016. David Allvey will step down from the Board at the same time.

Paul is Chairman of NATS Holdings Limited and a Non-Executive Director of National Grid plc and was formerly Chairman of AEA Technology Group plc.

Following an early career across various managerial roles at Dunlop Holdings plc, BTR plc and Clayhithe plc, Paul spent thirteen years at E.ON UK plc (formerly PowerGen plc) including nine as Chief Executive, during which time he oversaw the transformation of the company from the smallest UK player into one of the country’s leading integrated electricity and gas businesses.

Paul graduated in Mechanical Engineering from Aston University where he was appointed Pro-Chancellor and Chair of Council in 2009. He was appointed a member of the Prime Minister's Council for Science and Technology in June 2011 and has been Chairman of the Engineering and Physical Sciences Research Council since April 2012.

“I am honoured to have been asked to join Costain as Chairman. It is a great British engineering success story with a strong heritage, outstanding brand and strong market positions. I look forward to playing a part in delivering further success as the Group accelerates its growth agenda”.

“On behalf of everyone at Costain, I would like to thank David for the substantial role he has played in guiding the Group on a profitable and successful journey during his seven years as Chairman. We wish him well for the future after he formally steps down in May.

“We are delighted that Paul will be joining Costain. He will bring significant leadership credentials, experience and knowledge to the Board at an exciting time in the Group’s development."