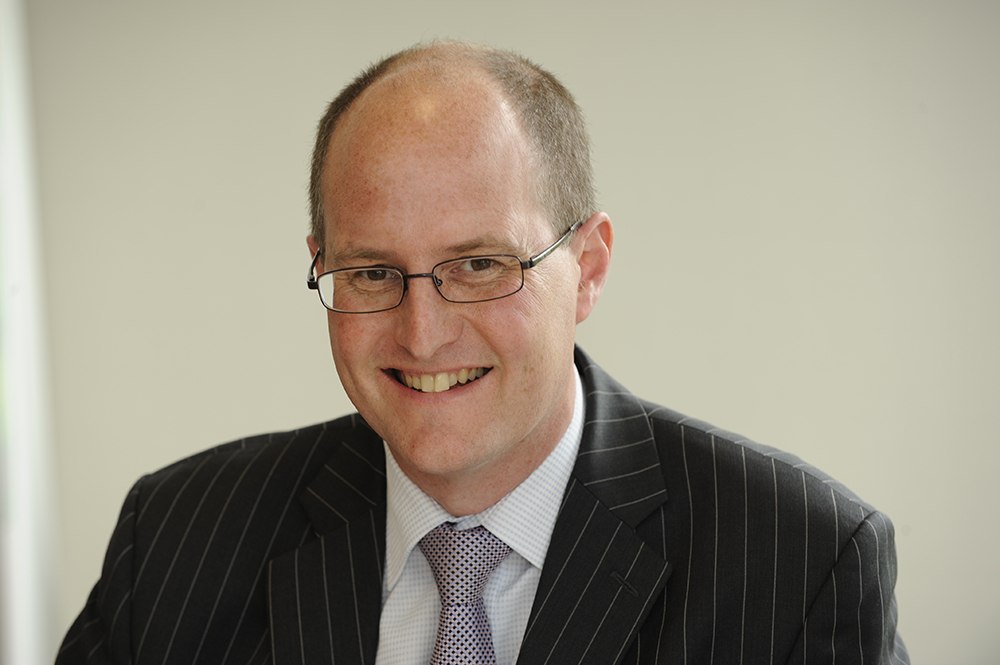 The Costain Group has appointed, from 1 January 2015, David Taylor to the Executive Board as Group Commercial Director.

Since joining the Group in 2009, David has held a number of senior commercial roles, most recently as the Natural Resources Divisional Commercial Director.  Prior to joining Costain, he acquired more than 25 years’ experience with Taylor Woodrow where he held the position of Commercial Director for its UK Operations.

David will replace Patrick Bruce who after 42 years’ service with Costain will be retiring at the end of March 2015.

During his career, Patrick has worked on many of the Group’s projects including the Ipoh railway station in Malaysia, Hong Kong International airport and St Pancras in London and in the last seven years has been the Group Commercial Director.  In that time he has played a significant role in the development of the business and has been a key driver in the commercial improvements in the Company, playing an important part in the successes achieved.

Tony Bickerstaff, Costain Group Finance Director, said: “As part of a planned succession, we are delighted to welcome David on to the Executive Board and have every confidence that he will play a significant role in the Company’s future success.

“Patrick has made an outstanding contribution to Costain and should be rightly proud of his long career in the Group.  During that time he has successfully worked on a number of high profile projects and been a role model for many.  On behalf of the Group, I would like to thank Patrick for his tremendous commitment and loyal service”.