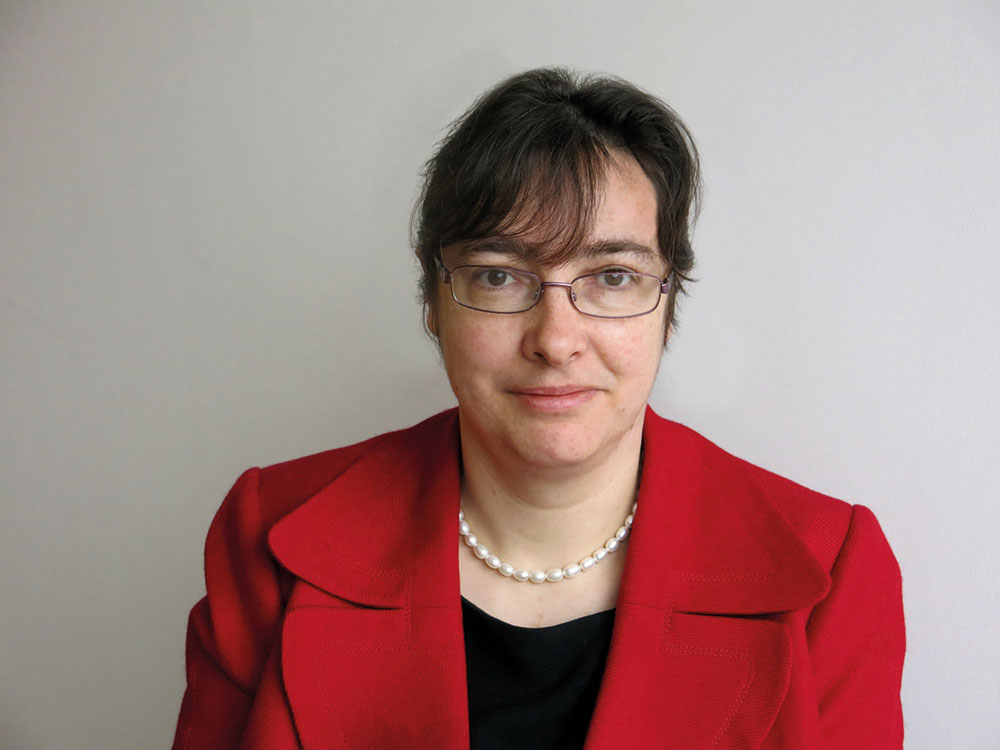 Costain is pleased to announce the appointment of Alison Wood as a Non-Executive Director with effect from 1 February 2014.  Alison will be Chair of the Remuneration Committee from 1 April 2014, replacing Mike Alexander who will retire, as previously announced, on 31 March 2014 after nearly seven years as a Board member.

Alison is the former Global Director of Strategy and Corporate Development at National Grid plc. Before that, she spent nearly 20 years in a number of strategy and leadership roles at BAE Systems plc including Group Strategic Development Director.

"On behalf of the Board, I would like to thank Mike for his support and contribution over the last seven years.  We wish him well for the future.

"We are delighted that Alison is joining the Board.  She will bring an additional perspective to our deliberations as we continue to build on our position as one of the UK's leading engineering solutions providers."