Boardroom Hikers Go Back To The 'Roots' 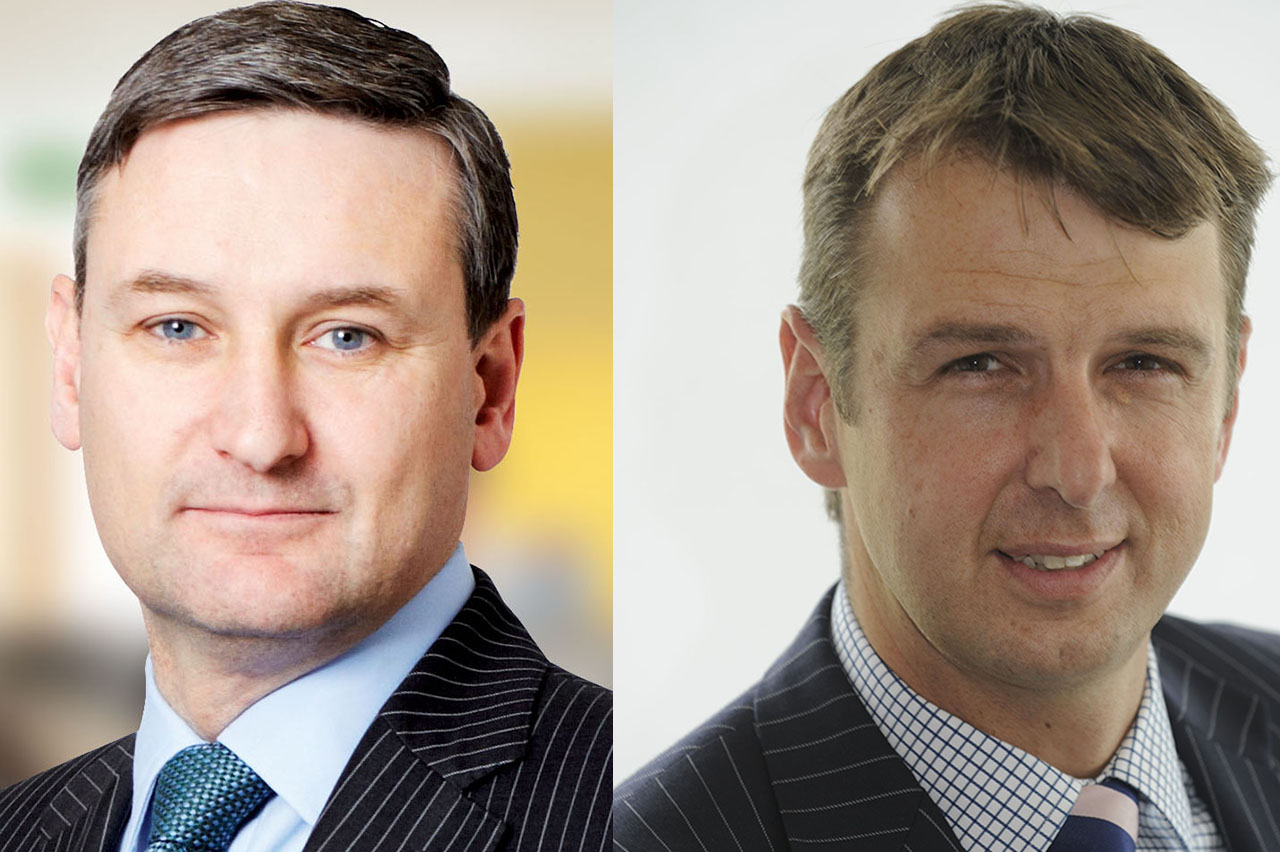 Directors Tony Bickerstaff and Alex Vaughan are going back to where the Costain name originated to take on a 150km trek around the Isle of Man for the 150 Challenge*.

Tony, Group Finance Director, and Alex, Costain’s Managing Director for Natural Resources, are attempting the ‘Raad ny Foillan’, or Way of the Gull, a coastal footpath around the island.

The topography of the walk varies greatly with shingle beaches in the north, to 600ft hills and cliffs above the Sloc (Stacks) in the west. The aim is to complete the trek, which was created to mark the Island's "Heritage Year" celebrations in 1986, in just four days.

Costain was founded in 1865 when Richard Costain and his future brother-in-law, Richard Kneen, left the Isle of Man and moved to Liverpool. It therefore seemed fitting, with Costain celebrating its 150 year anniversary, to go back there.

“What better way to celebrate 150 years of Costain than to go back to where the Costain name and family originated,” said Tony.

Tony and Alex will set off from Douglas, the capital of the Isle of Man, on September 24th and follow the coastline south to Port St Mary, up through Peel, north to Jurby, before heading east to Ramsay, Laxey and finally arriving back in Douglas on September 27th.

The aim is to cover between 22 to 30 miles a day, but due to the coastal location of the walk, they need to reach their evening accommodation during daylight hours.

“The plan is to start walking each day at 7.30am and to make the most of the daylight walking, but what we really need is some nice weather as it’s pretty unpredictable,” said Alex.

As the Isle of Man is located in the Irish Sea, the weather is notorious for being changeable. Conditions in the north of the island often vary wildly with that in the south, with the north generally drier and the south noted for its wind.

Being a Scout Leader, Alex knows how important it is to ‘Be Prepared’, and although he’s familiar with hiking, climbing and blisters, he’s been putting in some extra training.

“I’ve been walking up steep hills to try and get my feet in good condition to hopefully prevent blisters, but you never know. We’ve deliberately made the walk challenging by pushing to complete it in four days. Some of the areas are very isolated but the views and scenery should be fantastic,” said Alex.

To support Tony and Alex, please visit their Just Giving pages at: