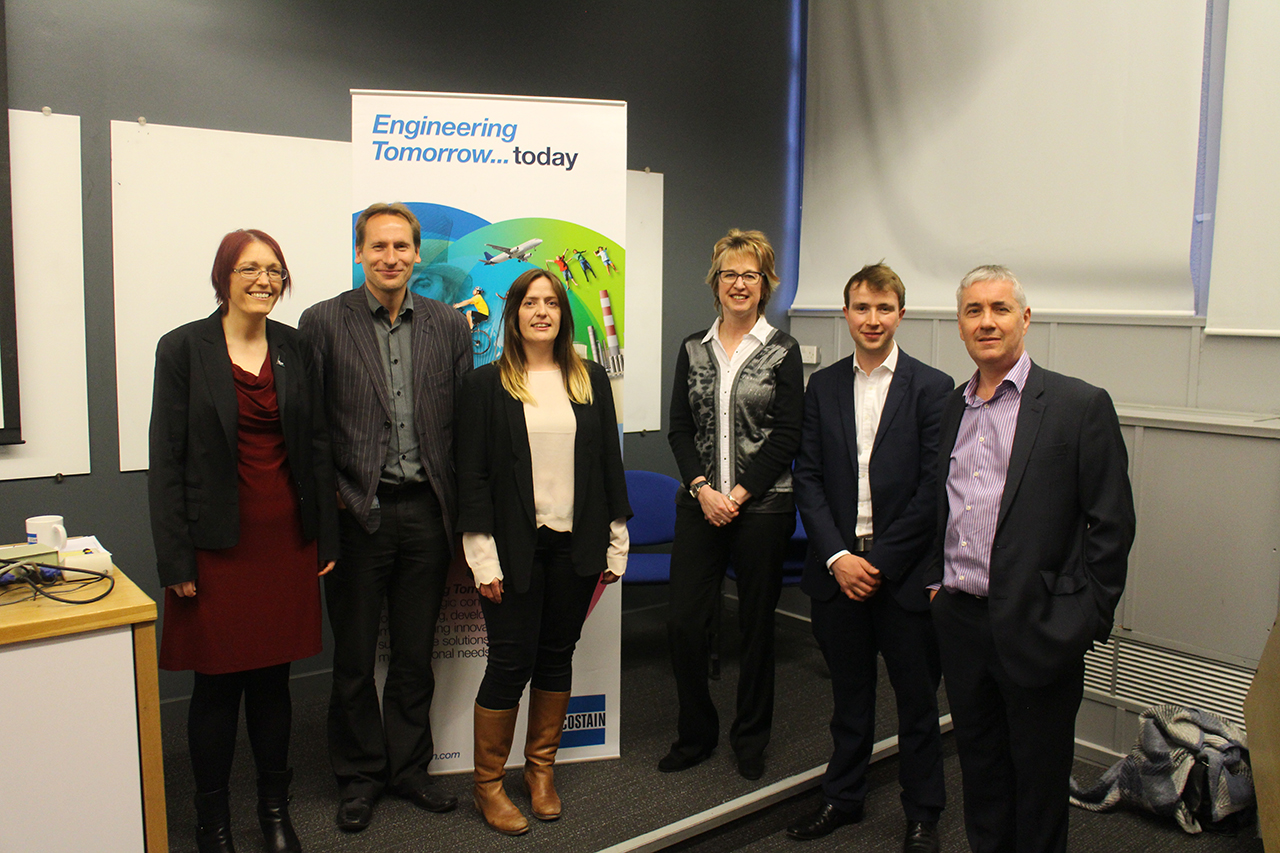 “This house believes that more than positive action is required to challenge social norms and encourage more women into engineering” was the motion of the debate organised by a Costain staff member at Sheffield University.

Chris Hyde, a Civil Engineer on the M1 Smart Motorways project, who is also chairman of the Institution of Civil Engineers (ICE) Graduate and Student Committee for the Yorkshire and Humber region, organised the debate.

The ICE in the region runs a debate every year and the issues involved in getting more women into the sector was the topic for this year’s event.

“The UK economy can no longer afford to have so few women in the sector, because it will fail to compete internationally if the UK neglects half the country’s talent pool,” said Chris. “As such, there is certainly a business case to explore.”

Costain and Hyder Consulting jointly sponsored the debate, which was streamed on the ICE website and attracted Mark Hansford and Alex Wynne – respectively the editor and deputy editor of New Civil Engineer magazine plus Suzy Firkin, a director for Women in Science and Engineering, and others as participants.

The event attracted an audience of 85 with a good mix of genders and ages, as well as those watching online. A poll taken before the debate – which argued whether something more than positive action was required to boost the number of women in the industry was required – found that 35 people favoured this option, with 12 opposed and 36 undecided.

Speakers argued whether the industry should continue on its current course of encouraging women to join it, or whether something more prescriptive should take its place, in the form of targets being set for the number of women to be employed, or even legally-binding quotas.

At the end of the debate, the numbers had swung substantially, with just 19 favouring legal intervention, while 40 wanted to continue on the industry’s present course and 24 remained undecided.

“It appeared that the majority of people on the evening don’t believe legislation is required,” said Chris. “They wanted us to build on the good work we’re doing at the moment.”