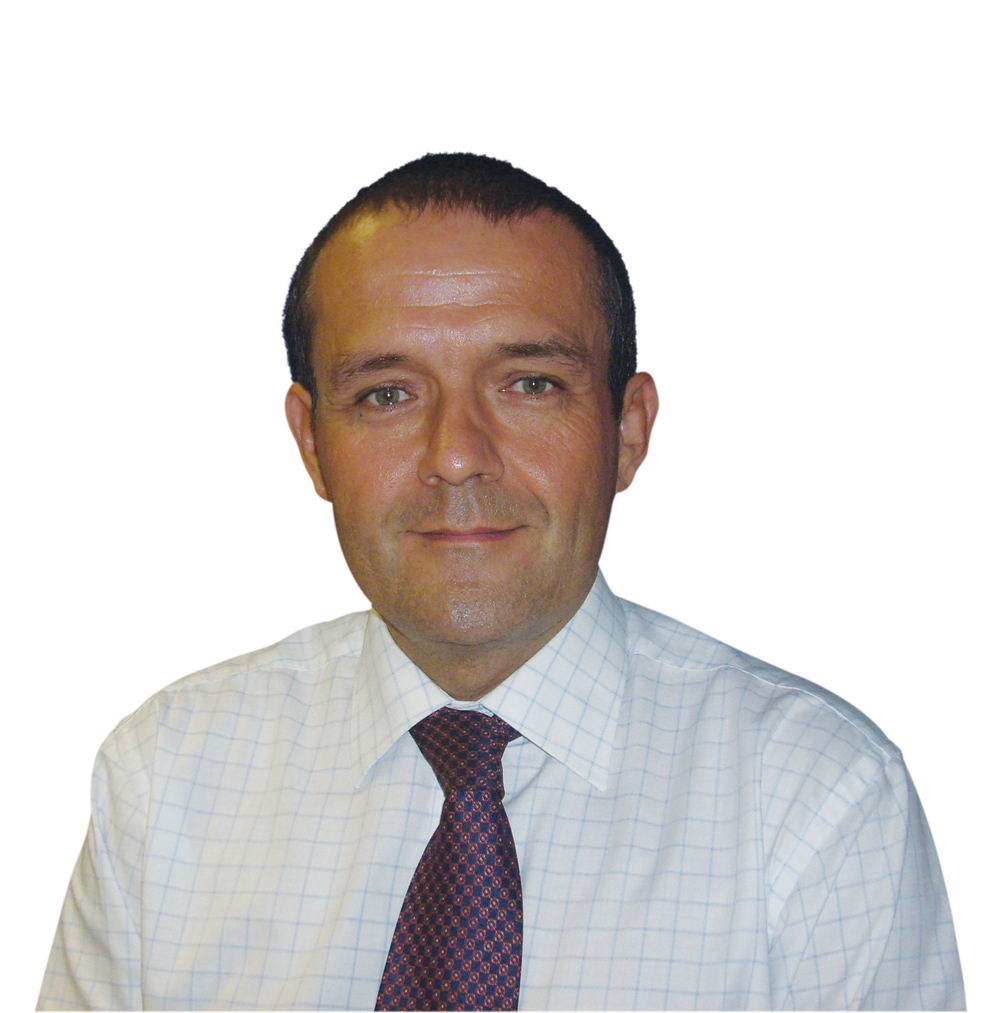 Costain is strengthening further its presence in the MEICA (Mechanical Electrical Instrumentation Control and Automation) sector, with more personnel being encouraged to gain chartered status.

The move comes as part of the Company's strategy of fostering closer links with the Institutions of Mechanical Engineers (IMechE) and Engineering &amp; Technology (IET).

"There are lots of people who we've identified as members of this MEICA community," says Matt Crabtree, Sector Director for Water. "There are around 40 people who are&nbsp;going through the process to become chartered IMechE or IET, or could be encouraged to do so".

"These three guys are role models for the rest of the community," says Crabtree.

Many of those who could potentially achieve chartered status are in mid-career and for various reasons have not gone down this route earlier in their working lives. Some years further down their career path they have realised they need to improve their qualifications.

"I became a chartered&nbsp;engineer quite late in my career," acknowledges Crabtree, "but it's a vital qualification for a senior role".

Costain's professional development team will provide support for anyone seeking to embark on the process, he adds. Contact Jeremy Galpin or Lee Bateson.