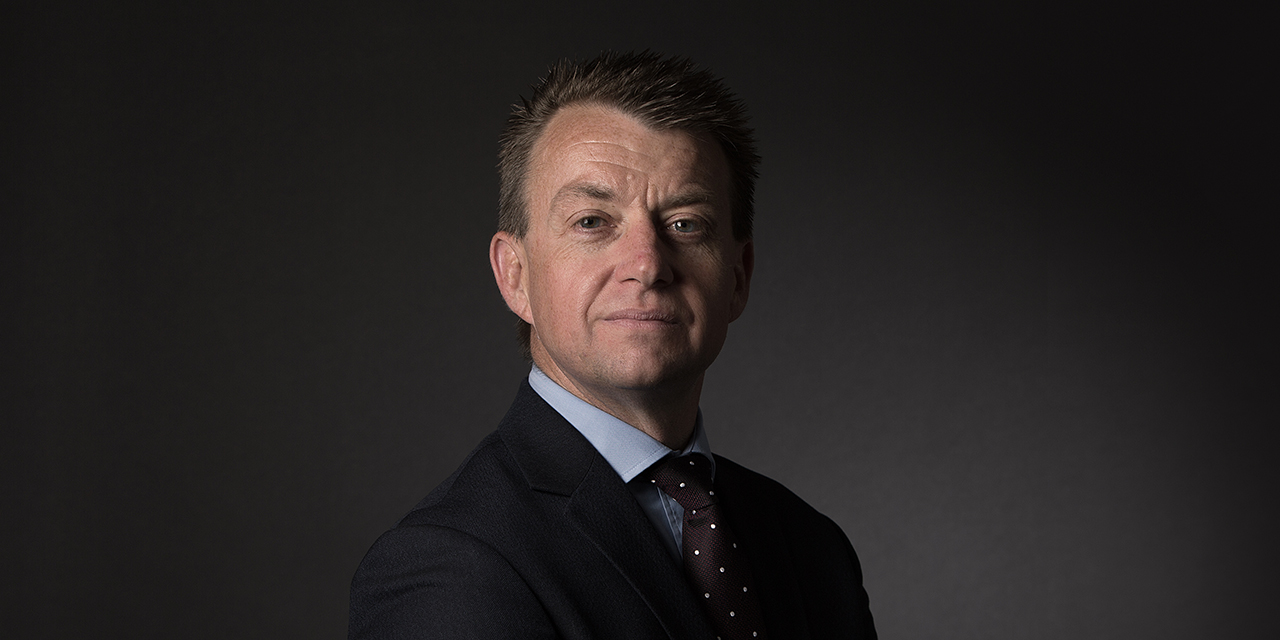 Integration of Rhead Group, the professional services consultancy, (acquired by Costain in 2015) has now been completed and Costain is already seeing the benefit, said Corporate Development Director Tim Bowen.

Coventry-based Rhead has a particular focus on programme and commercial management.

“We had a 100-day plan to integrate Rhead, which ended just before Christmas,” said Tim. “Integrations are always more challenging than just plugging them into our systems, but the integration went reasonably smoothly.”

The integration was led by Matthew Harris, Finance Director of Natural Resources: “A mixed discipline team from both organisations was set up and commitment and support from employees of both companies was excellent,” said Matthew. “We set out to create a feeling of all being part of ‘One Costain’ as quickly as we could, and have rapidly built very good working relationships as part of that.”

Most of the approximately 550 new staff have now been slotted into the Group’s Power sector, where they are already making their presence felt, said Tim.

As part of Costain’s steady progress towards being an organisation with broader capability that can offer full life-cycle services to clients and their projects, “We needed increased capability on the project and programme advisory side. The Rhead Chief Executive, Nigel Curry, has now been promoted to the Executive Board to lead our advisory function.

Among the benefits the new capabilities bring is the ability for customers to acquire all the capabilities they require from one provider, should they wish to reduce the number of interfaces with suppliers.

The enlarged Group also means there are more career path options for all Costain staff through the introduction of new services and the rolling out of advisory services across the organisation, to enhance Costain’s customer offering and increase its addressable market.