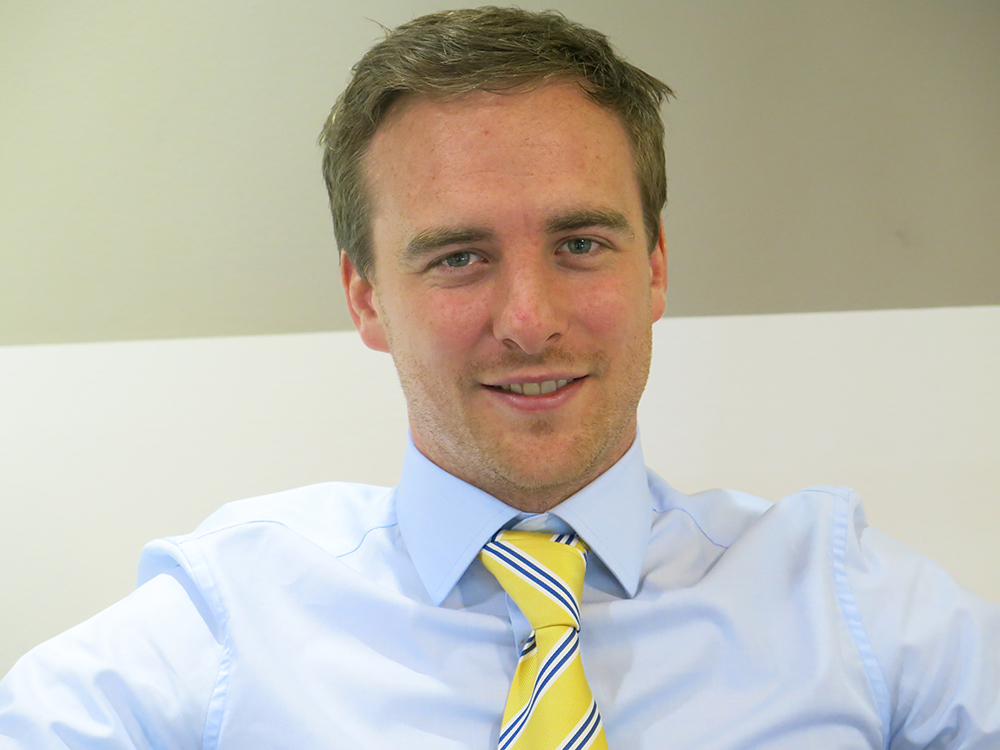 Tom Cleary, Graduate Civil Engineer, has been named as the Project Manager for the Costain 150 Challenge.

Having been appointed to the role after an internal interview process, Tom will be moving to Maidenhead head office to take up his new post with immediate effect.

“The whole thing is going to be a massive challenge, the sheer size of the task at hand. £1 million is a significant sum,” says Tom.

“The biggest challenge will be engaging every single Costain person in the task. By the end of the Challenge, hopefully we will have created a lasting legacy, so that after the year is over the links are there. People will hopefully be more informed about what the charities are doing for society… for example better health care.”

Director of Corporate Responsibility Catherine Warbrick has noted that if everyone in the Company could raise just £150 during 2015 then it would be more than halfway to the £1 million target.

Just as Costain has a record of innovation in terms of meeting customer needs, so it will be seeking to come up with novel ways of engaging people’s imaginations to raise funding that will go towards making a tangible difference to the lives of millions.

Over to you, Tom.