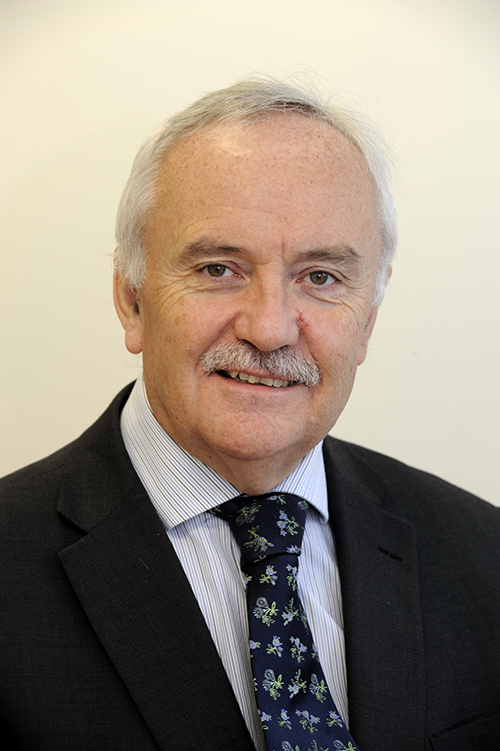 Costain’s Alan Kay has started his new role as Chief Executive of ABC Electrification, an incorporated business jointly owned by Alstom, Babcock and Costain, which recently secured two geographic frameworks as part of Network Rail’s £2 billion electrification programme over the next seven years.

Alan, who was previously Costain’s Group Technical and Operations Director and an Executive Board member, started his new role on 7th April.

ABC Electrification was formed in 2012 for the purpose of delivering Network Rail’s electrification programme and is one of four suppliers who will work with Network Rail to plan and deliver a range of schemes that will see key routes in England, Wales and Scotland electrified for the first time.

The Joint Venture recently secured the Western and Wales region and Central (London North Western, South) region. The total network comprises two thousand track miles and represents the biggest programme of rail electrification in a generation. The works will lead to more frequent services, longer, greener trains and an improvement in the commuting experience for passengers.

Alan believes the success of the project will be driven by a collaborative approach, as this will lead to better cost and risk management while enhancing competitiveness and performance through innovation. This approach will benefit the customer and compliment ABC’s way of working, said Alan.

“I am really looking forward to starting my new role at ABC Electrification, particularly at such an exciting time for the rail industry, and I very much look forward to working with Network Rail and my colleagues at Alstom and Babcock. For a project of this size, collaborative delivery is essential. We need to harness our collective knowledge and work together so that best practice and efficiency improvements can be shared across the programme,” said Alan.

The Joint Venture recently worked on the West Coast main line (WCML) between Whitmore, south of Crewe, and Great Strickland near the Scottish border, which has been upgraded as part of Network Rail’s £100 million West Coast power supply programme.