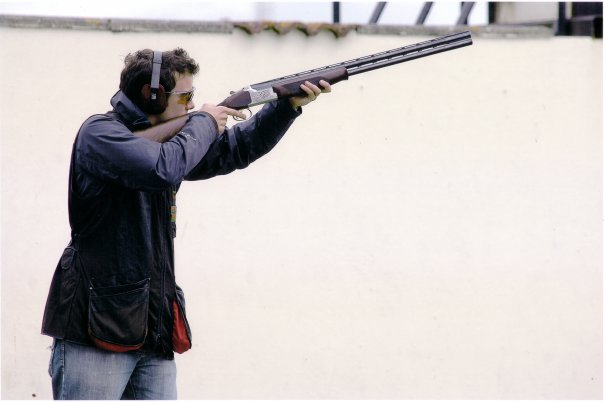 Steve has an impressive history with clay pigeon shooting.&nbsp; His talent was noticed at an early age, gaining a place in the Gloucestershire county squad at 14. He also received a Talented Athlete Scholarship for his place at University, where he was able to compete on the international stage and is now a regular member of Team England.

Last season Steve was part of the victorious England team at the home internationals tournament, and more recently has won the national inter counties championship for Gloucestershire.&nbsp; Steve has set his sights firmly on gaining a place in the GB squad before August 2011 to qualify for a place on the Olympic team. With another excellent victory&nbsp;recently winning a CPSA registration event, hitting 199 clays out of 200, his chances look very promising.