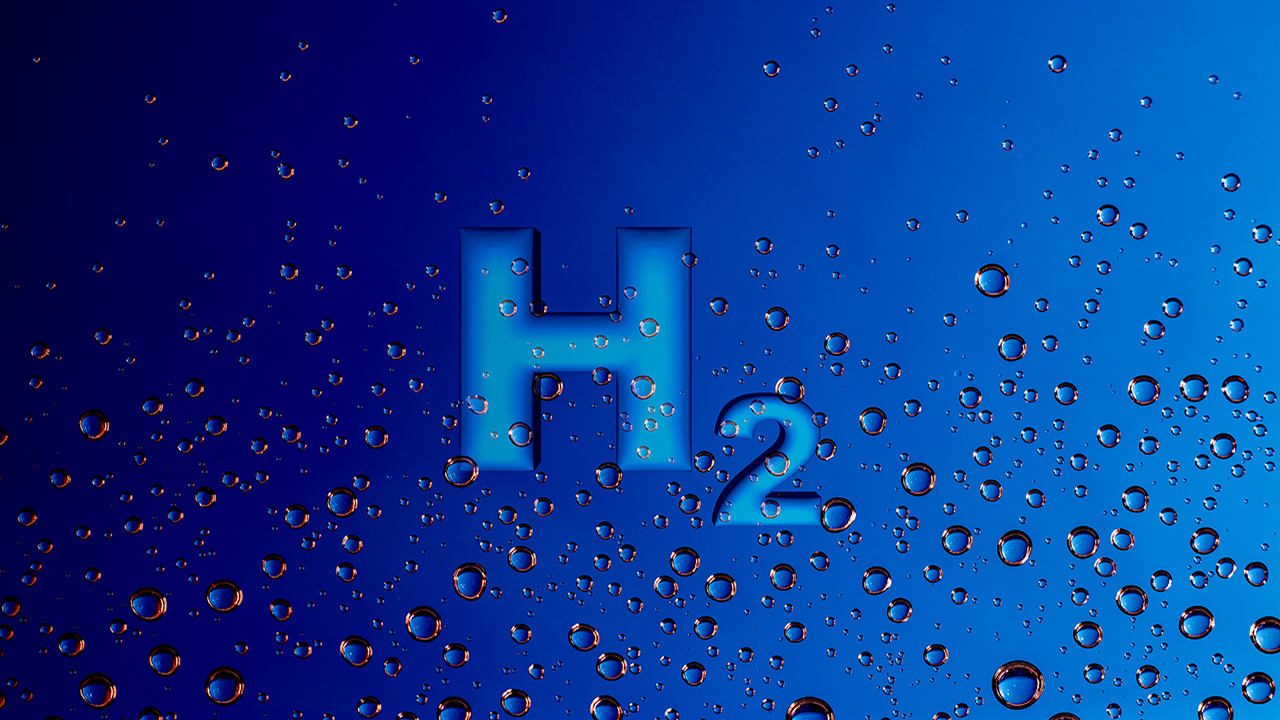 Costain, the smart infrastructure solutions company, in collaboration with the gas networks, has produced a feasibility study that will contribute to the ongoing assessments of the ability to use the existing UK gas transmission and distribution networks to transport hydrogen. The project is the first to bring together all the gas distribution networks, working collaboratively to develop an innovative hydrogen solution that could be an answer to decarbonised energy for heat, transport, industry and power generation, helping the UK meets its target to be net zero carbon by 2050.

The study is the first in a programme of work to evaluate, develop and demonstrate the concept of hydrogen “deblending”, where proven oil and gas process technologies are used to separate the hydrogen/natural gas streams at scale to provide consumer optionality in gas supply to meet different customer requirements. Hydrogen deblending would allow for a varying mix of hydrogen and natural gas to flow through the network, and then separating the two gases so a controlled blend can be supplied to the customer. In this way hydrogen can be supplied to those who are ready and prevented from being received by those who are not.

The study is funded under the Network Innovation Allowance (NIA) available for gas and electricity network operators to fund innovative projects which have the potential to deliver benefits to network customers. The objective is to provide critical evidence as to the technical and commercial feasibility of using deblending to support the transition of the UK National Transmission System and Gas Distribution Networks to a 100% hydrogen gas network.

Blending hydrogen into the existing natural gas pipeline network to relatively low concentrations (less than 20% hydrogen) has already been proposed as a means of transporting hydrogen without significantly increasing the risks associated with utilisation of the gas blend in end-use devices (such as household appliances), overall public safety, or the durability and integrity of the existing natural gas pipeline network.

Deblending could provide a means to transition from a 20% to a 100% hydrogen network, providing customers with the options for either pure hydrogen, hydrogen/natural gas blends or natural gas to meet demand in industry, heating, transport and green power generation, depending on the customer’s readiness to adopt hydrogen. The fact that this is enabled through the development of tried and tested technology would also help consumer confidence.
Furthermore, it could help avoid the cost (estimated at billions of pounds) of building dedicated hydrogen pipelines or other costly delivery infrastructure during the early market development phase.

Costain was able to draw on its operational expertise and deep process industry knowledge gained over 70 years of overseeing the design and build, technology selection and optimisation for large-scale gas processing and separation facilities including CO2 and hydrogen separation in petrochemical, refinery and ammonia production applications. Using the operational data provided by the gas network partners, Costain evaluated the techno-economic feasibility of deblending schemes, and carried out technical evaluation and selection of technologies for hydrogen recovery and purification, development of process schemes, plant designs and cost estimates.

This study demonstrates the technical and economic feasibility of deblending in the gas transmission and distribution networks, providing a credible pathway to support the UK government in achieving the 2050 Net Zero commitment.

The feasibility study is the first step in developing the deblending concept; future stages will entail further technical evidence gathering and construction of a demonstration facility to prove the concept.

The study, carried out by Costain alongside the gas networks is funded under the Network Innovation Allowance (NIA) available from gas and electricity network operators to fund innovative projects which have the potential to deliver benefits to network customers. The objective is to provide critical evidence as to the technical and commercial feasibility of using deblending to support the transition of the UK National Transmission System and Gas Distribution Networks to a 100% hydrogen gas network.

In February 2020, Costain launched its Climate Change action plan in which we commit to delivering low carbon solutions to every client by 2023, including tackling ‘Scope 3’ emissions, and to be net zero by 2035. The plan also outlines how the Group will play a leading role in the development and delivery of both carbon capture and clean and renewable energy generation to reduce carbon footprints across every sector.

Costain is a trusted partner to government, industry and network operators, helping to transform the UK’s energy infrastructure to ensure security of supply and decarbonisation by 2050.

Costain has been offering engineering consultancy to the energy sector for 75 years and has been central to the evolution of the UK’s energy infrastructure. As the UK moves towards decarbonisation, we are drawing on this knowledge and experience to anticipate future challenges and opportunities, provide leading insights and shape practical solutions to achieve our clients’ objectives.

We act as technical advisers on processes and systems that will enable the transition to a hydrogen economy. Our knowledge of gas processing and safe gas handling enables us to support business case development as well as design, implementation and operation of hydrogen infrastructure and associated network upgrade and carbon capture and storage requirements.

We are experienced in managing complex projects, dealing with the UK’s legacy waste, and supporting nuclear decommissioning and asset life extension as well as nationally strategic programmes in nuclear new-build and generation. We solve industry challenges by forming collaborative partnerships with research facilities to accelerate development of new technologies.