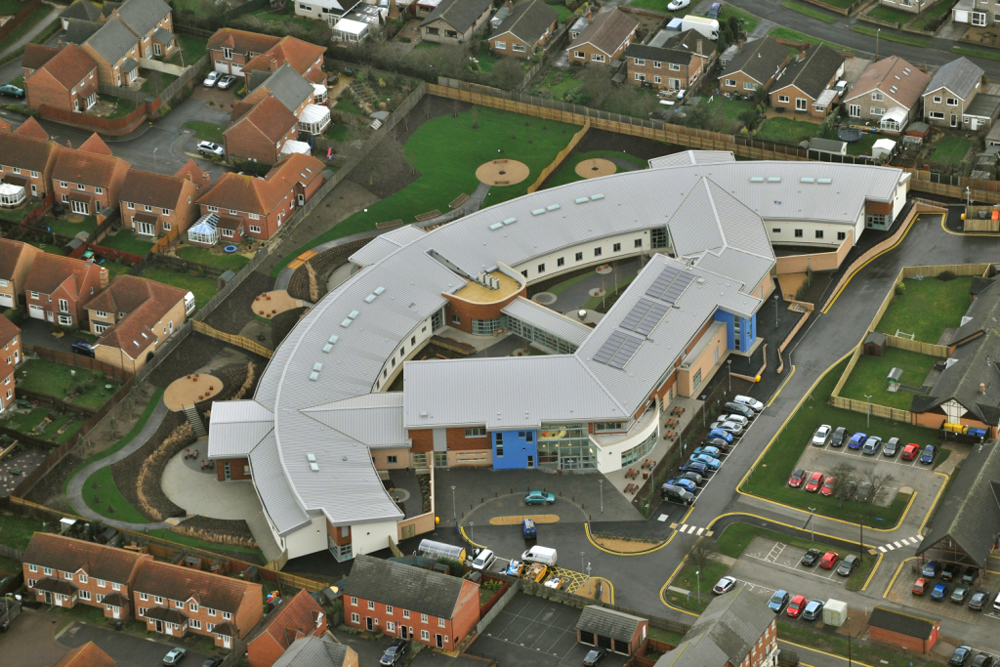 Costain’s involvement in the NHS Procure 21 programme has ended on a high note with a project winning a trio of prizes in the Building Better Healthcare (BBH) Awards.

Discovery House in Lincoln, a mental health rehabilitation facility in the grounds of the city’s St George’s Hospital, was entered for four awards and took three of them – Best Project Team, Best Technology for Improving the Patient Experience and Patient’s Choice. It was a finalist in the Best Interior Design category.

The 45-bed, £11.5 million building was completed in December 2011 for the Lincolnshire Partnership NHS Foundation Trust. It was the last Costain project to be completed under Procure 21.

Its design was radically changed from a square with ‘fingers’ to an arc, in order to minimise its visual presence to nearby householders, but its construction was relatively straightforward, said Project Manager, Kevin Miners.

It impressed the BBH judges, outclassing several prestigious buildings up for awards in its categories.

In the ‘Best Technology for Improving the Patient Experience’ category, for example, they commented: “This is a thoughtful, caring and versatile building design that sought to involve patients, staff and carers from the very outset. It is a lovely concept and the patients say they really value it.”

And one of the service users of Discovery House described it as “by far the best mental health inpatient facility I have ever seen – and I have almost 42 years’ experience of such places”.

It also drew praise in the Best Project Team category for having involved a wide spectrum of stakeholders in encouraging user and community engagement.