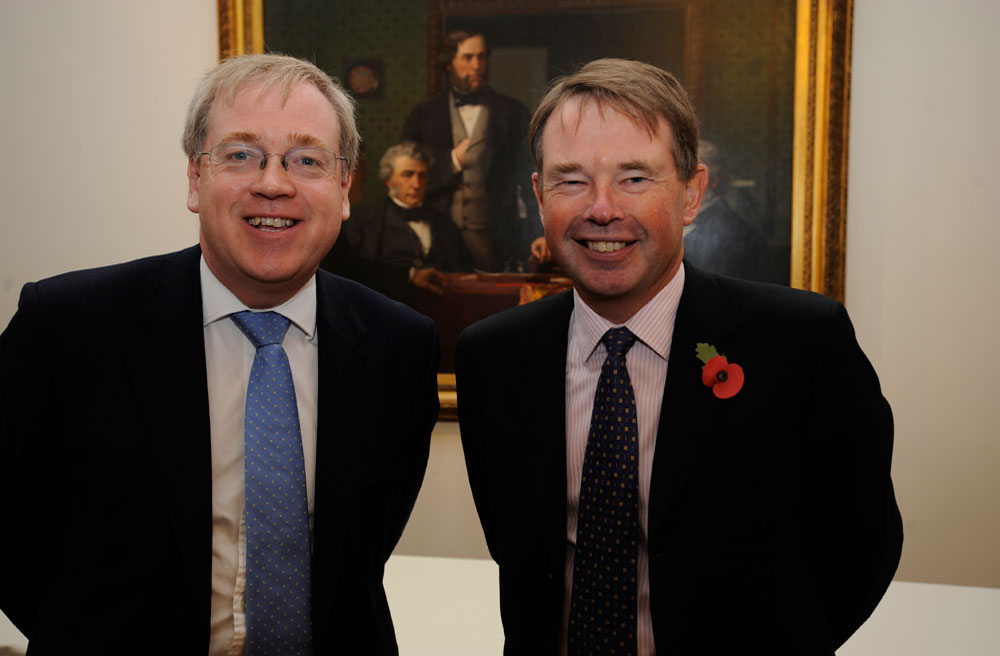 The UK has to press on and get a new generation of power stations off the stocks if blackouts are to be avoided a few years from now.

Stephen Wells, Group Strategy and Business Development Director, delivered this message to a high-powered London conference debating whether the country has the right mix of energy supplies for the years ahead.

The CBI-organised conference attracted around 150 energy specialists, power generating companies, funders, regulators, the construction sector and media. They listened as speakers from Government, power companies, plus the financial and energy sectors, gave their opinions on the ideal balance of energy sources.

Costain and power generator EdF supported and sponsored the event respectively, held at the Royal Society's headquarters near Pall Mall.

The CBI recently produced a 12-point recovery plan for whichever party wins next year's general election, which included energy gap and security of supply as a key issue. It believes that the current emphasis on renewable energy should be scaled back from the planned 30%+ to around 24%, partly because it believes the target is simply too ambitious and partly because delivery of renewable energy projects in the past has been slow.

In his comments from the platform Stephen stressed the need to get construction of new nuclear power stations underway - a policy underlined by the Government a few days later when it announced plans for 10 new nuclear stations around the UK within the national policy statements.

Setting aside his Costain hat later, Stephen added that the British loved debating major programmes like this, but that the time for debate was fast running out: "I'm also a taxpayer and citizen and it concerns me that we could get to the point where we have power cuts. Do we have to get to the point where power supplies are disrupted to make the UK public aware of the problem?"

The Government has recently set up the Infrastructure Planning Commission (IPC) to speed up the planning process for critically important UK infrastructure projects such as new nuclear stations. However, the Conservatives were talking of abolishing it, said Stephen, because they feared central government would lose control of the process given its independent status.

Such a move risked scaring off European nuclear power companies, who feared any investment in new power stations would get bogged down in years of planning process.

The conference, he added, had been useful for Costain as it had raised the Group's profile in the marketplace. "We've been seen to have an opinion on the whole subject, not just the construction aspects of it. We were there supporting a nationally-important debate for the future wellbeing of the British people and our economy."