Costain's 'King Of The Ring' 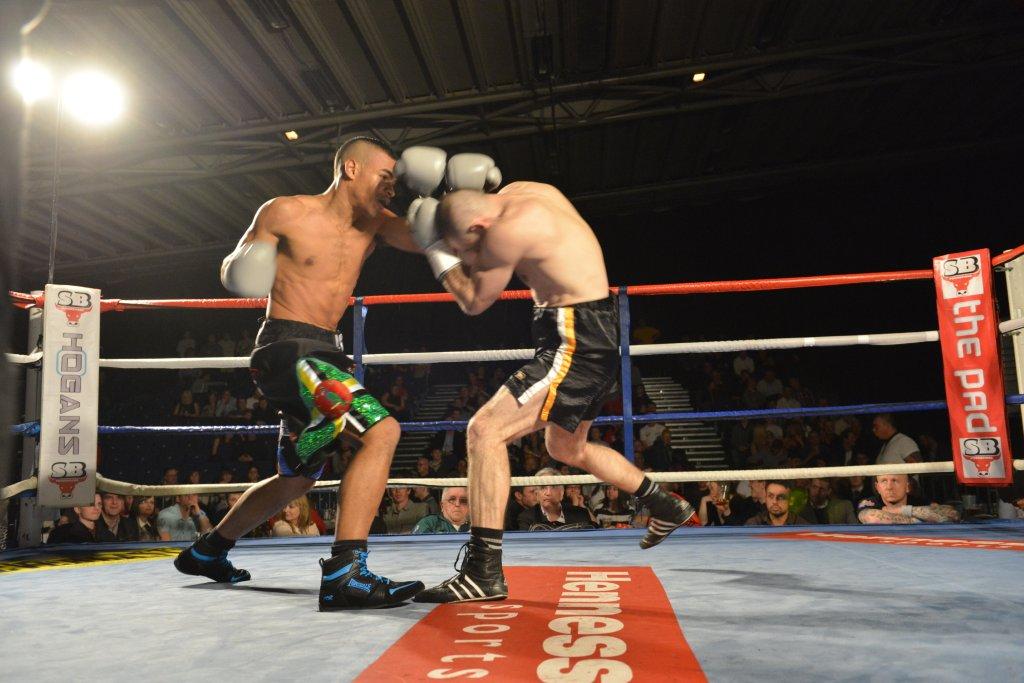 The 26-year-old Operations Manager at Costain’s Industrial Cooling business in Doncaster began boxing at the age of 12 and his talent quickly became clear. He gave it up at 18 but picked up the sport again four years later.  “I stopped again when my son Jakobi was born but decided to have another go when my coach, Dave Croft, died,” said Aston. “He had always wanted me to turn pro, and so I thought, ‘right, this time I’m going to do it’.”

Aston turned pro in June 2013, signing up with Doncaster manager Stefy Bull who has managed and trained British, Commonwealth and world champions.

A year on, Aston remains unbeaten. A light middleweight, he won his first two contests and in his latest fight, achieved a draw. “I was disappointed as I thought I’d done enough to win but I just didn’t get the decision,” he said.

Combining professional boxing with career and family commitments isn’t easy. Aston is in the gym by six every morning to fit in an hour or so’s training before work. After work, he goes running most evenings and weekends. Aston also has to keep a close watch on his diet and weight – he has had to lose nearly 20kg since turning pro.

But he’s not short of motivation: “When I started my coach asked me whether I wanted to win money or titles, and I told him ‘titles’.  My big ambition is to win a Lonsdale Belt – that’s the belt awarded to British champions.  I’ve got off to a good start and hopefully with another couple of wins I’ll be able to have a shot at a British Masters title. If I’m successful there, then I’ll be able to challenge for a Lonsdale Belt.”

His next bout is due to take place later this summer. Said Aston: “I can’t wait to get back in the ring, particularly with my last fight being a draw. I want to show just what I can do!”