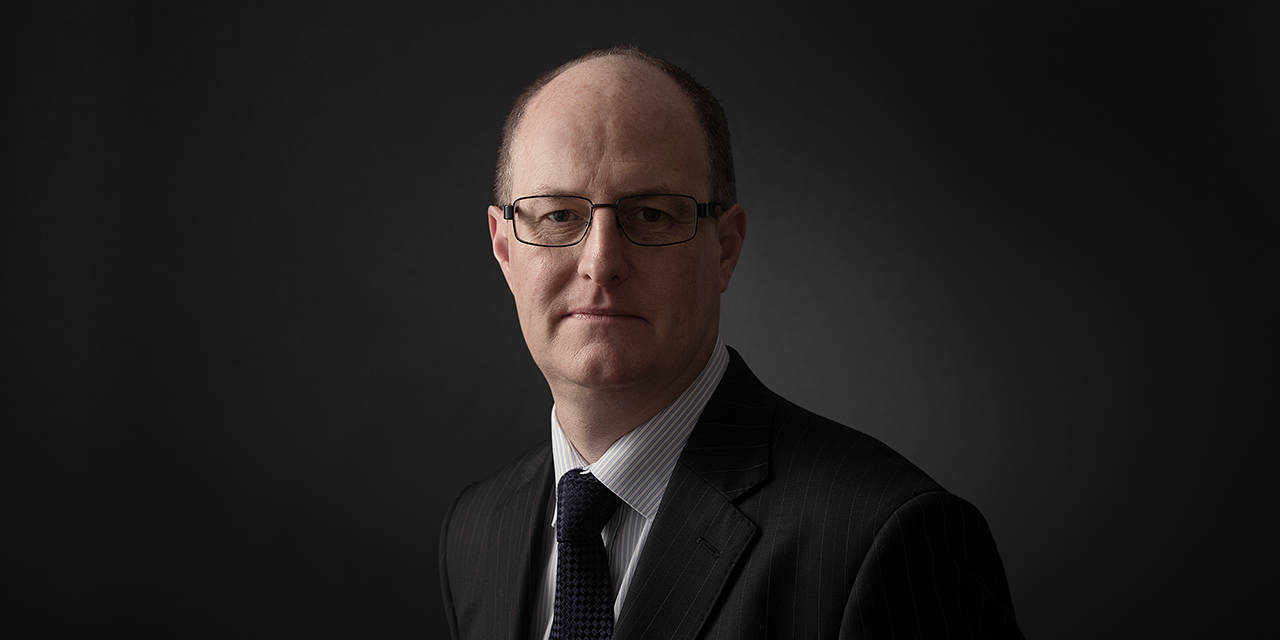 David Taylor, Costain’s Group Commercial Director, has been made a Fellow of the Royal Institution of Chartered Surveyors (FRICS).

The RICS is an independent professional body originally established in the UK by Royal Charter and can trace its history back to 1792 when the Surveyors Club was formed.

The organisation promotes and enforces the highest professional qualifications and standards in the development and management of land, real estate, construction and infrastructure.

David, who was also appointed to the Executive Board in January 2015, joined the Company in 2009 and has held a number of senior roles, most recently as the Programme Lead for the Greater Manchester Waste PFI Project and Divisional Commercial Director for Natural Resources.

Prior to joining Costain, he spent more than 25 years’ at Taylor Woodrow, where he held the position of Commercial Director for its UK Operations, gaining extensive experience of complex commercial work across a range of Sectors.

David’s application to become a Fellow took into consideration his current role and previous experience with both Costain and Taylor Woodrow together with other industry activities.

“I am delighted to have been elected as a Fellow of the RICS and I am very much looking forward to playing an active role in the institute,” said David.