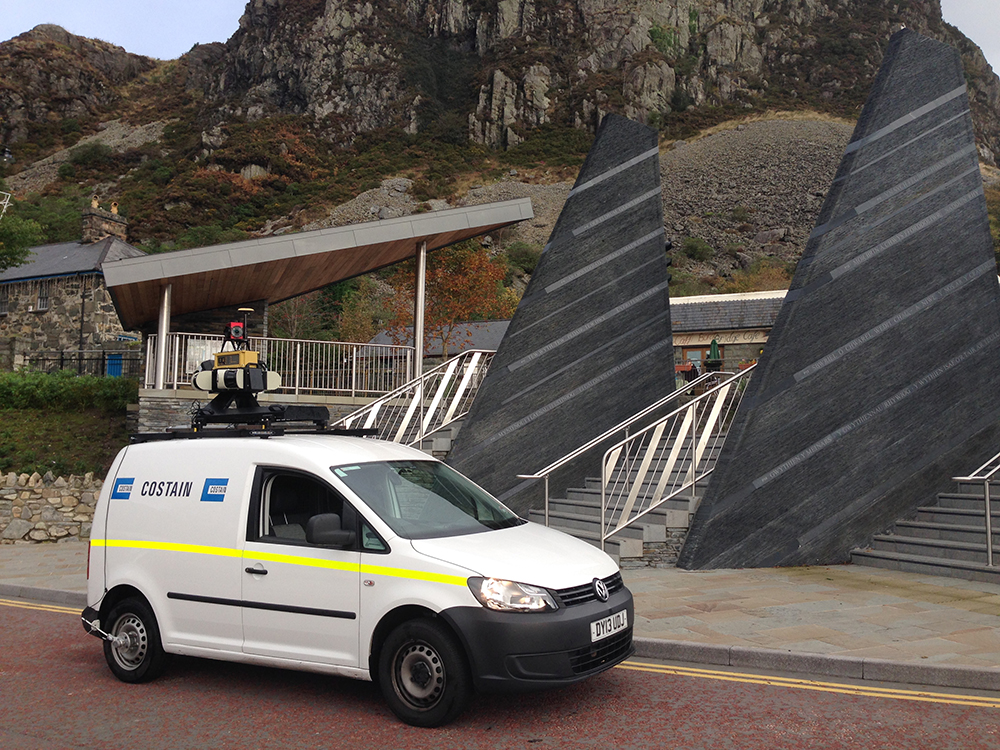 The roll-call of industry awards for Costain has continued, with two new accolades from the Institution of Civil Engineering (ICE).

Harbour Way was not only the final phase of the Port Talbot Peripheral Distributor Road Scheme, it was completed in an efficient, cost-effective way using value engineering and sustainable solutions.

The 4.5km route, designed to reduce congestion in a residential area as well as providing a relief road to the M4, re-used 99% of waste from the site in the construction process. It also procured most of the materials used in the project from within Wales, while no less than 87% of the project’s workforce came from the Principality.

The judges noted “the close working relationships between all parties concerned with the project. Liaison with a wide number of statutory bodies, as well as the quality of the finishes, was impressive.”

The Project Manager on the job, John Skentelbery, commented that the amount of local employment and regeneration provided by the project were major factors in winning the award, as was its engagement with the local community over the course of the project.

Meanwhile, the MARIO project promises a more efficient way of recording the condition of road markings and calculating when they need to be renewed.

The system consists of a van with roof-mounted light intensity and distance ranging (LIDAR) sensors that transmit around one million laser dots every second and receive reflections from where they have hit surrounding objects a fraction of a second later. This effectively allows the system to build up a picture of the environment through which it is moving.

The system is currently being used to detect road markings and their degree of reflectivity. The information is stored in a database and any markings that are detected to be deteriorating are  scheduled for renewal.

Around seven months of testing of the system are now complete and the system, which was developed in collaboration with Aberystwyth University, Costain’s partner in the project, is now entering regular service.