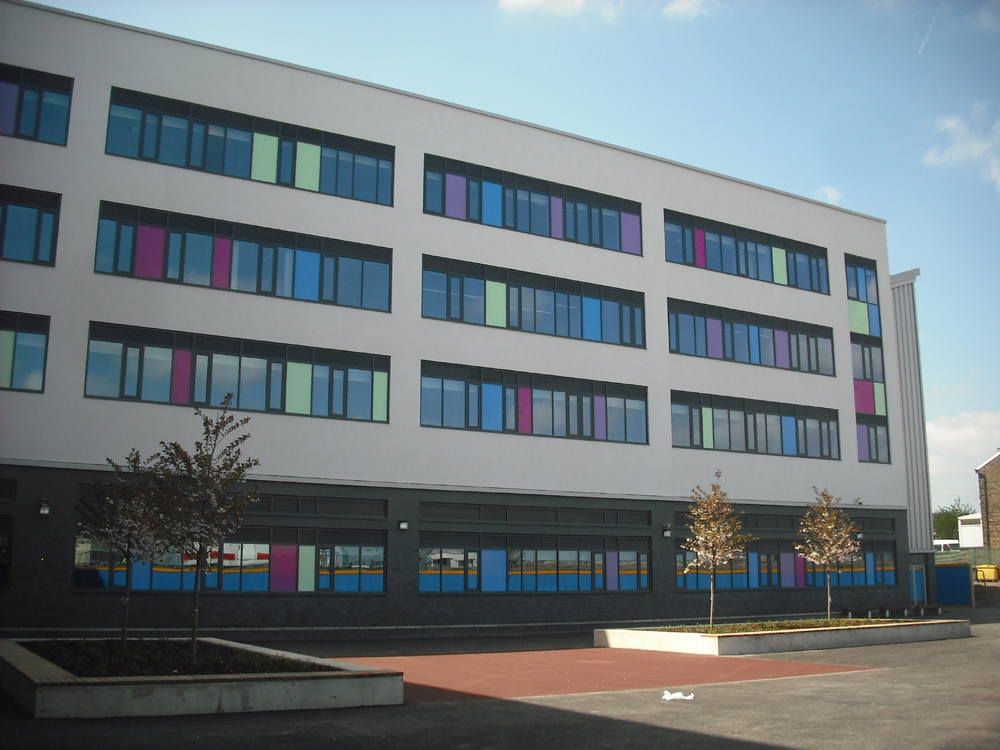 Costain and joint venture (jv) partner Ferrovial Agroman have handed over the final batch of four secondary schools and three secondary special schools, under their contract to revitalise educational provision in Bradford and the surrounding area.

Co-locating Special Educational Needs (SEN) pupils on the same campus as mainstream pupils means that children can share facilities and fosters an integrated educational system. The buildings have been designed to provide the SEN specialist teaching facilities, an inclusive approach that also maximises benefits and efficiencies through the sharing of facilities, and supports Bradford’s policy for SEN inclusion.

The four schools are:

• Grange Technical College, designed for up to 1,806 pupils and Southfield Secondary Special School with 160 SEN students;

• University Academy Keighley, which changed to an academy part way through construction and was formerly known as Greenhead High School, and Beechcliffe Secondary Special School, (1,080 plus 100 SEN);

All of the schools are now fully operational, with ICT and facilities management services being provided by Amey.

The jv’s client for the £177million Design and Build contract is Integrated Bradford, a Special Purpose Company in which Costain is also a partner. The end client is City of Bradford Metropolitan District Council.

Costain and Ferrovial Agroman have moved into the post-completion phase of the contract, which involved initially moving pupils from their existing schools into the new facilities. This move will allow some of the old buildings to be refurbished over the next 12 months, whilst others will be demolished, with the cleared sites being used for a variety of purposes including playing fields.

The final batch of newly-completed schools, which have been well-received by both teachers and pupils, posed some interesting technical challenges for the design and construction teams.

The local topography meant that most of the schools were built on steep slopes. The most complex was University Academy Keighley, which Costain’s Education Sector Director, Jerry Williams, describes as being built on a “really awkward terraced site” with sports pitches on the top terrace, a running track on the central level and the school buildings on the lowest.

“Underneath the pitch and running track we have installed a huge attenuation tank, the size of a football field, to deal with the extreme water run-off you get coming across the site because it’s a hillside,” he explains. “Rainwater fills this tank that then empties very slowly so you don’t get torrents going down the valley.”