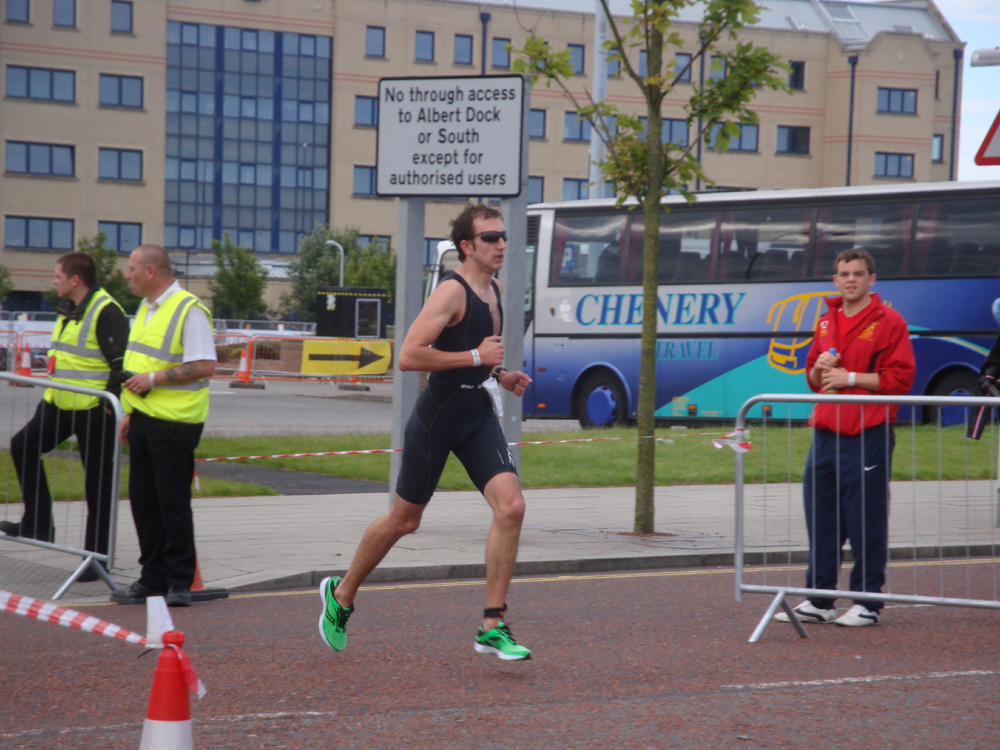 Just over one year after taking up triathlons, Costain Energy &amp; Process Senior Project Engineer, Tim Fletcher, will shortly be pulling on a Team GB vest as he competes in the sport’s European Age Group Championships.

What makes his achievement notable is that before taking up triathlons – a combination of swimming, cycling and running – he had never competed competitively in any sport.

He earned his place in the British team that will compete in Eilat, Israel, in 2012, for amateur European titles. At the same event professional sportsmen will be seeking Olympic qualifying performances. The European standard distance event consists of a one-mile open water swim, followed by a 40km cycle ride and a 10km run.

His swift rise began after a bet with his brother-in-law at Christmas 2009 that he would enter 2010’s Liverpool triathlon. After enjoying this event in June 2010, he continued training during the winter 2010 and tackled four more such events this year; cumulating with third overall in the Scottish Olympic Distance National Championships, a qualifier for next year’s European event.

“I’m fortunate enough to be able to cycle to work, which I do three times a week. That helps. I also swim in the mornings and go running in the evenings two to three times a week. Of course, I decided to wait until I was in my mid-thirties and I had a young family before taking up three time-consuming sports!”

Understandably he says he is delighted at his progress and, with the European Championships not far away, “I’m very much looking forward to training hard and the honour of wearing my Team GB kit.”