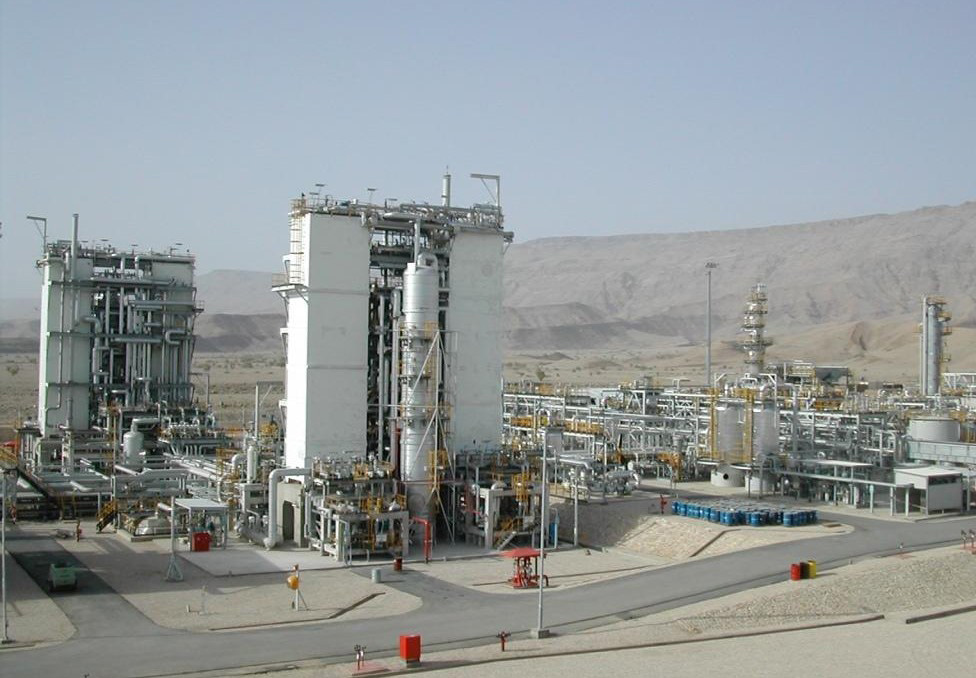 Costain's tradition of technical and engineering innovation has been demonstrated again with four key patents having been granted and applied for in the past year.&nbsp;

They all feature novel process designs developed by Energy &amp; Process division in Manchester for large-scale processing of natural gas.

Raw natural gas requires processing to meet specifications, whether for use as fuel or as a raw material for chemicals manufacture. All four patents relate to the use of cryogenic process technology, a particular strength of the Manchester operation.

The first two patents relate to the removal of nitrogen from natural gas. Nitrogen can naturally occur in natural gas, or be present or as a result of nitrogen being injected into underground reservoirs to maximise oil and gas production. As nitrogen is inert and does not burn, if present in significant amounts (over approximately 5%) it must be removed for the natural gas to be used commercially as fuel.&nbsp;&nbsp;&nbsp;

The second pair of patents confirms Costain's position at the forefront of technology for tapping undeveloped, 'stranded' offshore gas fields that are too far from shore for a&nbsp; pipeline to be viable.

Natural gas from such fields can be monetised by the use of floating liquefied natural gas (FLNG) vessels, which carry their own gas processing plant. Natural gas liquefaction is conventional onshore; in winter 2009-10 nearly half of the natural gas used in the UK was shipped in as LNG from Qatar, Egypt, Trinidad and Malaysia. Offshore liquefaction is just emerging as a viable commercial proposition.

Natural gas is processed to remove contaminants, then chilled to approximately -155 deg. C so that it liquefies and can be transported. The two patents both achieve higher LNG production than conventional technology, with one being a modified method of providing the necessary refrigeration and the other being a more elegant way of meeting LNG specification.

At the scale of operation that all four patents relate to, efficiency improvements that reduce power and energy consumption or increase production "can make a difference of millions of pounds of net revenue to the operator over the life of the plant", says Finn.

Energy &amp; Process has a developing portfolio of patents and Finn adds: "Costain can show leading-edge process technology, that whilst developed from sophisticated process analysis and modelling tools is based firmly on design and operational experience. We have process technology for most aspects of natural gas processing, whether nitrogen removal, gas liquefaction or extraction of natural liquids as well as the processing, separation and purification of gas on refineries, petrochemical plants and for carbon dioxide."

Charles Sweeney, Managing Director for Energy &amp; Process, adds: "The development of Intellectual Property (IP) and patents is driven by the requirement to continuously reduce the cost and improve performance of Costain's customer offerings. Our customers are choosing Costain because we are making significant advances in technology that provide an improved solution to solve the customer's problem."