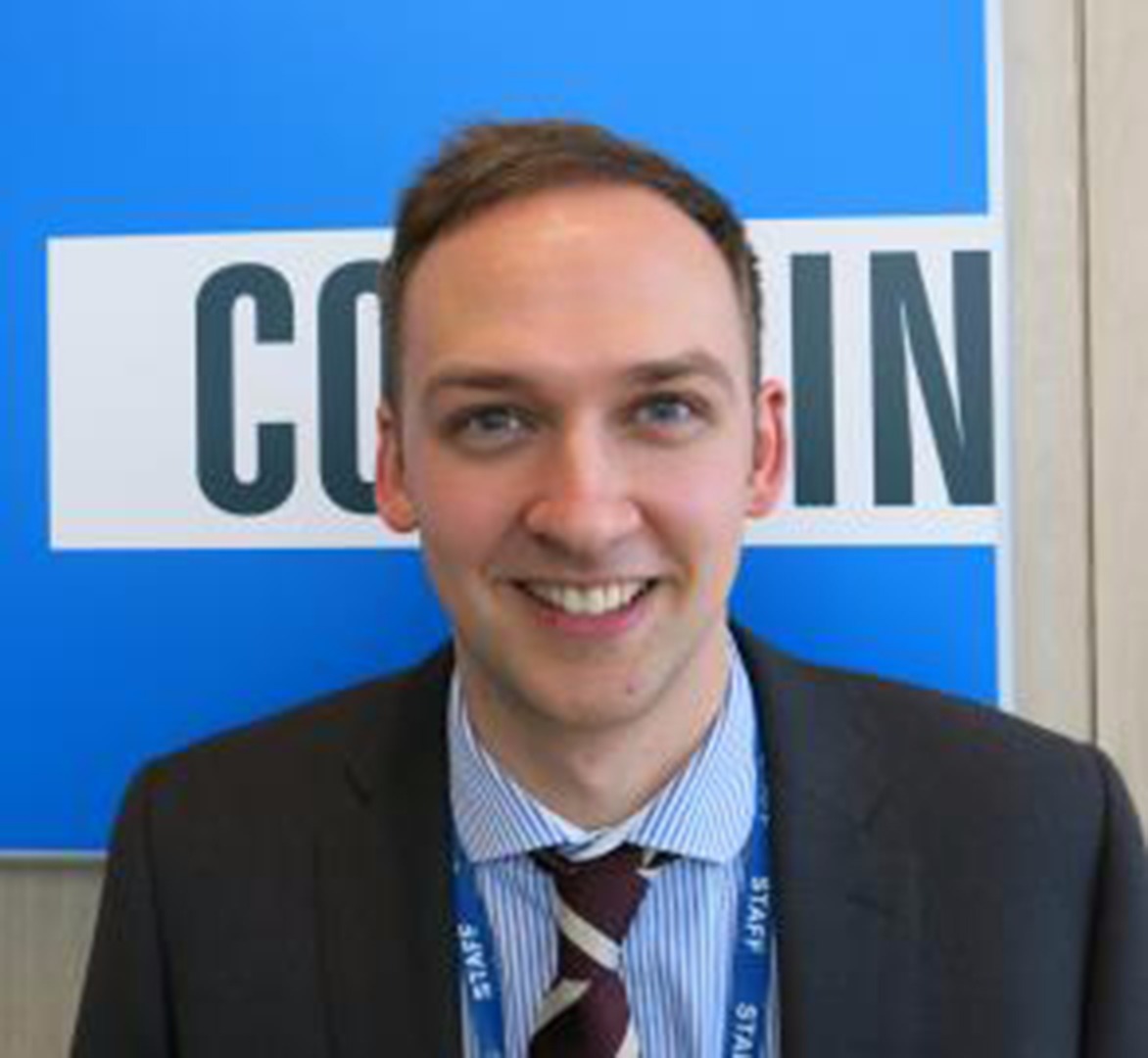 Costain’s Adam Golden has beaten competition from all over the world to win the Communicating Ethics competition.

The contest is organised by the International Ethics Standards (IES) Coalition, which comprises 70 professional bodies from around the world including the RICS (Royal Institution of Chartered Surveyors) and ICE (Institution of Civil Engineers). It is developing a universal set of ethics for the real estate, construction and infrastructure sectors, and aims to re-assert the role of ethics in those sectors to meet the needs of today’s global market.

The IES Coalition created the competition to ask students and young professionals about the role that ethics plays in business. Entrants answered five questions in 100 words or less on how they thought ethics should shape the land, real estate, construction and infrastructure sectors in the future.

The final judges, four IES Coalition trustees, were looking for an overall understanding of ethics in business, a consideration of the future of ethics in the property and construction industries, relevance, insight and the quality of the entrant’s communication.

Entries were received from students and young professionals from more than ten countries but the winner was Adam Golden, Legal Executive, based at Costain’s head office, who is also studying for his Legal Practice Course (LCP) at the University of Law.

Said Adam: “I was thrilled to discover I had won such a rigorous international ethics competition, and also humbled to have been selected by the high calibre final judging panel.

“I entered the competition as it captured my imagination. I enjoyed reflecting on issues such as how the next generation could impact business conduct and the relationship between a successful business and its ethical conduct. Ethics are hugely important, not only to myself and Costain but also to the wider industry, particularly as infrastructure is so pervasive.”

Commented Peter Bolton King, chair of the IES Coalition: “We received some thought-provoking answers. It is encouraging to see that young people feel passionately that ethical values have a strong role to play in the future of our sectors. I was particularly impressed with the wide geographical coverage the competition generated. We’ve received entries from all over the world and will be able to showcase the responses in communication material which promotes the value of ethics in land, real estate, construction and infrastructure.”