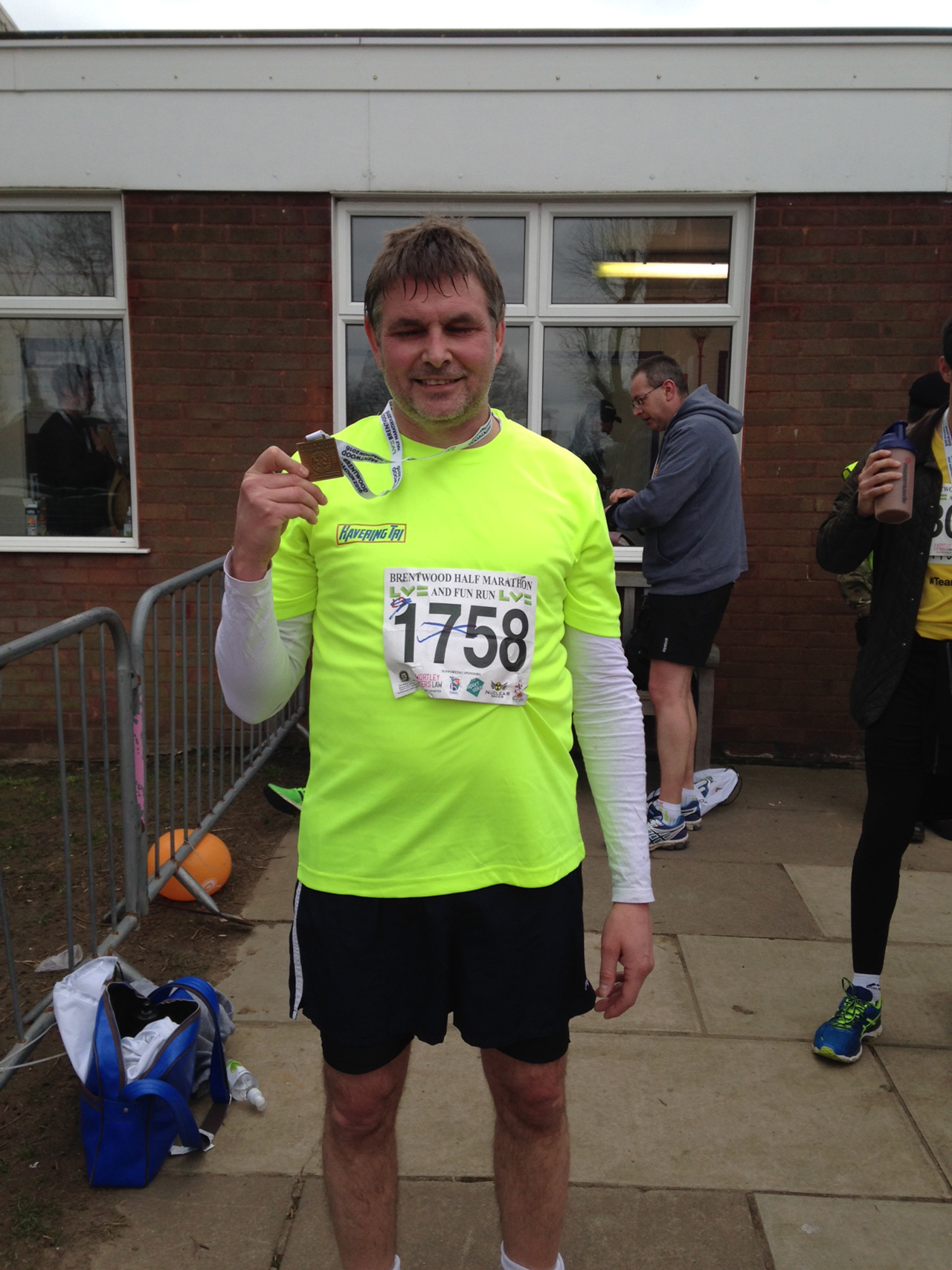 Costain’s Leigh Graham is running the London Marathon in aid of Macmillan Cancer Support, one of the Costain’s Charitable Foundation’s 2016 supported charities.

Leigh, a Logistics Manager working on the Crossrail Anglia Project, is no stranger to the event, which is the third largest running event in the UK, attracting nearly 40,000 amateur athletes, fun runners and elite sportsman from all over the country.

A glutton for punishment, Leigh last ran the London Marathon in 2005 and he readily concedes he was a lot younger and fitter then.

“This will be my second London Marathon but since doing my first I’d become more and more unfit, so this January I decided to do something about it. I joined the Havering Triathlon Team, which really helped me to train and become fitter,” said Leigh.

Since January, Leigh hasn’t wasted any time in getting in shape and pushing himself to the limit. Every Saturday morning he runs the Romford 5K Park Run and he also has two half marathons, the Dartford and the Brentwood, under his belt.

“The London Marathon is major event in the sporting calendar and, if you want to run a marathon, for me, that’s the one you aim for,” said Leigh.

With the runners being cheered on by nearly 700,000 spectators along the 26.2 mile route, there will be no shortage of encouragement. But for Leigh, the biggest motivation for entering the event is Macmillan Cancer Support, a charity that is very close to his heart.

“I recently lost two friends to cancer and, through Macmillan, I hope I can give something back in their memory,” said Leigh.