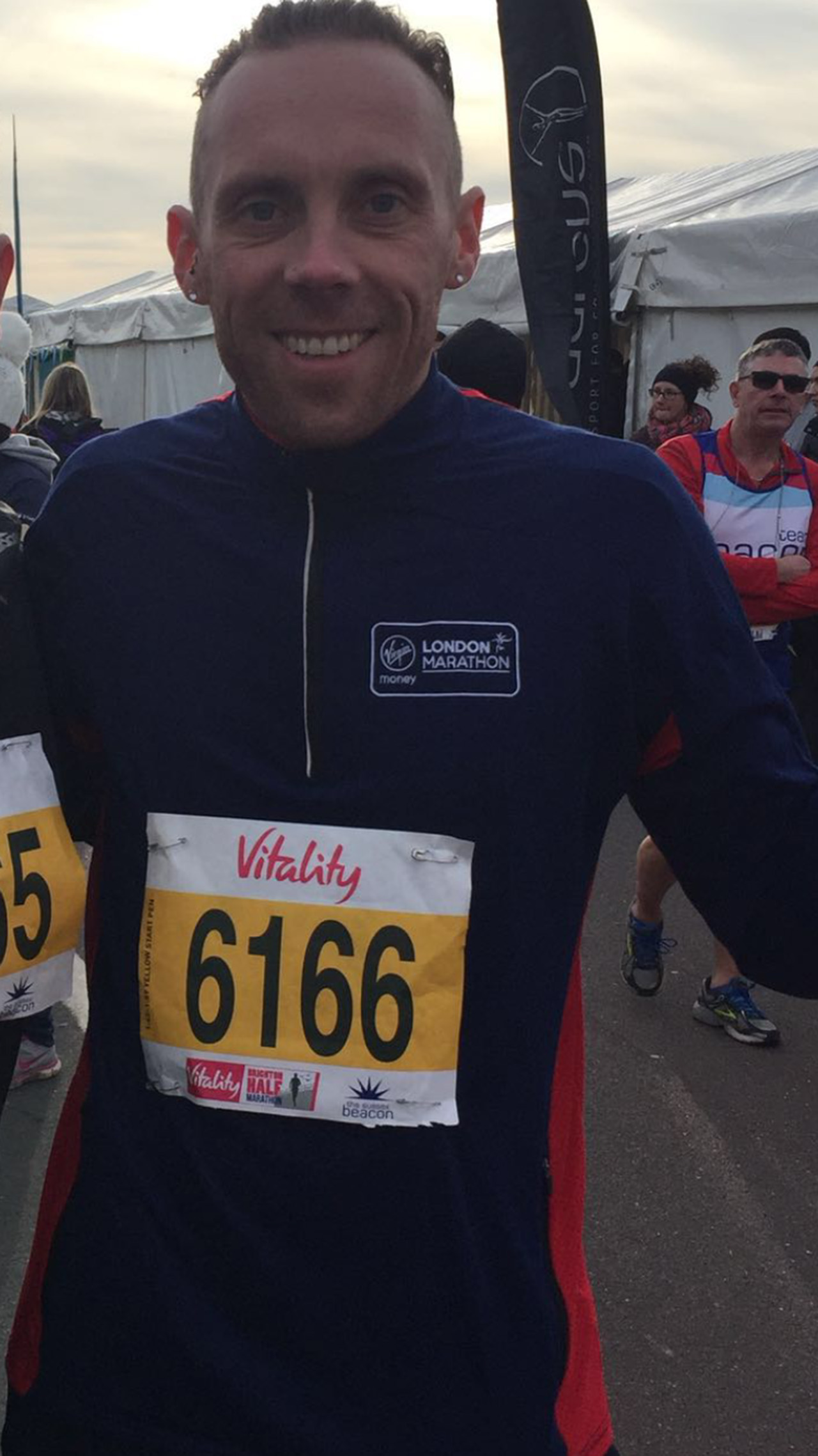 It’s almost time for that annual test of endurance, the London Marathon. And among the thousands of runners setting off from Blackheath on the morning of 24 April will be Costain Mechanical, Electrical, Instrumentation, Control & Automation (MEICA) Engineer Michael Harper.

Michael will be pounding the streets of the capital for Water Aid, this year’s chosen charity of Thames Water, at whose Bracknell sewage treatment works he is currently working. Water Aid seeks to bring clean water supplies to people in the Third World; polluted water is one of the main causes of illnesses, particularly among children.

He will be hoping to have better fortune than last year: “I did it in four hours, because I blew a cartilage in my knee at 21.5 miles and had to walk the rest of the way. I’m aiming for three hours 30 to three hours 45 this year.”

Training for this year’s marathon has been underway pretty much ever since last year’s disappointment: “Three times a week, I run six to 10 miles and on a Sunday I normally run with a friend for around 14 miles. I also competed in the Brighton half-marathon in February this year.

“I live, luckily enough, on the East Sussex coast, so I run along the clifftops or on the promenade.”

A couple of recent snowboarding trips have seen him ease off the running in recent weeks, but he’s now winding up for a final effort before heading for the start line later this month.

His fundraising target for the event is £1500: “I’ve had a few sponsors on my Just Giving page so far and a few people are doing some things for me to raise cash.”

Anyone wishing to contribute to Michael’s fundraising efforts can do so at www.virginmoneygiving.com/michaelharper10

CAPTION: Michael Harper, seen here before last year’s race, is hoping for an improved time at this year’s London Marathon.