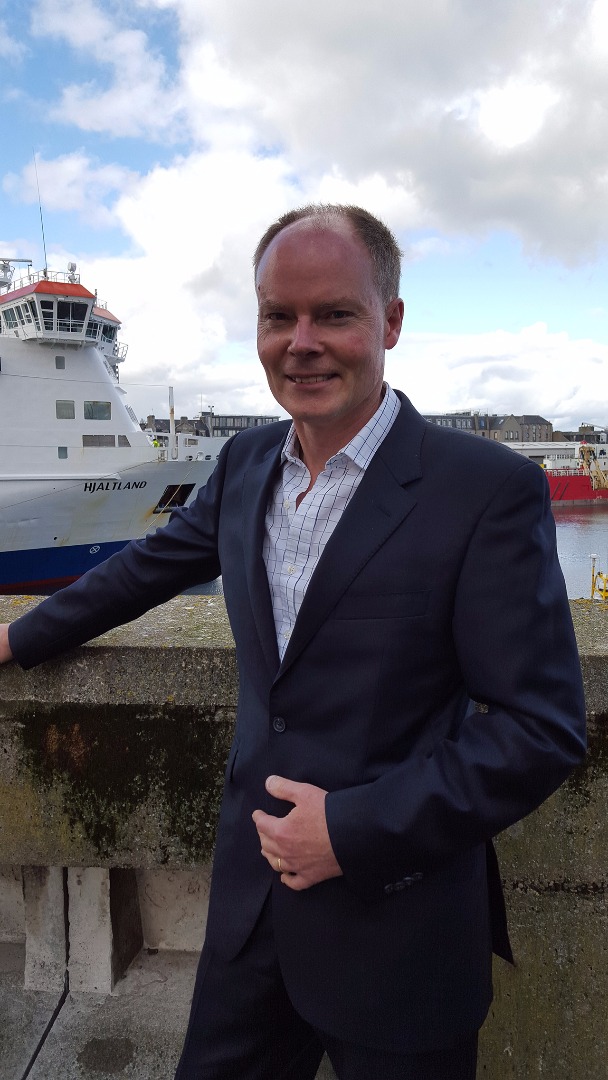 Costain Upstream is strengthening its oil and gas decommissioning capability in response to the slump in the price of oil, which has been encouraging operators within the oil industry to retire elderly facilities.

It has appointed Eamonn McGennis as Decommissioning Lead, based in the Costain Upstream office in Aberdeen, to direct this new emphasis.

“In the past, decommissioning has come almost as a side-product of other jobs,” said Eamonn, whose extensive experience in the field includes retiring the Camelot platform in the southern North Sea.

Now, however, decommissioning is increasingly being recognised as a skill in its own right. “Until now, the industry focus has primarily been on new developments, brownfield modifications and platform work, where it has all been about increasing and enhancing existing production.

“Decommissioning was very much on the back end of that. It was very much a secondary activity,” explained Eamonn. This was partly because, unlike most projects in the oil and gas industry, the nature of decommissioning meant “there’s no real prize at the end of it, such as the switching on of an oilfield in a new development”.

This has also meant that decommissioning projects typically operate under tightly-fixed budgets. “This places a premium on getting the plan right from the start, as changes and modifications do not add value in the same way usually seen in development work. With this mind-set, decommissioning requires a more collaborative effort where all participants must deliver on safety, the environment and costs.”

Currently, the demand for this service is growing: “The age of North Sea oilfields and recent oil price drop has precipitated a lot more decommissioning activity within the oil and gas sector.”

Costain has brought together a decommissioning team to take advantage of its members’ expertise in this field: “It will allow us to build upon the decommissioning experience we already have in oil and gas by pulling in expertise from other parts of the Group such as civils and nuclear, where Costain has had a huge amount of experience.” And, as throughout the Group, there will be particular emphasis on a collaborative approach with customers.

“In civils and utilities, margins are incredibly tight. We’ll be bringing this discipline to the upstream sector. We’ll be using lessons learned in sectors like highways authorities and Network Rail. Those organisations have had to embrace collaboration because of increasingly tight financial constraints.”