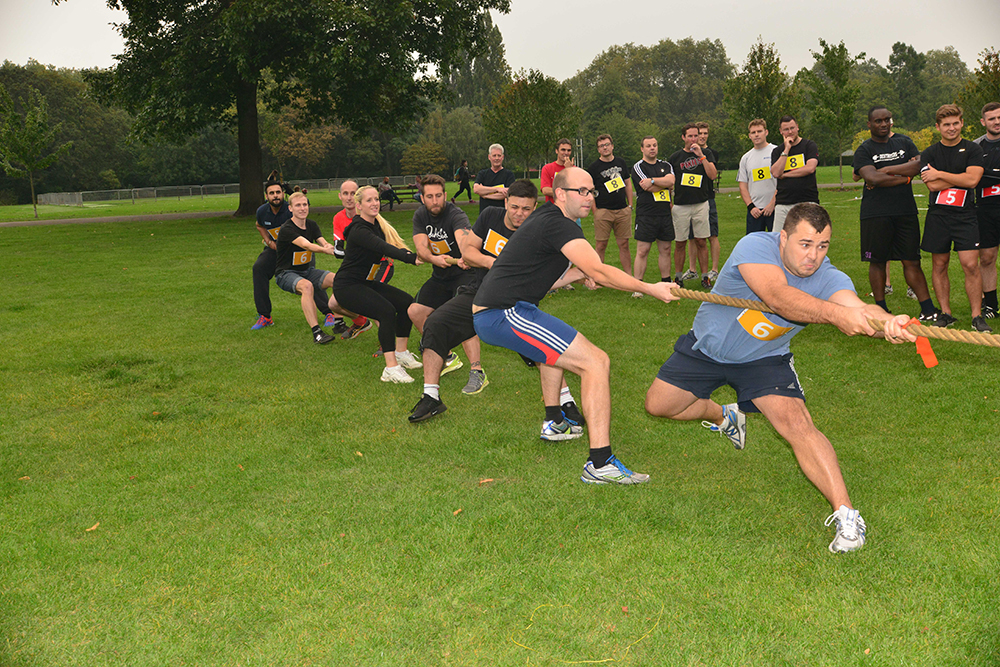 The event took place as a team building initiative and to create some healthy rivalry between the two Crossrail station teams. Both of whom find themselves compared frequently, not only because they are geographically close together, but because they are both high performing in the Crossrail performance assurance framework.

Claire Carr, Bond Street Station Project Manager, said: "There is fierce rivalry between the two project teams, so it was great to get both teams together for a sporting event and it was especially satisfying that the Bond Street team was victorious overall."

“It is important to recognise both projects for their efforts over the past year as both projects continue to deliver despite some significant challenges. The strength in depth of both teams is clear to see and their rivalry through work and their playing against each other in the best of spirits simply continues to raise the bar. My thanks to all those involved for another success for the CSJV,” said Simon Cresswell, Projects Commercial Director.