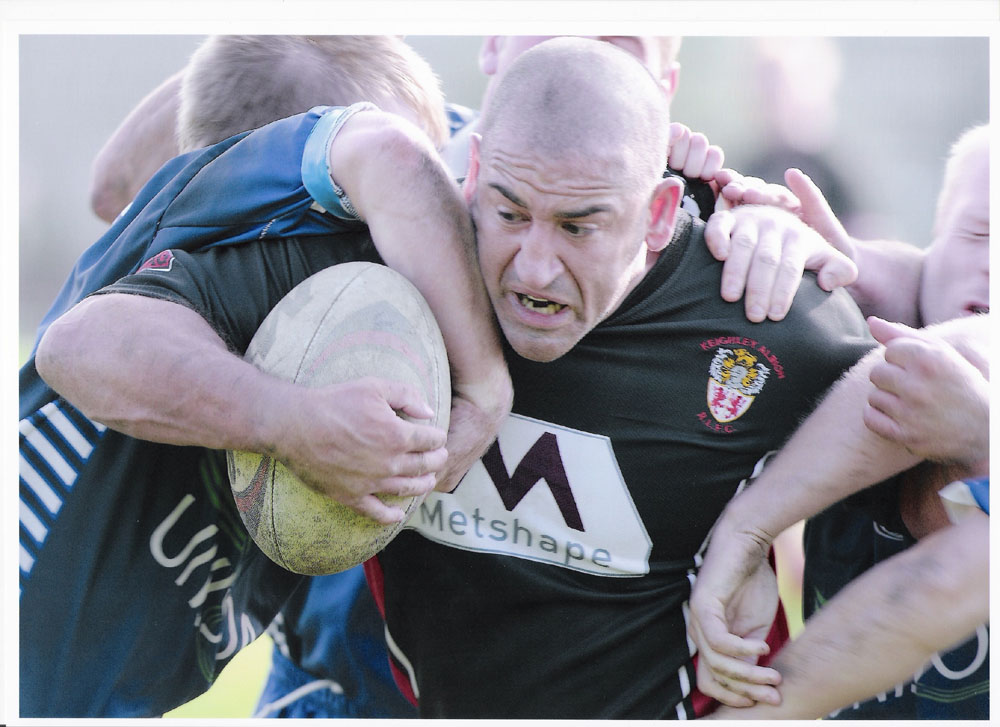 A Doncaster-based engineer, who works for Promanex, the recently acquired Costain Company, is heading for Dubai next month to represent Great Britain in the Dubai Sevens rugby tournament.

Simon Marsden is training seven days a week as he prepares to join a team being entered by the British Amateur Rugby League Association (BARLA).

Rugby enthusiasts will be aware that the Dubai tournament – the world’s biggest Sevens event  – follows rugby union rules rather than the rugby league code but BARLA put forward a team last year in the International Veterans category that did well enough for the association to repeat the experiment.

“I’ve not taken part in the Sevens before and it’s the first year I’ve been picked for the GB squad,” said Simon. “Last year the BARLA Bulldogs got to the quarter-finals, losing to the CNCF charity team that many famous ex-internationals play for, including Austin Healey, Dan Luger and Gregor Townsend, who went on to win the International veterans category. Not bad for ‘the other code’ and we hope to do better this year.”

Simon is Regional Engineer in Water Services with Promanex, the industrial support services specialists. Based at Dunscroft in Doncaster, he has played rugby league for around 25 years and was a semi-pro with Keighley Cougars in the late 1990s but now plays for Keighley Albion in the amateur ranks, as well as representing Yorkshire over-35s.

However, his preparations for the Dubai event are anything but amateurish.

During the rugby league season, during which he plays as a winger, he has competitive games every week. He has now stepped up his training to every day of the week to be ready for the Dubai event.

To compensate for older legs the Dubai International Veterans category, which has attracted 16 teams, has teams of 10. As well as the Sevens tournament, the BARLA Bulldogs will also be playing the Pakistan rugby league team in a full international to help promote the game in the Asian nation.