Safety In The City 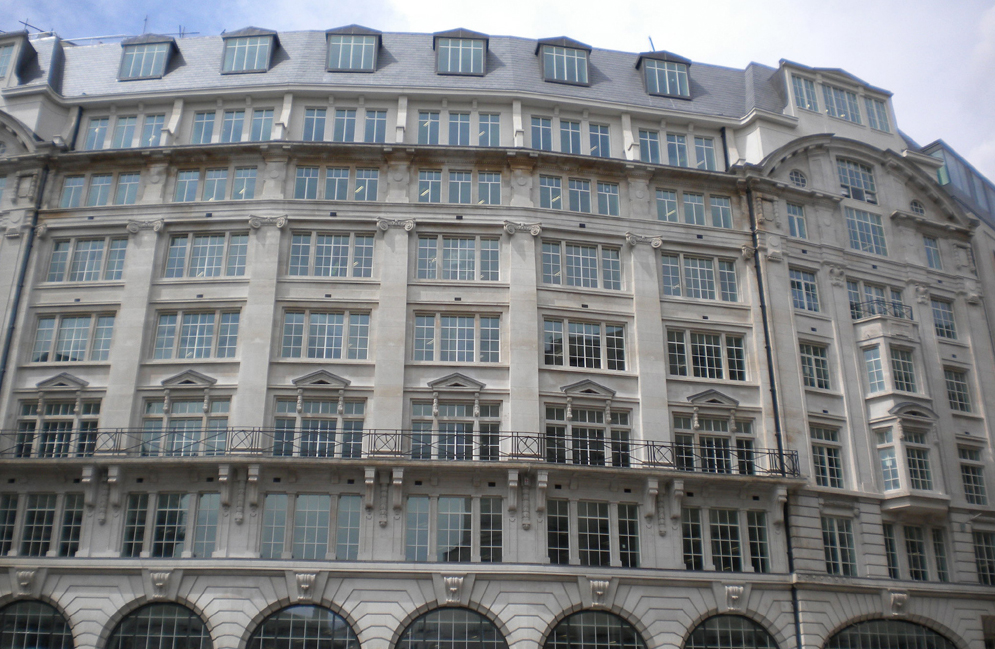 One of London's most high profile projects has been completed 10 days ahead of schedule and after 650,000 man hours with no accidents.

The building sits in the heart of the City and now has a cleaned and repaired facade and the north elevation, in Lombard Court, has new Portland Stone pre-cast panels.

Mark Sowerby, Costain Project Manager, said: "Safety was our number one priority on this project from day one. We used first class sub-contractors and the Costain team possessed the premier skills and commitment associated with the Company. The site is one of London's busiest areas and that obviously presented challenges in terms of completing a demanding construction schedule. But we all performed and delivered the goods!"