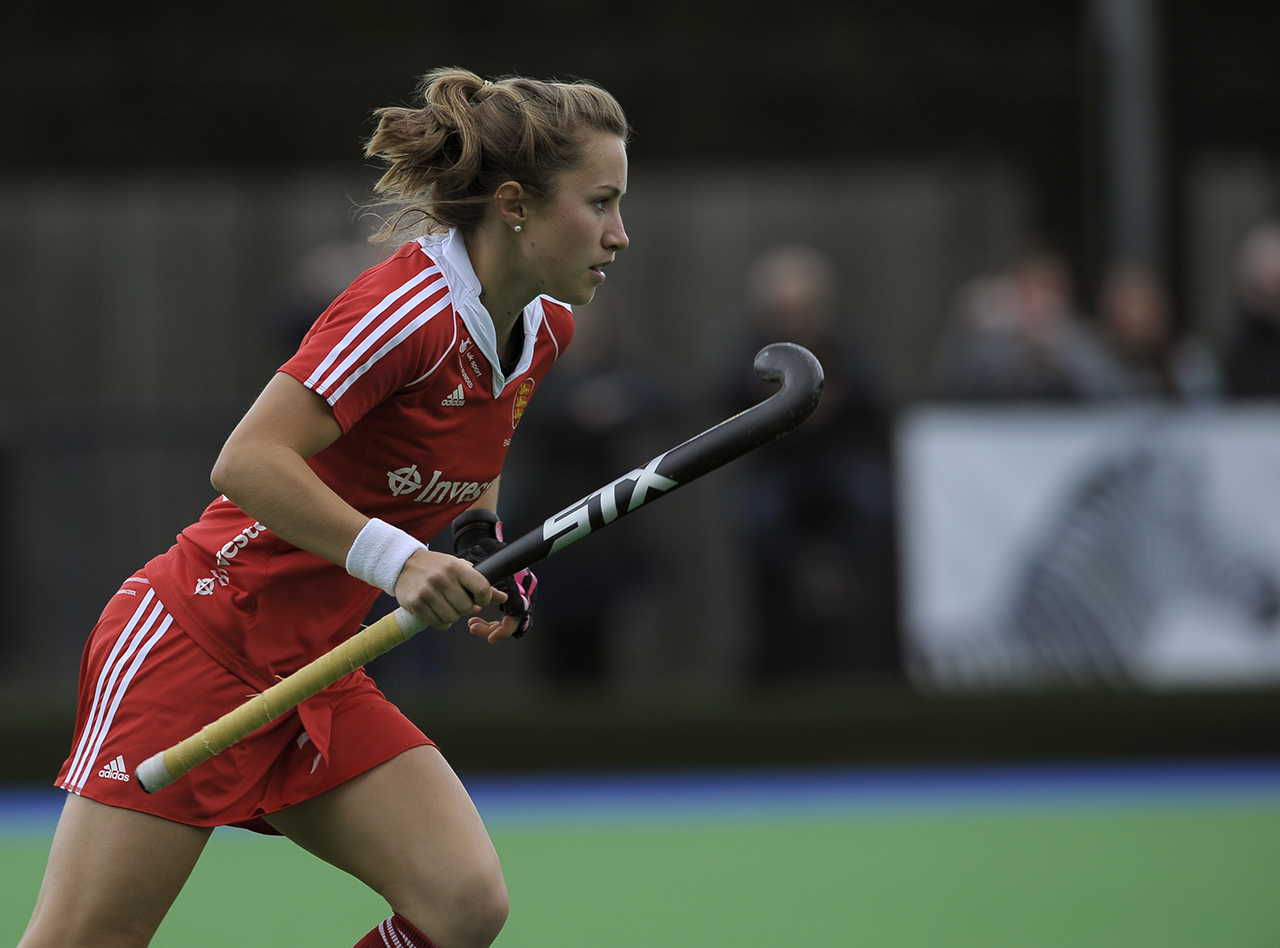 Costain has awarded £1000 of sponsorship to England and GB hockey player Shona McCallin.

Shona, 23, began playing hockey at the age of six at Newark Hockey Club. A midfield player, she made her debut for GB in 2013 and got her first senior England call up last year for the Champions Trophy in Argentina.

She says it’s great to be associated with Costain: “I'm really grateful for its support. Unfortunately hockey is not on the same financial level as football or rugby so any support is massively appreciated. I’ve recently been diagnosed with digestive problems so the money will be used to buy specific diet products that will allow me to perform at my best.”

Shona helped England to a fifth place at the Champions Trophy and thoroughly enjoyed the experience.

“It was amazing to make my debut for England there. The Argentineans are hockey mad and love the sport, which made it extra special.

“We’re now concentrating on the Olympic qualifier where we will compete as GB. This takes place in Valencia, Spain in June and of course we are hoping to return home with a ticket to Rio. After that our focus turns to the Unibet European Championships in London. This is sure to be a great event and I'm sure the fans will create a brilliant atmosphere at the Olympic Park.”

Shona currently trains full time for England and GB with the help of UK Sport and team sponsor Investec. “The squad trains eight times a week: five times on the pitch and three times in the gym. Sometimes we do extra fitness work alongside this. In short, it involves a lot of hard work and being tired!”

She says a good hockey player needs a variety of skills. “You have to be robust, fit, quick, agile and tactically strong. During a tournament we can play up to eight games in 13 days so you have to be able to produce quality performances again and again. I think I have a good engine and have a pretty solid core skill set but I'm always looking to develop my strengths and work on my weaknesses.”

Future plans could include combing hockey with work: “Some players do work part-time or study alongside the training programme. I graduated last year from Tilburg University in the Netherlands with a business degree so would like to do something in that area sometime soon.”