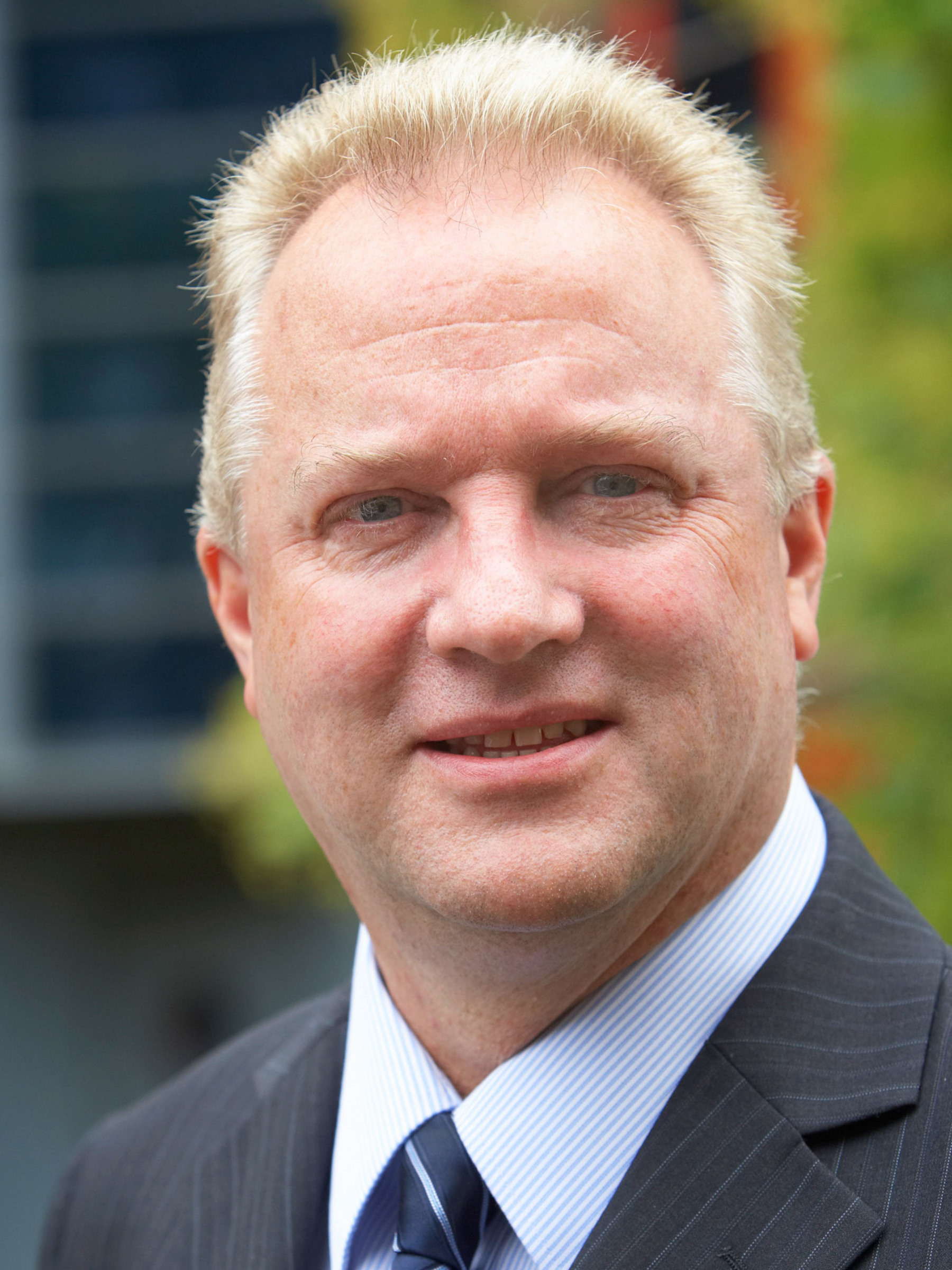 Costain's current work on the Evaporator-D plant at Sellafield which is currently the largest nuclear construction project in the UK gives the company a strong position to benefit from approaching nuclear power plant construction contracts, believes its new Nuclear Development Director.

"The prospects are very good. There will be up to 12 nuclear reactors built in the next 10 years, a market that's worth around £50billion," says Alistair Smith. My role is to help Costain win some of the major opportunities in building these new nuclear power stations."

Costain has formed a consortium, ConstructEnergy, with Sir Robert McAlpine, Hochtief and Heitkamp to take advantage of the potential opportunities in the nuclear new build sector. Costain will bring its experience from its current nuclear construction projects and its ongoing interests across the Power market.

Additionally, with North Sea oil and gas in rapid decline and many of the older generation of nuclear power station approaching closure, new generating capacity is urgently needed. "Power utilities know that they need to invest in a mix of power generation technologies, including renewables, efficient gas power plants and nuclear to provide the country with secure, low-carbon and affordable electricity," Smith commented.

Smith, 50, who has recently joined Costain from consultancy Parsons Brinckerhoff (PB), hopes to bring a lifetime's experience in the nuclear sector to win work for Costain.

Before his five years with PB, where he was Director of Nuclear services, he was with the National Nuclear Corporation (NNC) for 23 years. NNC was the organisation that designed and built the previous generation of nuclear power plants. He is Chairman of the Power Industries Division of the Institution of Mechanical Engineers and holds the same position with the Industry Affairs Group in the Nuclear Industry Association, which represents the interests of industrial members in discussions with clients, Government and regulatory bodies.