Taking technology to the air….in miniature 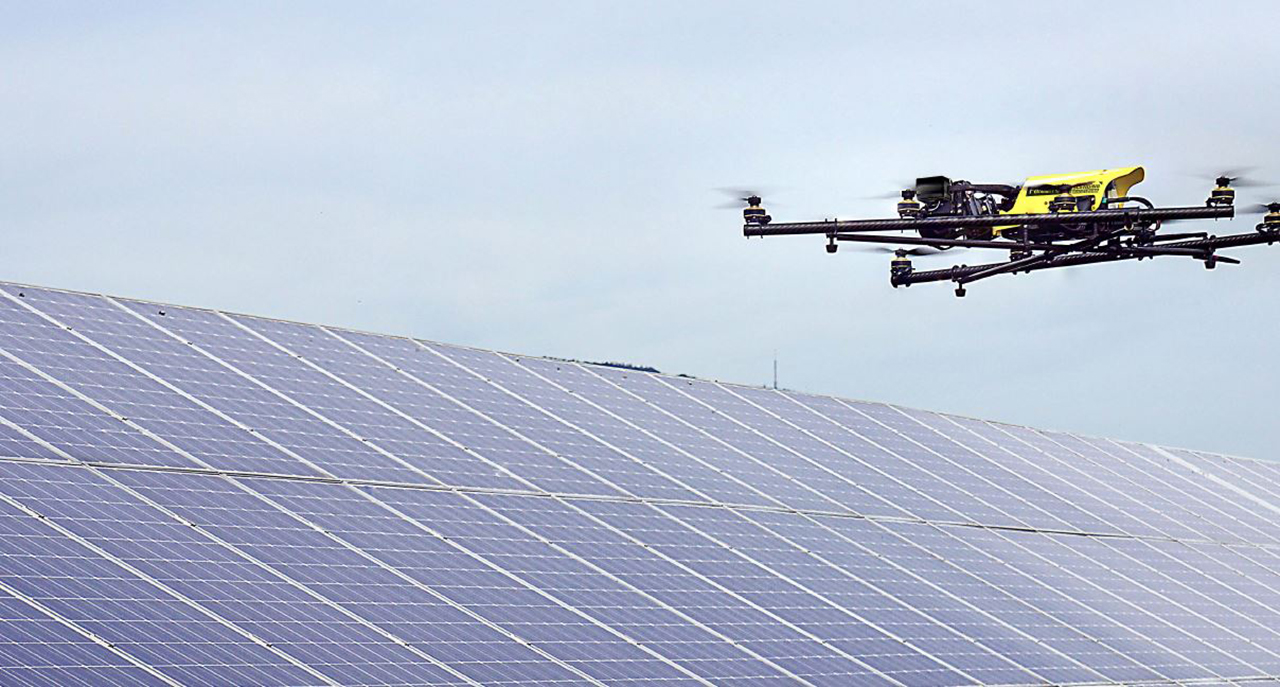 Costain is working with operators of unmanned aerial vehicles (UAVs) to develop innovative and intelligent solutions to its customers’ challenges.

UAVs, commonly referred to as ‘drones’, have been used on several contracts, but Costain is now looking at different ways in which these advanced robots can provide value. “We have been developing an understanding of how and where the technology can deliver projects more efficiently and safely,” said Peter Slater, Aerial Solutions Manager.

Typical work for a UAV includes inspection of existing structures – particularly in hard-to-reach or hazardous locations. Surveying large areas, either with standard cameras or more specialised measurement devices such as Thermal Imaging or Light Detection and Ranging (LIDAR), which can be used for topographical surveys, is another major role.

“One of the main drivers of the work comes down to taking people out of hazardous environments,” said Peter.  “In addition, improvements in speed, efficiency and payload make this a technology with high potential.”

Costain’s intention is to deal with specialist UAV suppliers.

“We’re speaking to industry leaders in the UAV technology space and getting them to understand our needs and our customers’ needs. We have working relationships with a number of suppliers and will create a framework agreement with sector-specific suppliers that can cover a range of requirements.”

Whilst Peter has already completed his Remote Pilot Qualification ground school, he does not see Costain’s priority as operating the UAVs itself just yet, partly due to the speed at which UAVs are developing: “The technologies involved can become obsolete quite quickly. On top of that, the regulatory environment governing their operation will continue to undergo some notable changes.”

Peter has made around 20 presentations with Costain internally, nationally and internationally to explain UAVs’ capabilities and the benefits their use offers, as well as the rules governing their use.

CAPTION: UAVs, or drones, can be used to inspect difficult-to-reach areas.