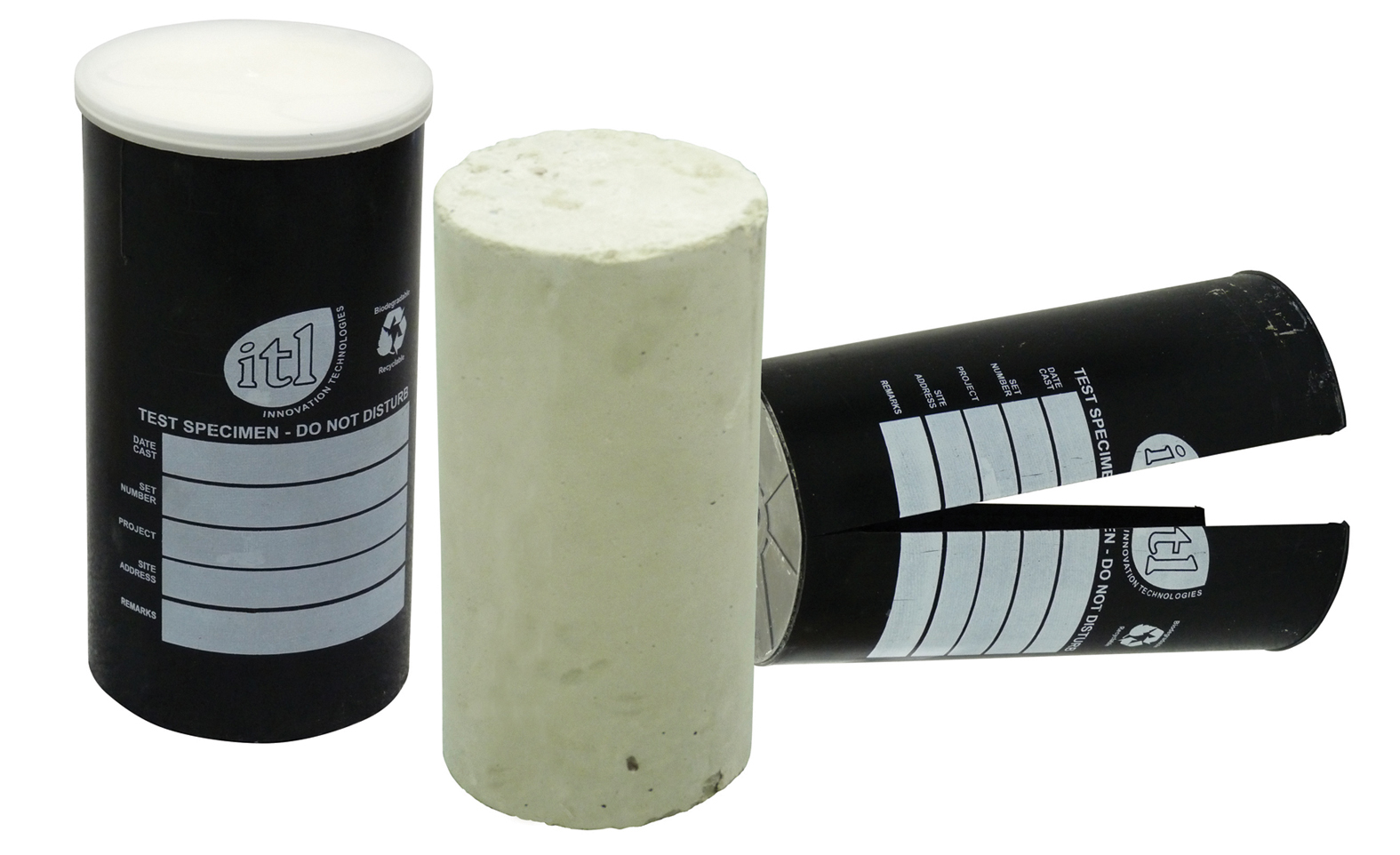 Costain is the first company in the UK to receive formal approval to use new concrete testing technology that is quicker, safer and more environmentally friendly to use than the traditional method of testing.

The new lightweight single use cylinders are used to take concrete samples for strength testing.

Developed and tested in collaboration with Innovation Technologies, a company based in Surrey, Costain Environmental Services was given formal accreditation by the United Kingdom Accreditation Service (UKAS) after trialling the technology for nine months.

While already widely used in the US and Europe, the lightweight cylinders are relatively new to the UK.

Due to their reduced size and weight, they are easier to carry and can be transported in bulk, which cuts carbon dioxide emissions by reducing the amount of trips needed to transport them.

The new technology is also better for the long-term health of employees. At the moment there are potential health and safety risks associated with the manual handling of the traditional heavy metal cubes but this is greatly reduced by replacing the metal moulds with lightweight plastic cylinders.

Separately, the new technology also removes the need to use mould release oil which is a potential Control of Substances Hazardous to Health (COSHH) risk.

Commenting, Andy Bull, Environmental Services Director, said: “The new method addresses some key issues for both the customer and the technicians who have to test concrete. Our focus has been to reduce health and safety risk, improve productivity, help reduce a customer’s carbon footprint and at the same time making the solution quick and affordable to use.”