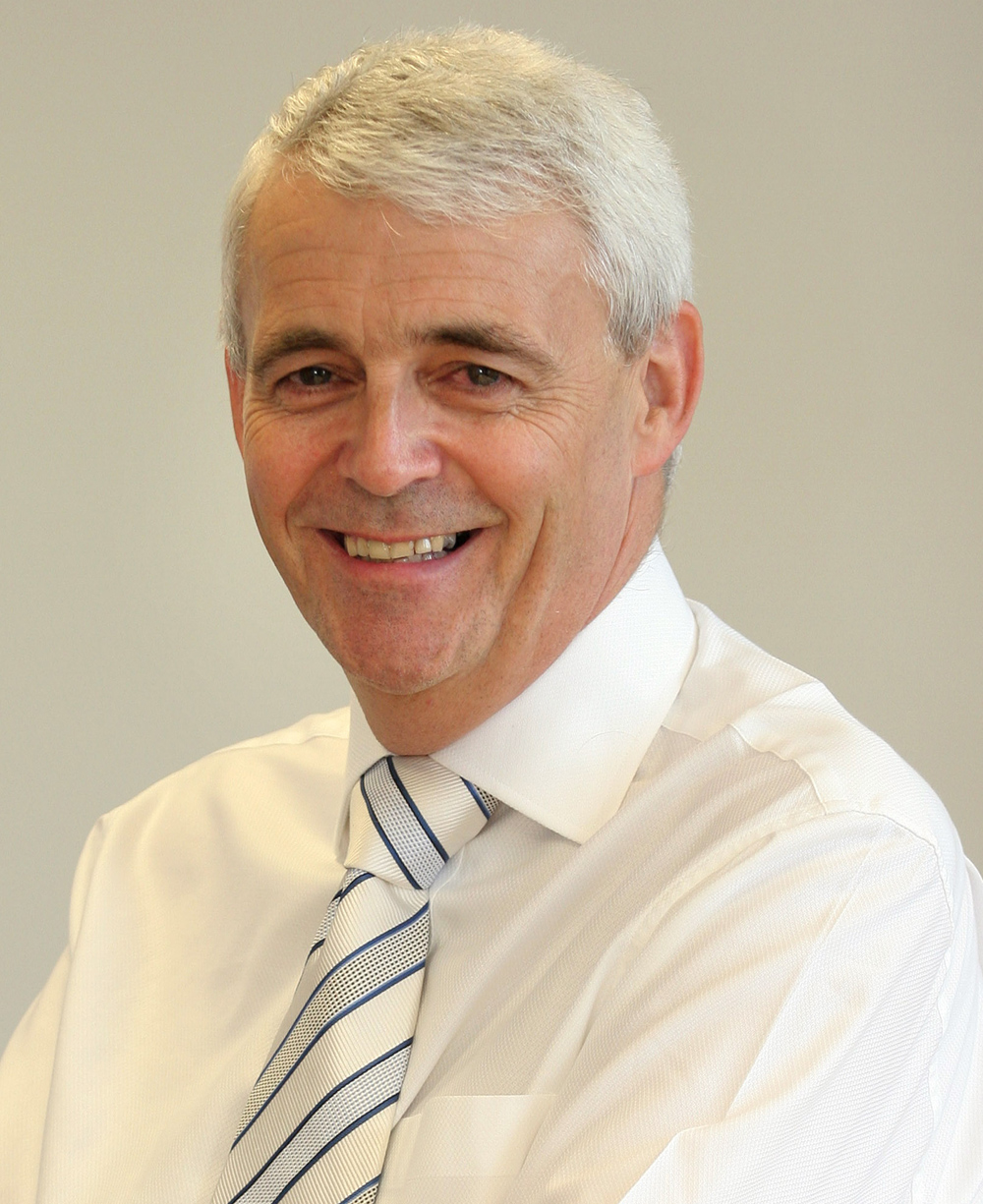 As Graham Keegan settles into his new role as Costain Water Sector Director, he does so with the benefit of having spent much of his career 'on the other side of the fence', as a senior water company executive.

The former Business Development Director of United Utilities can call on years of experience of dealing with contractors such as Costain - and thus knows what the Company has to do to win more business.

An increase on maintenance activities, energy-saving designs, minimising carbon footprints and greater concern for ecological aspects of projects will all have to be incorporated into future water sector bids, says Keegan, who believes it will change the sector appreciably.

That sector has come through the Government's recent Comprehensive Spending Review virtually unscathed, with the £21billion capital programme for the next five-year cycle intact. However OFWAT are maintaining their demands for increased efficiencies and are asking for contractors to deliver 'more for less'. A large part of the water companies' capital spend for 2010 to 2015 has already been allocated through frameworks, with Costain having had great success at Southern Water, United Utilities, Welsh Water and Severn Trent.&nbsp;

"Our strategy is to offer innovation with delivery excellence that emphasises safety and quality; a strategy which has already made us very successful and promises to maintain our enviable position&nbsp;in the water industry throughout AMP5 and beyond."

The nature of water sector contracts is also changing. Previous AMP cycles have focused on constructing new facilities that will improve water quality. With most of these projects now complete, the emphasis is moving steadily towards maintenance and this will make up most of the £21billion being spent over the current cycle.

He feels this will fit in with the 'Choosing Costain' strategy, which calls for the Company increasingly to balance its traditional construction activities with activities such as operation and maintenance of utilities including waterworks.

This change in Costain's direction has yet to register fully with clients in the sector, however. Although he says Costain has "a genuinely good reputation in the water industry - it's seen to be professional, forward-thinking and competent" - it is still perceived as a construction company.

One of his priorities, therefore, will be to make both current and potential customers aware that Costain has a greater spread of capabilities than they may realise.

This is entirely 'do-able', he says, pointing to its success in the highways maintenance field. Previously regarded as a road-builder, it entered the road aftercare market and has gone from a standing start to market leader within five years: "We've shown that type of transformation is possible."

Allied to this, he foresees contractors such as Costain having to invest in research and development (R&amp;D) to stay in the water sector.

Drawing on his long experience in the business, he admits there is currently a distinct lack of R&amp;D, "the major reason for that being it's not a hi-tech industry.

"A lot of plants work on good old gravity and some basic, simple biology. The industry has used low skill levels in operating its plants. I think that will change because we will have to be smarter in the way we optimise aspects such as flow power and chemicals. Increasingly, you won't be able just to switch it on and leave it.

"I can't see Government providing money for this. The water companies need to invest and if contractors like Costain want to sell a valuable product there's no reason why they shouldn't undertake R&amp;D as well."

Costain, he believes, has a great opportunity to increase its share of the water sector market if it continues its progress of recent years.

Graham Keegan is a civil engineer by training, who began his working life with Northwest Water and has spent much of his career with the firm, now called United Utilities. He moved into the process engineering side of the business to boost his career prospects and has had spells with Bechtel (as a Project Manager) and 4D, where he was latterly Chief Operating Officer. Before joining Costain he was Business Development Director at United Utilities.