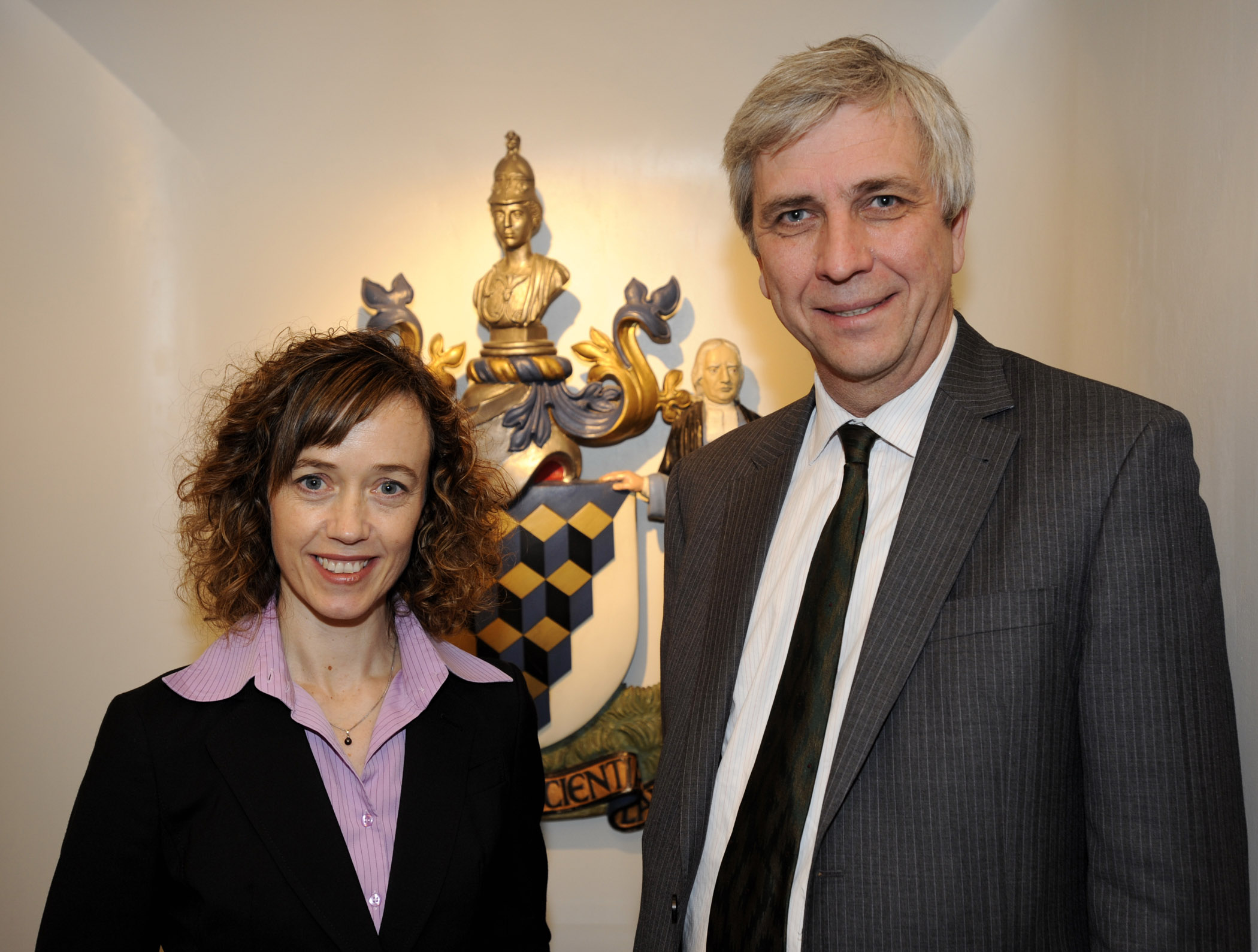 Key issues facing the water industry and its consumers were the intellectual fare at a 'discussion dinner' held by the Water Related Livery Companies at London's Glaziers' Hall.

Declining global water resources, inadequate sanitation for billions and energy usage by water companies in developed nations were the topics under debate, attended by Costain in its capacity as the UK's leading supplier of construction and maintenance services to the water industry.

Costain's guest at the event was of particular interest to the assembled guests, said Mike Sawyer, Head of the Group's Environment division: Regina Finn, Chief Executive of UK water regulator OFWAT, had recently delivered her Final Determination on the water companies' charges for coming years. "A lot of the debate was angled towards her, and she responded willingly and authoritatively" commented Mike.

The event was valuable for Costain as it provided an insight into the industry's thoughts on how it would be regulated and managed in future, as well as discussions on how it could make itself more carbon-efficient for the future.