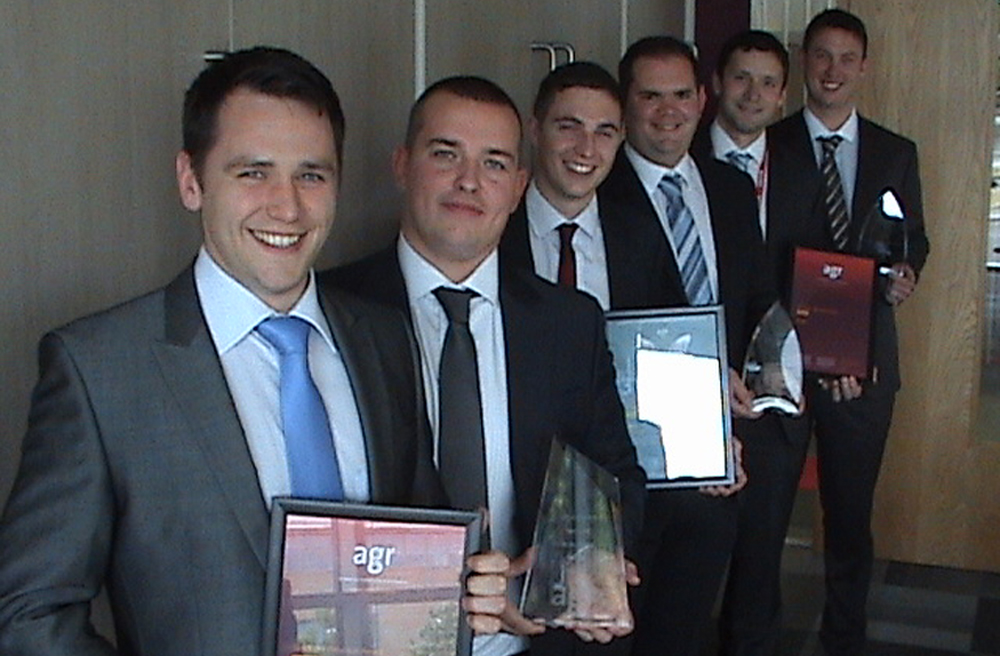 The Association of Graduate Recruiters (AGR) has named Costain the winner of the Best Graduate Development title in its 2010 awards.

The latest award followed on from the AGR naming the Group top of two sub-categories - strategic alignment and graduate inductions - in the field earlier in the year. That was enough for Costain to outpace seven major organisations including Barclays, Boots and PriceWaterhouseCooper to the overall prize.

At the award ceremony, held at the Celtic Manor Resort in Newport, Wales, the AGR's judges cited "impressive evidence of professional development schemes for [Costain's] graduates, plus a variety of tools to monitor and evaluate engagement and to aid continuous development" as the reasons for their decision. The AGR Awards, now in their 32nd year, recognise and reward graduate recruiters for creative and innovative campaigns that attract the best graduate talent to their organisations.

The award "is a huge opportunity to enhance the reputation and brand of Costain in the graduate market", says Talent and Skills Manager Jeremy Galpin.

Terry Sexton, Managing Director of Costain's training partners Creative Edge Consultants, adds: "In the light of our new corporate vision, 'Choosing Costain', if you're a graduate out there in the construction industry and you're looking for development, you're going to choose Costain. It's really good news."

Fittingly, the submission for the annual awards was put together by a team from the 2020 Board, which identifies and develops future business leaders from the graduate community.

Kris Ramsey, one of the team and a Graduate SHE Advisor, said a six-strong team took two weeks to complete the submissions, which focused on Costain's strategic alignment - demonstrating that everyone in the company was pulling in the same direction - and the quality and impact of Costain graduate induction courses.