Trailblazer Project Kicks Off In Manchester 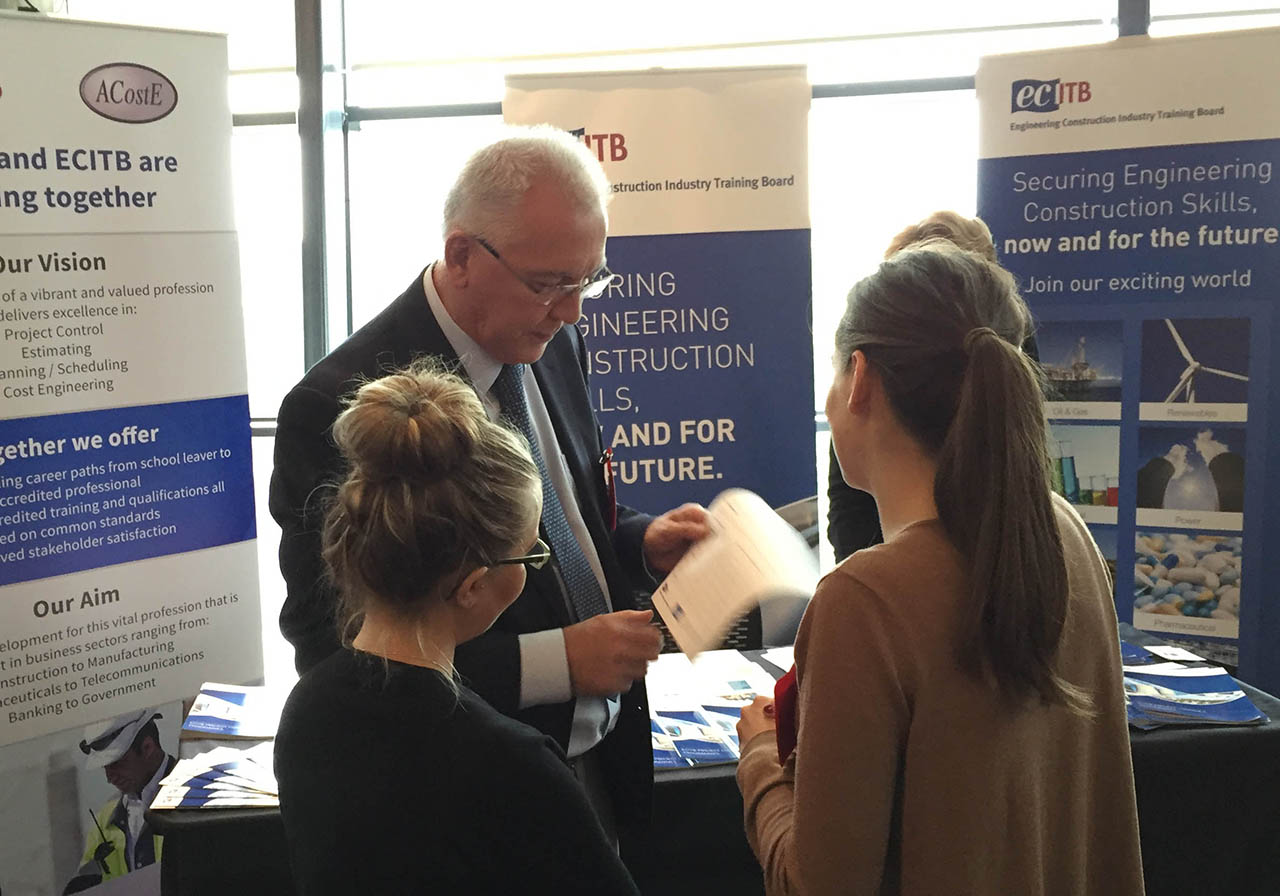 A project to establish a new apprenticeship in project control has got off to a great start at Costain’s office in Manchester.

As lead employer in the Project Control Trailblazer programme, Costain heads a group of businesses and organisations working together to develop the standard for an apprenticeship that will equip young people with the project control skills both they and industry need. The apprenticeship will typically lead to careers such as project control management, quantity surveying and estimating.

“There was a good mix of people in early, mid and late careers,” said Shane Forth, Project Management Office (PMO) Director at Costain Natural Resources, who is leading Costain’s involvement. “As a result we had a good discussion and debate with everyone contributing. A key decision agreed by all was to change the name of the Trailblazer from its original Engineering Project Controller to Project Controls Technician. This, we feel, will greatly broaden the appeal of the apprenticeship.”

Shane also promoted the Trailblazer project at the Project Controls Expo in London. Just under 1000 visitors and exhibitors attended the event from sectors that included oil and gas, construction, rail and infrastructure.

“We want to make sure the new apprenticeship standard sets the benchmark for project controls and so are inviting input from all relevant companies across the UK,” he said. “ That way we can give apprentices a flying start in a career in this vital profession.”

The next Trailblazer meeting takes place at the end of November, when the group hopes to have the finalized standard ready for consultation. Depending on BIS approval, the group aims to have the new apprenticeships in place from 2017.

Pictured: Shane Forth promotes the Trailblazer project at the recent Project Controls Expo.