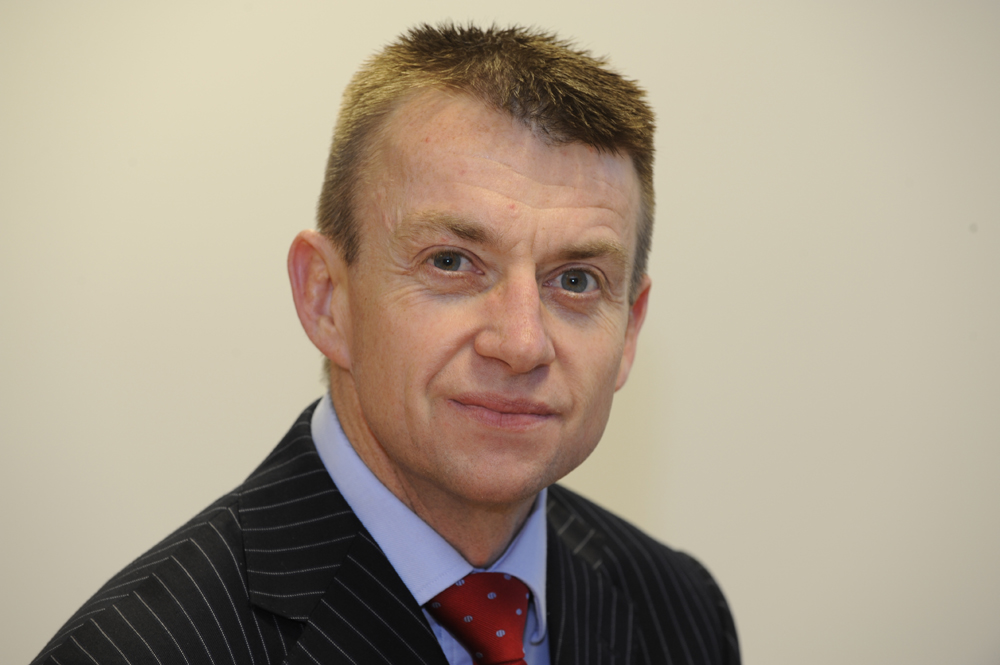 The Costain Group has appointed Tim Bowen to its Executive Board as Regional Development Director.

Tim, formerly Highways Director, takes responsibility for the further development of Costain’s consultancy and operations &amp; maintenance services initially in the Middle East. He joined Costain from Atkins in 2005 and has been instrumental in developing Costain’s market leading Highways activity, successfully expanding into operations and maintenance as well as growing the capital projects delivery.

Costain has a well established operation in Abu Dhabi,  focussed on the oil &amp; gas market. Tim will be expanding Costain’s offering in line with the Company strategy which is transforming the Costain Group into a broad service provider encompassing design, construction and operations &amp; maintenance. His role will also include developing new opportunities in the Rail, Water and Highways sectors with customers where the Company can leverage its consultancy, project management and operations and maintenance capability which Costain has established in the UK.

Simon Ellison succeeds Tim as Highways Director. Simon was Project Director on the recent and highly successful M53 Bidston Moss strengthening viaduct contract for the Highways Agency which was delivered three months early and ahead of budget. Prior to the Bidston Moss project, Simon was a key member of the A1+ Senior Management team responsible for the delivery of operations and maintenance services to the Highways Agency. Simon won Costain’s Manager of the Year award in 2011.

Andrew Wyllie, Costain Group Chief Executive, said: “Both these individuals have, through performance and commitment, underlined Costain’s leading status in the industry. Tim Bowen will now take responsibility for implementing strategy in the Middle East and ensuring our customers there receive the same broad scope of service which we offer in the UK markets.  Simon, having established a first class reputation in the Highways sector through project delivery, is now responsible for developing further our relationships with customers in this sector and maintaining Costain’s number one status in Highways.”