Waste And Energy Contract For Costain 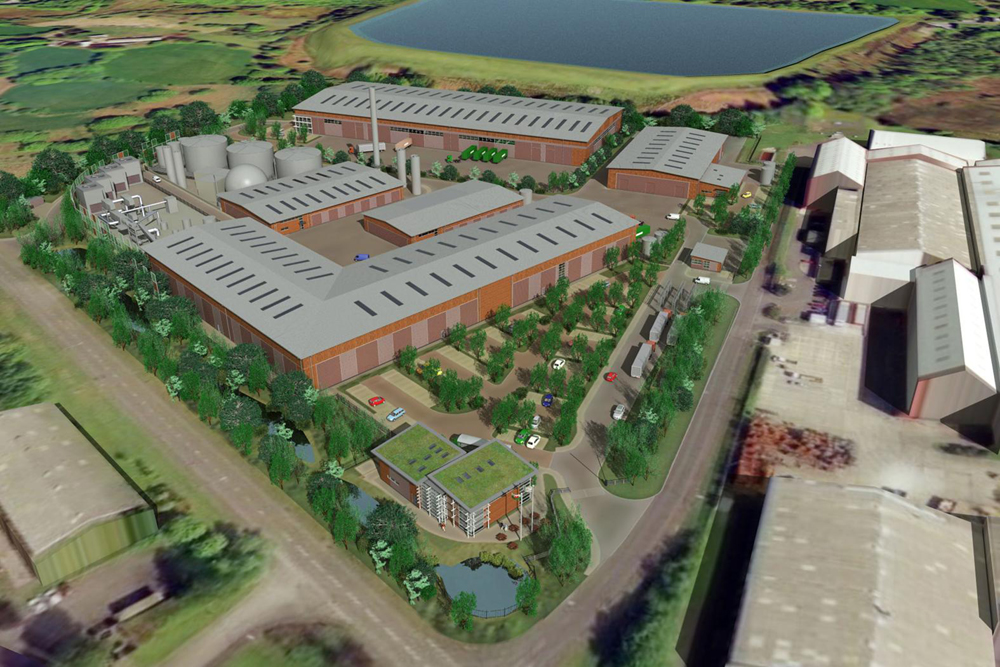 Costain’s drive to expand the services it offers customers has achieved a notable milestone with the award of its first waste and energy consultancy contract.

The agreement, worth up to £0.75 million in fees, is for client Enviroparks and is to provide a renewable energy park for Hirwaun, South Wales, where a mix of municipal, commercial and industrial waste will be prepared into a fuel from which electricity will be generated. The local planning authority is Rhondda Cynon Taf Council, within whose area Costain has a high reputation after undertaking a series of road contracts in recent years.  Crucially, the council has already given planning permission for a waste plant on the site, with a view to it being operational in the 2014-15 timeframe.

“This is the first pure waste and energy consultancy contract for our waste sector, in line with our ‘3 Cs’ strategy – Consultation, Construction and Care,” said Business Development Director for Waste, Mark Huddart.   “Our client has recognised and valued the skills that we can bring to his team to help convert this major scheme into reality.  We beat off some formidable competition to win the contract.”

Costain has been engaging with the market to enable Enviroparks to finalise an integrated technology selection and there are expectations that when the energy plant – potentially worth £170 million – is built, Costain will be employed to undertake work beyond its professional services contract.

“This is an exciting prospect,” explained Mark. “While assisting Enviroparks to develop the scheme on paper, we could also build the facility and then be involved in its care and maintenance for the foreseeable future.”

One aspect of the proposed plant is the extensive work undertaken to minimise the environmental impact of the project, making it as attractive as possible to the local community.

Enviroparks and Costain are proposing an environmentally advanced plant that would use gasification of waste-derived fuel as the main process.  Gasification is a process which reacts the fuel at high temperatures (&gt;700°C), without combustion with a controlled amount of oxygen.  The resulting gas mixture is called syngas which is in itself a valuable fuel that can then be used to power a conventional steam generator, or, after cleaning, power a gas turbine, gas engines or be fed into the national grid.  The proposed plant would accept up to 240,000 tonnes of waste annually to be converted to a fuel which produces around 20MW of electricity to the grid – enough to power the equivalent of 20,000 homes.

Since the electricity generated from the waste by this technology is from non-fossil fuel it attracts ‘renewable obligation’ funding via OFGEM, which adds to its attraction.

Importantly, when the project is built it will generate up to 200 jobs in the local area.

“We started work with Enviroparks last year,” said Mark. “Everybody has huge ambitions to do this as quickly as possible, but we have to ensure that the concept is correct. Enviroparks are ‘technology-agnostic’, so they’ve asked us to work with them in a fully integrated and highly collaborative manner to choose a technology that’s both fundable and will provide an economic solution for the long-term future of the project."

The next phase will be completion of the design, logistics and planning necessary to finalise the  project  funding, before then moving into engineering, procurement and construction.

Enviroparks, he added, “has ambitions to roll this out elsewhere in the UK.

“We are delighted to be working with Enviroparks on this scheme, providing innovative renewable energy solutions and contributing to our national energy needs.”