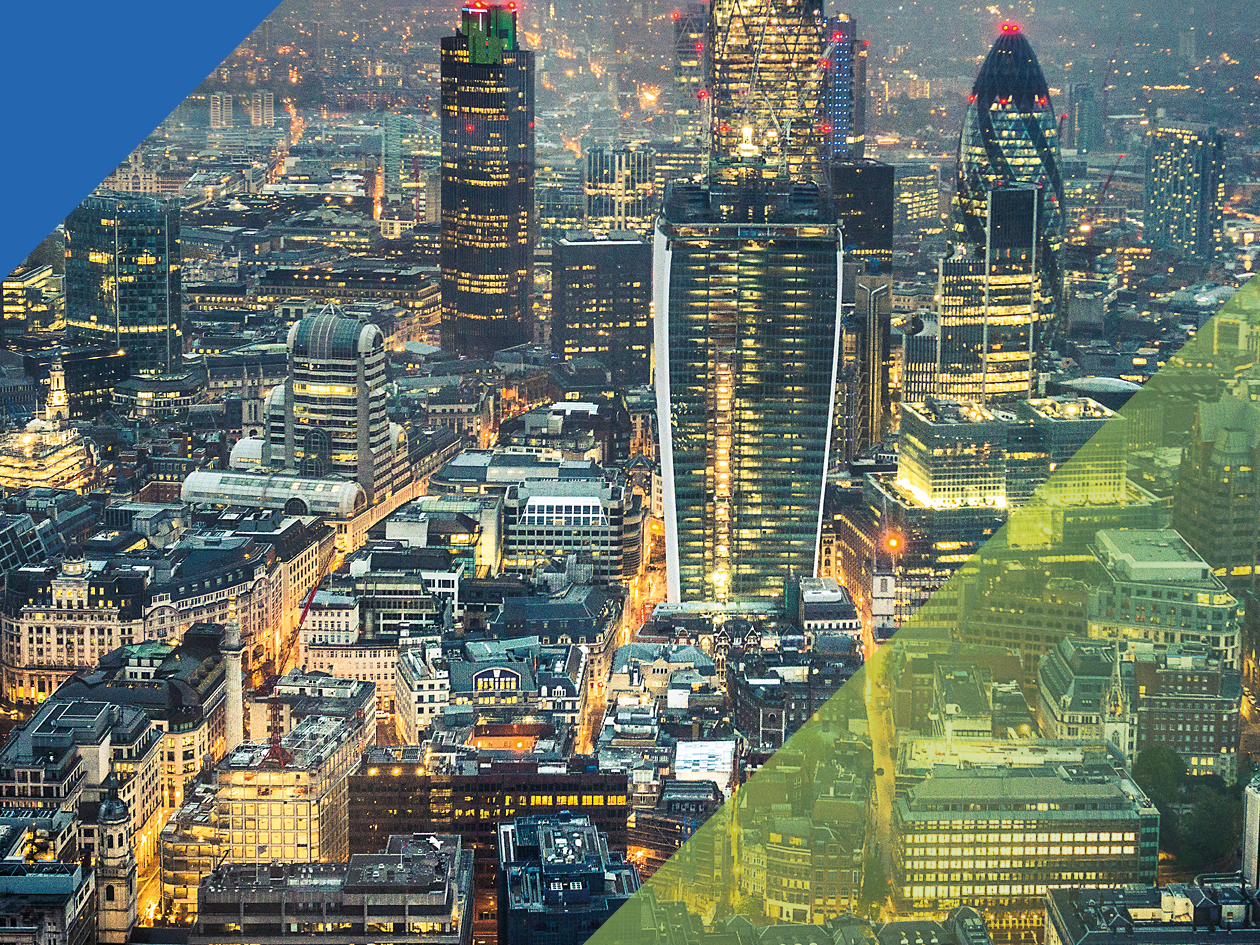 Decarbonising the delivery of an electricity superhighway

The reduction in HGV movements

contributed to reduction of the projects carbon footprint, saving an estimated 1,049t of CO2e and achieving cost savings of circa £2.94 million

heavy goods vehicle (HGV) journeys were eliminated from local roads, reducing the total mileage for logistics by an estimated 71,000 miles

The management and movement of excavated soil (spoil) from the tunnels was identified as having a significant environmental and financial impact to the project.

Over 400,000m3 of material was to be excavated (enough to fill the Albert Hall twice over), presenting a significant logistical operation and creating an enormous amount of waste. The team explored in detail various options to minimise spoil going to landfill (generally used as a capping material). Due to the central London location keeping the material on site was not possible, however the team identified an opportunity to reuse the spoil within National Grid’s network of disused gas holders that required remediation. Soil analysis determined that the London clay from the tunnelling would be a suitable alternative to aggregates for this purpose.

A schedule of the gas holders and spoil from tunnelling drive sites was produced and potential movements mapped out and priced against the alternative of landfill. This option provided numerous environmental and financial benefits. In addition, early adoption of the revised CL:AIRE Definition Waste Code of Practice (COP) meant the spoil could be classified as a secondary recycled material rather than as waste. As one of the first to adopt the revised CL:AIRE Definition of Waste COP, the project has helped trigger a step change in the industry, encouraging wider adoption across the industry from the old exemptions system to one of direct transfer from donor to receiver sites.

This ground breaking solution required collaboration between National Grid’s Property’s remediation contractor and the project team (including the supply chain) to collaborate, ensuring timings and the material specifications were aligned, meeting the requirements of CL:AIRE COP.

Using a smart digital technology solution, Podfather, 60,000 loads of spoil were successfully tracked helping to ensure regulatory compliance. This industry leading approach prevented 340,000m3 of excavated spoil and 97.6% of all other waste from going to landfill.