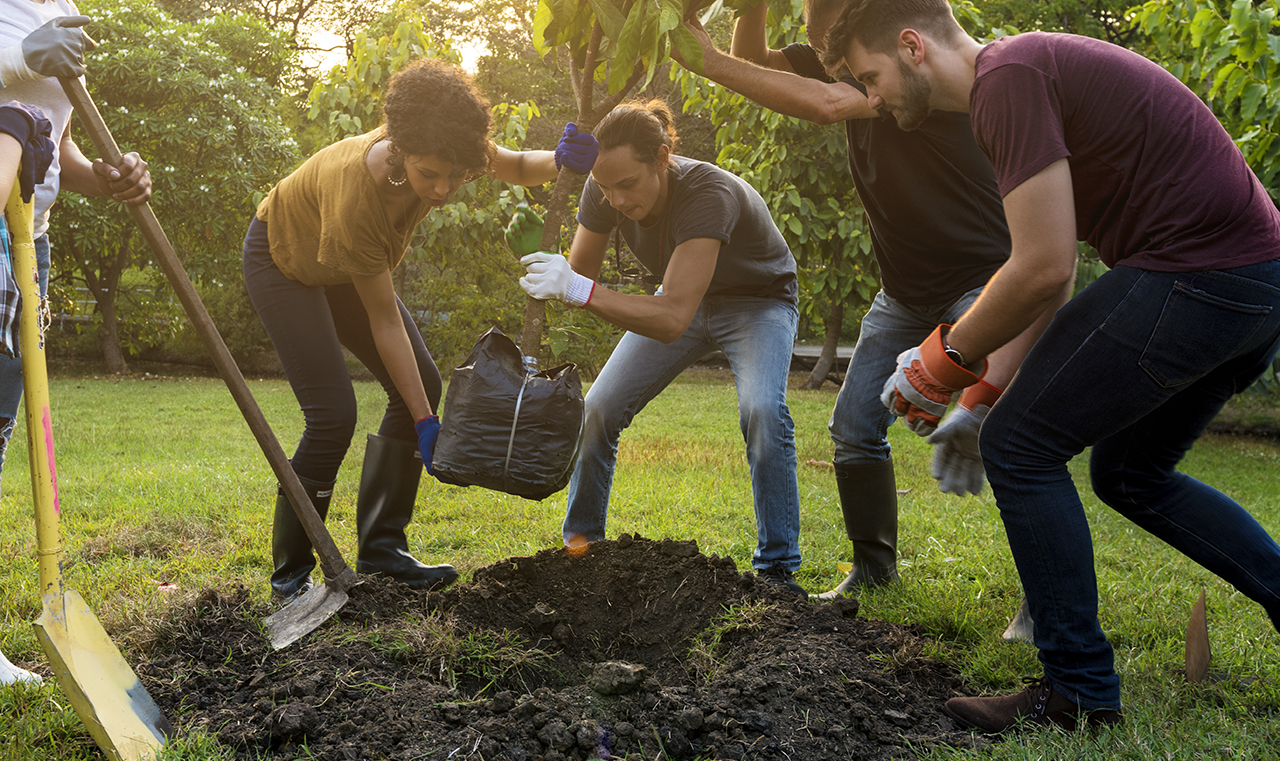 Our upgrade of Peterborough and Huntingdon compressor stations will support EU legislation and meet the sustainability and biodiversity elements of project delivery.

and nearly 2,000KgCO2eq saved by using a long-run battery for 24hr CCTV monitoring

Following completion of a successful Front End Engineering Design [FEED] project, Costain was awarded a contract by National Grid to upgrade its Peterborough and Huntingdon compressor stations. The primary driver for the project is to reduce emissions associated with moving gas around the UK to support EU legislation; added benefits include increased system resilience and reduced overall risk on the National Transmission System by replacing aging assets with modern, efficient equipment.

The site is mainly brownfield with some greenfield and there are residents located nearby that will be impacted by a partial view of the vent stack and complex delivery activity. Proposals have been accepted by the planning authority to plant mature trees and shrubs to shield the site from the view of nearby residents. Former trees felled at the start of the year have been chipped and will be re-used in the planting of these new trees and shrubs. Approximately 100 tonnes of mulch has been created which would have required five articulated lorries. This has created a substantial carbon saving of circa 0.162 tonnes of CO2e.

Costain also undertook an assessment of natural capital for National Grid to determine if a net gain in biodiversity would be realised as a consequence of the project.

Natural capital assessment looks at what ecology and landscape (habitats) was present at the site before development and what is planned to be in place post development. In simple terms, if a tree is taken down, not replacing that tree would create a net loss and putting two back in its place would be construed as a net gain. National Grid has been developing a tool to undertake these assessments across all of its assets and used data from our site in Peterborough to test and advance this tool. At Peterborough, we were able to demonstrate a positive net gain - we’re putting more back than we’re taking away.

The project team was recognised with a sustainability award from National Grid in Spring 2018.