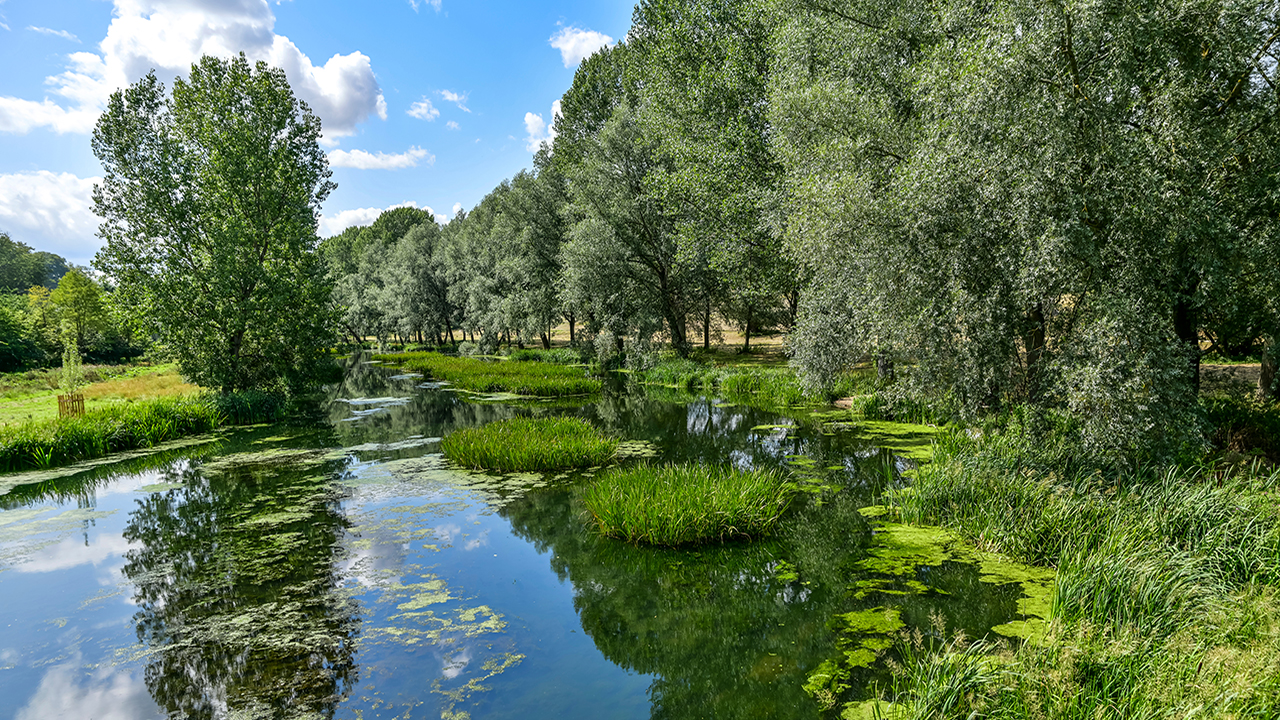 An environment report looking at the impact Highways England’s A14 Cambridge to Huntingdon improvement scheme is predicted to have on the amount and quality of habitat created for wildlife during the project has been released.

The £1.5 billion scheme, a joint venture between Costain, Skanska and Balfour Beatty (the A14 Integrated Delivery Team), opened to drivers eight months ahead of schedule last May 2020.

Environmental experts within the A14 Integrated Delivery Team used Natural England’s Biodiversity Metric to predict that the scheme will result in a net increase in biodiversity units of 11.5 per cent. A biodiversity unit is a figure that represents the distinctiveness, condition, and size of a habitat, which can help assess whether a project results in a loss or positive gain of habitats and wildlife.

Across the length of the scheme, more than a square mile of new habitat was created for wildlife, including the landscaping of roadside verges and transformation of borrow pits into a mixture of woodland, grassland, wetland, and open water habitat. The team also planted 860,000 trees, put up 360 bat boxes, 90 bird boxes, 24 swift boxes, 22 barn owl boxes and 24 kestrel boxes.

As well as improving connectivity for drivers between Cambridge and Huntingdon, connectivity for animals such as otters and water voles has also been improved by constructing 24 wildlife tunnels to give them a safe place to cross the new road. Animals are directed away from the road to the tunnels, with directional planting.

Laura Hampshire, Highways England Senior Project Manager, said: “We take our responsibility to the local environment seriously and with that in mind we designed the A14 Cambridge to Huntingdon improvement scheme in a way that would reduce the impact on the surrounding landscape and wildlife. Our ambition from the beginning was to have a positive impact on local wildlife and the places they call home.

“We’re extremely happy that our work has been recognised by environment experts, who agree that our project is predicted to have a positive impact in creating homes for wildlife.”

As part of the Integrated Delivery Team, Costain environmental experts managed the planting of more than 40 different native tree and shrub species, almost 25 miles of hedgerow and 220 hectares of habitats including native woodland and shrubs. It’ll take about 15 years for the planting to look as it does in the scheme flythrough video, but wildlife has already started to use what has been provided, so as the planting matures this will encourage more into the area.

Geraint Rowland, Group Environment Manager for Costain, said: “We’re incredibly proud that the work Costain experts have done as part of the A14 Integrated Delivery Team has been predicted to have a net positive impact for the local environment. In 2019, we achieved our Climate Change Action Plan target for all contracts to measure their biodiversity impacts using a no-net loss calculation. In 2020 we further developed this important element of our action plan by including natural capital, biodiversity mapping, and GIS measurement for all relevant contracts, using our leading edge digital technology solutions. By 2030 our ambition is for all contracts to achieve a predicted net positive biodiversity impact and increased natural capital value, as the A14 Cambridge to Huntingdon improvement scheme has done.”