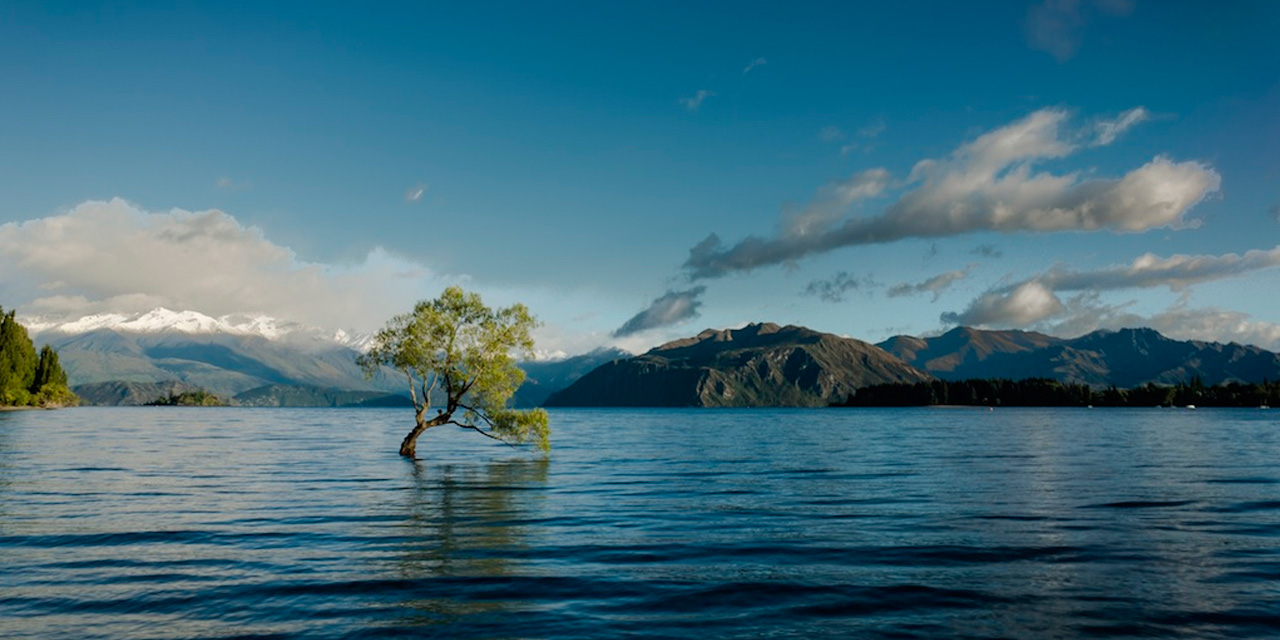 Cardiff Council on behalf of the Welsh Government

Potential to reduce air pollution in the region, avoiding the release of 137kg of particulate matter (dust) per year currently emitted by equivalent volumes of diesel-powered vehicles

If trial is successful, a UK-wide roll out could produce* up to 20 million kg of hydrogen per year, enough to fuel 2,850 hydrogen buses

The company has four large sludge treatment centres – with one being Wales’ only gas-to-grid system. In future, these plants could convert sewage derived biogas to renewable bio-hydrogen, helping decarbonise heat and transport.

A demonstrator project is planned, located in Cardiff. The plant would utilise 35GWh of biogas to help generate 2000 kg per day of hydrogen, enough to fill up the equivalent of 100 buses. If this amount of hydrogen was used in hydrogen powered fuel cell electric vehicles (FCEV), it would avoid over 9000 tonnes of CO2 being released into the atmosphere every year. It would also significantly reduce air pollution in the region, avoiding the release 137kg of particulate matter (dust) per year compared to diesel-powered vehicles (equivalent to 7 million km of clean bus journeys).

Producing bio-methane or even bio-hydrogen is an important step towards meeting Welsh Water’s ambition to reach net zero by 2040 and a achieve a 90% reduction in emissions by 2030. Using the biogas to produce renewable fuels could have up to 10 times larger decarbonisation impact than using it to produce renewable electricity.

As well as proving that the production process was feasible, it was important to ensure there was sufficient demand for the volumes of hydrogen the plant could produce.  This was important in order to give Dŵr Cymru Welsh Water confidence in the economic viability of the scheme. Costain worked with Cardiff Council on behalf of the Welsh Government to study the potential demand for hydrogen in decarbonising road transport across the region, focusing on the following aspects:

The study concluded that there was significant potential and appetite within the region for vehicles to be converted to hydrogen. This includes buses, refuse collection vehicles, and critical response vehicles, particularly blue light vehicles for the police service.

The results also suggested that the potential hydrogen fuel cell vehicle user demand in South East Wales could meet all daily production from the proposed facility within two years of operations, commencing in the mid-2020s.

By drawing on our energy, water and transportation infrastructure knowledge to study both the feasibility of the upstream hydrogen production and the downstream demand requirement for hydrogen-powered vehicles, we have demonstrated both the technical and economic viability of the project.

The success of the demonstrator project will enable wider investment in renewable hydrogen projects across Wales and the UK, meaning this project has the potential to significantly reduce  carbon emissions and reduce air pollution.

* The UK water industry estimates that approximately 2 TWh of biogas can be diverted to produce biomethane. If half of the biogas (1 TWh) is used to produce low carbon hydrogen (20-30 facilities across the UK), the industry has the potential to produce 20 million kg of hydrogen, enough to fuel 2,850 hydrogen buses. The latter would reduce CO2 emissions associated with transport by over 250,000 tonnes per year.