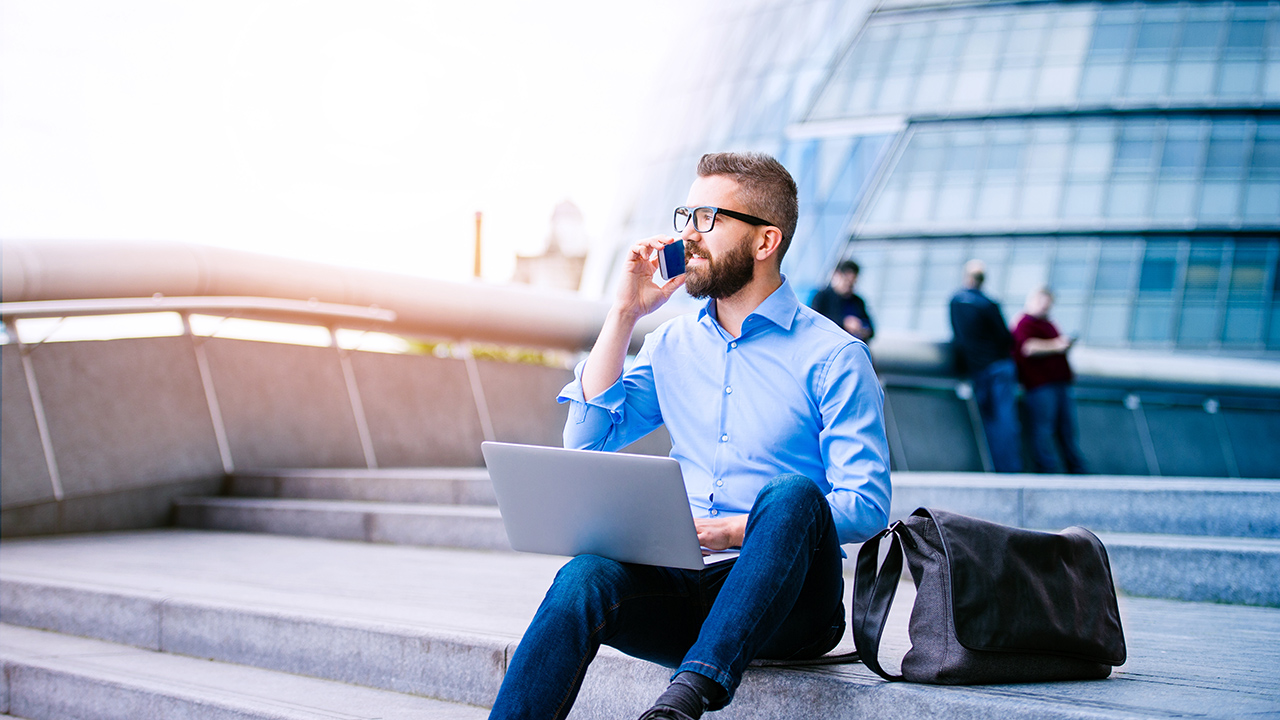 Keeping Londoners connected to a safe and reliable electricity supply

miles reduced from vehicle mileage footprint which equates to 149tCo2eq

wagon movements removed from UK roads, resulting in an estimated carbon saving per site from 5,6tCo2eq to 217.50tCo2eq

The most significant addition

to the capital’s electricity system since the 1960s.

London currently accounts for 20 percent of the UK’s electricity usage - a demand that is increasing year by year. In order to supply the city’s substations with the necessary energy to keep up with demand, Costain working in joint venture with Skanska [CSJV] on behalf of National Grid, has constructed approximately 32km of a high voltage electricity cable tunnel. This runs between Hackney and Willesden (via Kensal Green) and Wimbledon. Work also included the construction of 14 access shafts and associated head houses and culverts.

Instead of digging up and replacing the old cables that are buried under the roads – adding years of roadworks to London’s already busy transport network – CSJV created an easily accessed space that allowed cable installation and maintenance to be carried out without any disruption to the public. It allowed extra room for additional cables that could be laid to meet future demand.

Construction of the tunnels and associated infrastructure produced approximately 400,000m3 of excavated material.  There was very little opportunity to re-use this material within the project, so it needed to be removed from worksites.  At the time, our client was carrying out decommissioning and remediation works at gas holder sites within London and required a suitable fill material.

Early planning with stakeholders led to the successful coordination and collaboration between the various project teams who quickly recognised the potential financial and sustainability benefits including the carbon reduction generated by diverting excavated London clay from the project to our client’s gasholder and remediation sites.  Approximately 48,386m3 of the spoil diverted from landfill was moved by using the CL:AIRE Definition of Waste Code of Practice to transfer material under direct transfer.

This enabled to significantly reduce hauling distances by 21% to 88% to the alternative landfill disposal option, as the proposed sites were within 2 to 14 miles of the London Power Tunnel sites. This also enabled to remove 4,838 wagon movements off UK roads, resulting in an estimated carbon saving per site from 5,6tCo2eq to 217.50tCo2eq.  Avoiding disposal and movements to and from sites enabled the London Power Tunnel project to reduce its vehicle mileage footprint by an estimated 71,428 miles which equates to 149tCo2eq and provided a substantial cost savings of £2,936,933.00 to the project.