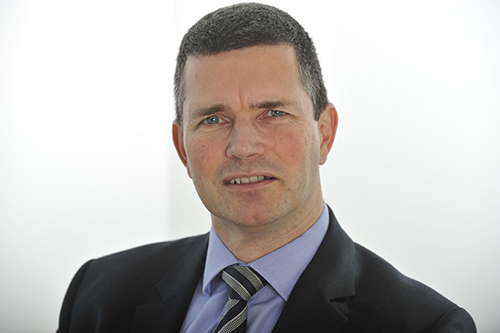 A Chartered Engineer, Andrew is also a Fellow of ICE, the Royal Academy of Engineering and the Institute of Directors. He is also a member of the CBI Construction Council and a Companion of the Chartered Management Institute. Andrew received a CBE in the Queen’s New Year’s Honours List for services to construction and engineering.

Prior to taking up his role as Chief Executive of Costain in 2005, Andrew worked for Taylor Woodrow where he was Managing Director of its construction business, as well as a member of the Group Executive Committee.

Commenting on his appointment, Andrew said: “I am delighted to be taking up the role as Vice President. I look forward to contributing to the great work the Institution does in promoting our industry and developing young talent.”