Costain ‘Assassin’ Notches Up Another Win 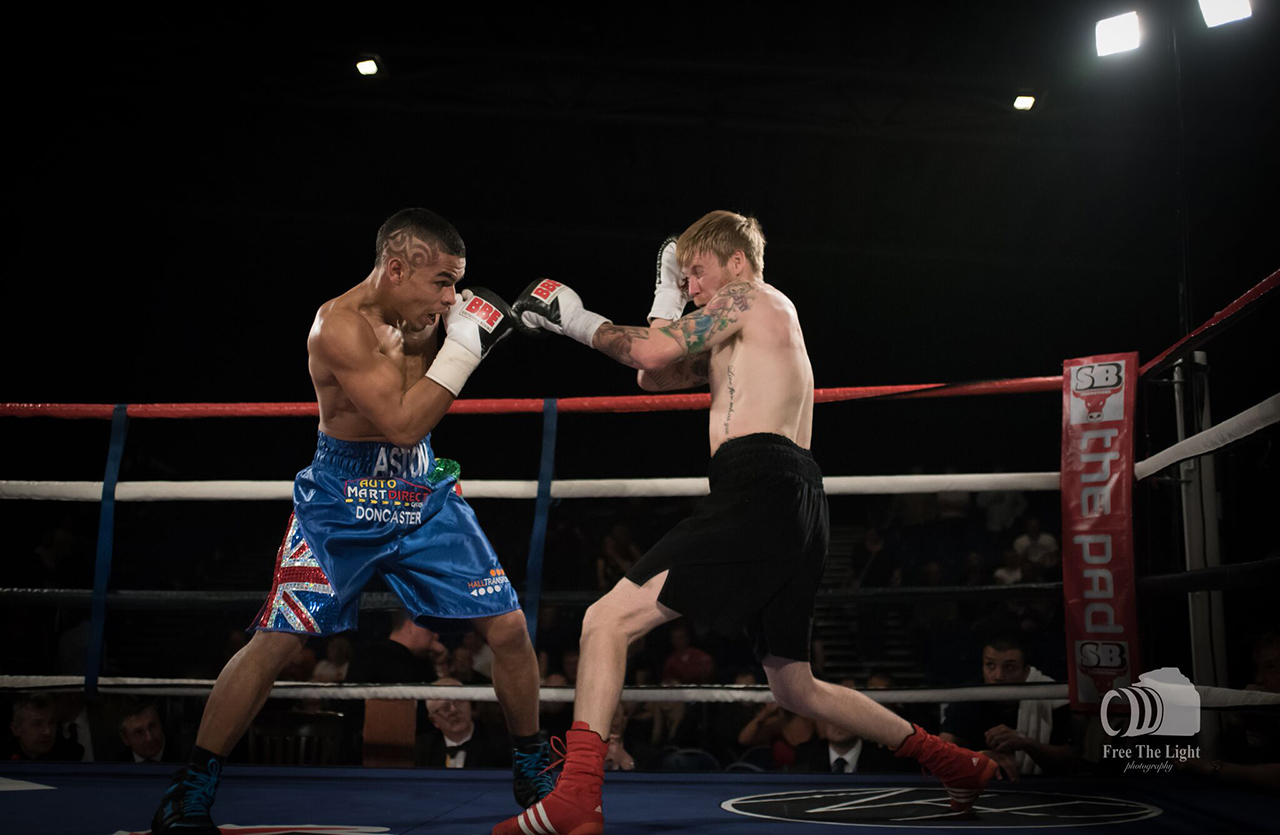 Aston Jolly, an Operations Manager at Costain’s Industrial Cooling business in Doncaster, has notched up another win as he made easy work of beating his latest opponent, Paul O’Brien from Hull.

Aston won a majority verdict at the Doncaster Dome recently to make this his sixth win out of seven fights including one draw.

Aston, who is known as ‘The Assassin’, looked the sharper of the two boxers and, despite slipping on the wet canvas early on, took control of the fight with strong single jabs.

The longer the fight went on the more comfortable Aston looked and, towards the middle of the fourth round, his opponent struggled not to touch the canvas. Yet despite his dominance, the knockout blow eluded Aston.

“I would have liked to have got the knockout but I lacked some power in my cross hit due to a shoulder injury I sustained before the fight. The injury troubled me a little bit in training but I got through it on the night and I’m delighted with the win,” said Aston.

Aston added: “I’ll be in better shape for the next fight. I’ve got a lot to work on but I’m making good progress.”

Aston’s next fight is scheduled to take place on 5th September.

To see Aston in action, please click on the link below: