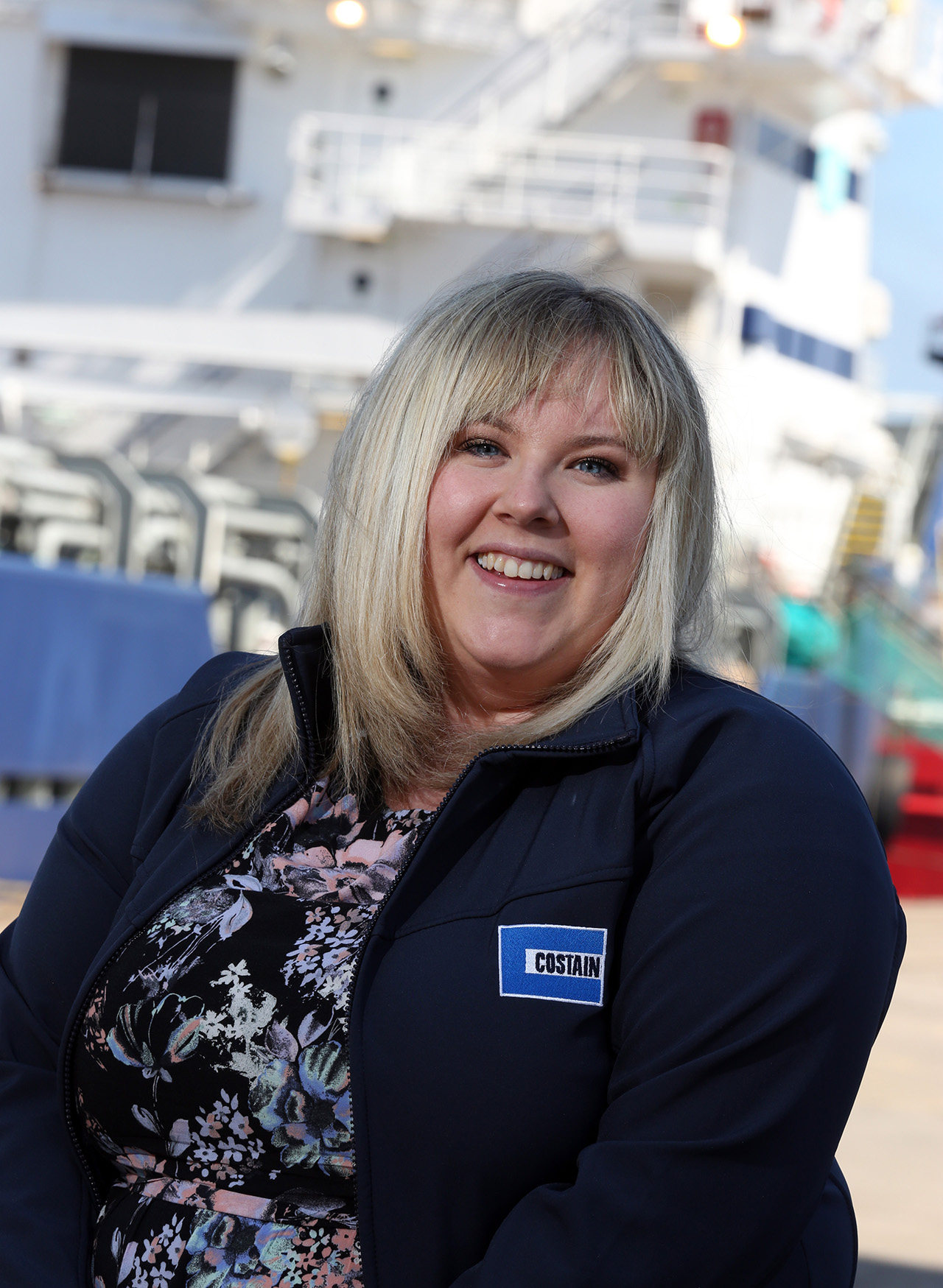 A young process engineer from Aberdeen has been nominated as a finalist of the prestigious Institute of Chemical Engineers (IChemE) Global Awards, 2015.

Hayleigh Pearson - a member of Costain’s award-winning graduate scheme - has been nominated within the Young Chemical Engineer in Industry category and is one of only eight global finalists.

Now in its 21st year, the IChemE Global Awards celebrate excellence and innovation in the chemical and process industries, and Frazer Mackay, Costain’s Sector Director for Oil and Gas, is understandably proud of Hayleigh’s achievement thus far: "With a record-breaking number of applicants, from over 40 countries entering these awards, Hayleigh has contented with significant competition to be nominated as a finalist.

“During her time with us, she has risen rapidly to become a key team player and a competent engineer. Positive client feedback is evidence of her success, and she is a credit to Costain and our graduate scheme. We are delighted her achievements have been recognised by IChemE.”

Commenting on her nomination, Hayleigh said: “I am honoured and a little overwhelmed to have been nominated for such a prestigious award. My nomination is in no small part due to the continual belief Costain has had in my abilities. Every day I am challenged to fulfil my potential, and the support I have received in doing so has undoubtedly allowed both my technical skills and confidence to blossom.”

Costain’s graduate scheme is a three-year accredited development programme, enhanced by behavioural and technical skills training in specific skill sets. It is designed to fast track its members to Chartered Status with a wide number of professional institutions within five years.

This year's IChemE Global Awards will be held in Birmingham, on 5 November 2015.