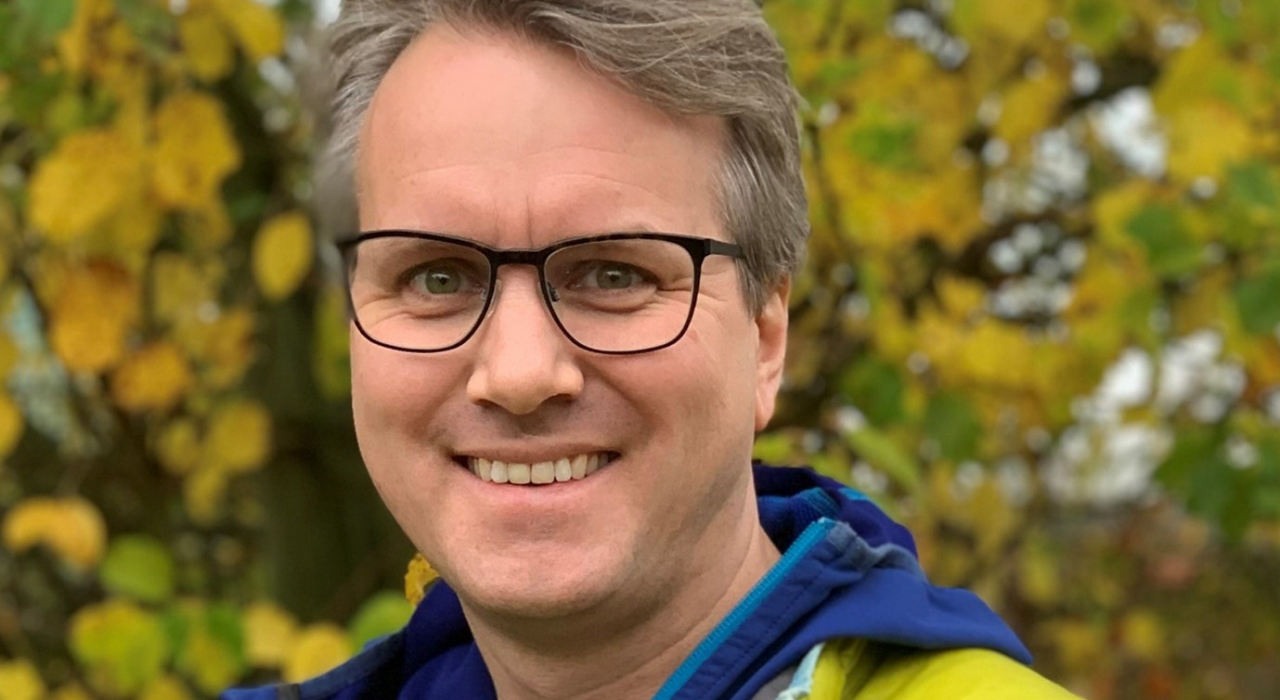 Costain consultant Phil Carrotte will be following in the footsteps of explorer Sir Ernest Shackleton as he joins the Antarctic Quest 21 climate change expedition.

The expedition will undertake critical scientific research into how climate change and microplastics are affecting the Antarctic continent. As expedition sponsors, Costain is supporting work that is vital to helping the planet achieve its net zero goals. British Army veteran and chartered engineer, Phil grew up in Wales and has been mountaineering for 30 years, taking part in expeditions across the globe. He has instructed safe glacier travel including crevasse rescue to novices, taught people to ski, and climbed in the Canadian Rockies and Nepalese Himalayas.

“I’m excited and honoured to be part of the team carrying out this important research. The outcomes of our expedition will help inform the ongoing research into climate change, and hopefully inspire future generations of scientists and explorers. The quest commemorates the iconic explorer and leader, Sir Ernest Shackleton, in the centenary year of his final expedition to the Antarctic. It will be a fitting tribute to a man who set out on his own science expedition 100 years ago and sadly died before he could begin his scientific work, “explained Phil.

The expedition will collect snow samples from completely isolated and unvisited areas of the Peninsula to allow analysis of microplastics contamination. This project, in collaboration with Dr Imogen Napper of Plymouth University, will look at the long-range atmospheric transport of microplastics.

Dr Napper explained, “Understanding exactly how far microplastics can travel is the next big scientific question and their presence in snow taken from the Peninsula will show they are reaching every part of our planet, even those areas cut off from any human activity.”

Their work will support Professor Michiel van den Broeke of Utrecht University, in his modelling of sea-level rise due to the melting icesheets in the Antarctic. Being able to predict how the icesheets are behaving is critical as the melting of Greenland and Antarctic icesheets would raise sea level by 60m.

The expedition will also repair a specialist GPS (Global Positioning System) antenna at Foyn Point which helps record the movement of bedrock through iso-static rebound. This movement is a sign of how much ice is melting due to global warming. Finding out what types of rock make up the Antarctic Peninsula and the importance of the Southern Ocean in the global carbon cycle are other areas of research for the expedition.

Leading the eight-strong team are explorer Paul Hart, a former Royal Navy Officer and experienced skier Antony Jinman. Their polar experience will be critical in navigating the team through hazardous and challenging conditions on the Antarctic Peninsula.

The expedition team leaves the UK in December and is due to return in February 2022. A commemoration event for Shackleton is planned in the Antarctic on 5th January 2022, weather conditions and circumstances permitting.

About Phil Carrotte
During his military career Phil served in the Royal Electrical and Mechanical Engineers in the UK and Germany, he deployed on training exercises across Europe, to Canada and the USA, and on operations to Iraq three times. More recently he was selected as an instructor at the Defence Academy of the United Kingdom where he delivered and developed post-graduate level education to recently promoted managers (Army majors). He instructed strategy development, critical thinking, communication skills, operational planning, leadership, and crisis response. These skills were called into action when he spent six months working alongside the United Nations in South Sudan, leading a team of logistics specialists supporting humanitarian construction tasks. On his return Phil was quickly seconded to the Cabinet Office to support the cross-government COVID-19 response and to work with various department to help develop their recovery and contingency plans. A Chartered Mechanical Engineer with an MSc in Construction Economics and Management, Phil left the Army in March 2021 and joined Costain. His varied experience is helping clients negotiate complex projects and deliver innovative solutions.